Legend of Sun Walker: The Plantain-Fan 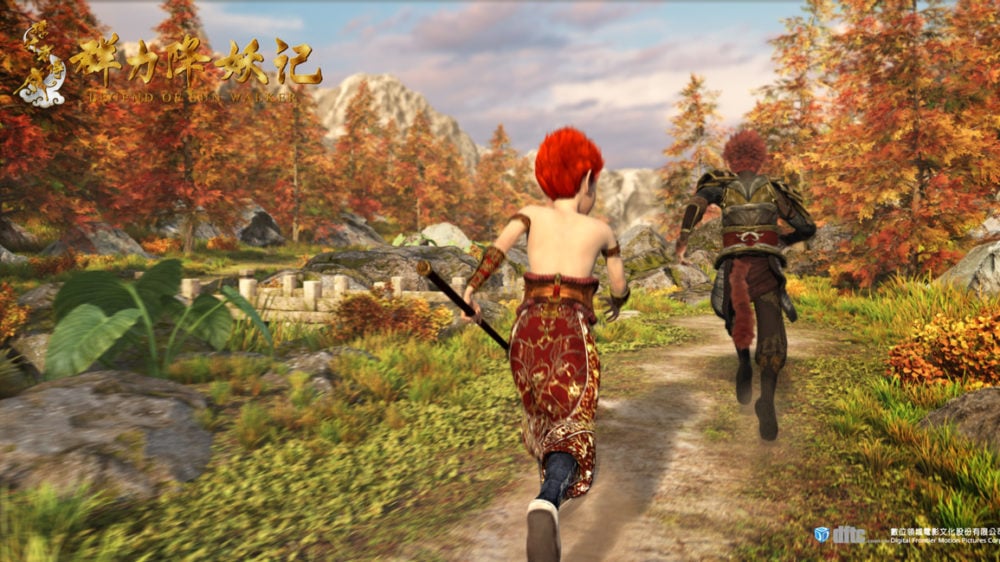 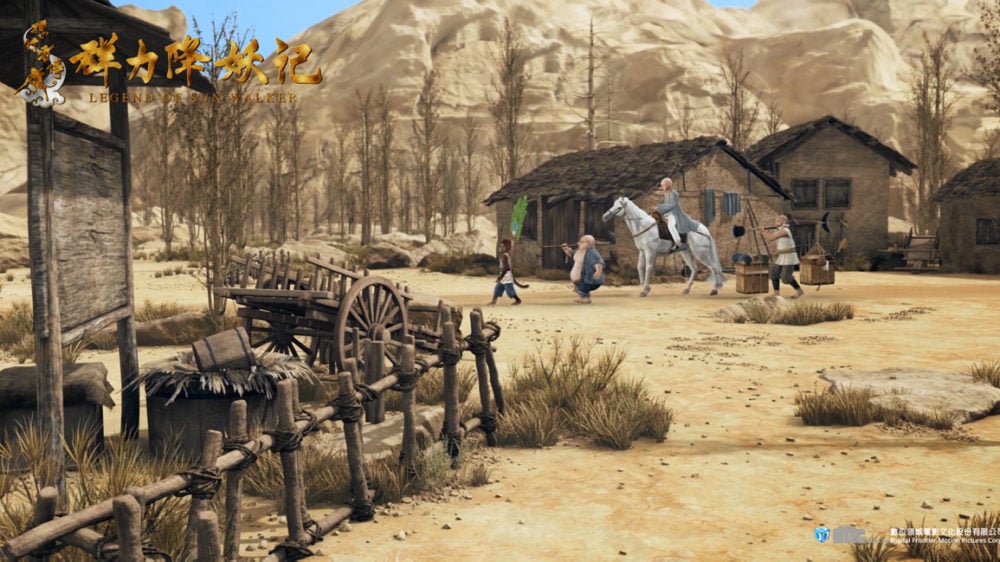 Sun Walker thought that he could easily borrow the plantain-fan according to old man in village, and destroyed the fire of Fiery Mountain to protect master Tang Seng to cross the mountain. Unexpectedly, the owner of plantain-fan was actually Princess Raksasi and Bull-demon King. Their children Red Boy wanted to eat Tang Seng many years ago for getting immortality, Sun Walker looked for Bodhisattva Guanyin to subdue Red Boy and caused them to hate. After a series of fighting, Sun Walker still couldn’t get plantain-fan. He took opportunity to transform to Bull-demon King and cheated Princess Raksasi’s plantain-fan.
Avenge his wife and children, Bull-demon King swindled back plantain-fan with the appearance of Zhu Bajie. They transformed into various birds and beasts to battle. After all, Sun Walker is more difficult to defeat Bull-demon King who has practiced for 500 years. At the same time, the gods and heavenly soldiers immediately appeared to help Walker to subdue Bull-demon King.
Sun Walker who escaped from death finally understands the words of Bodhisattva Guanyin. To obtain the Scriptures, we must ”unify, strengthen our convictions, establish our goals, and persist in the end”. This is a belief that any difficulty can be solved.