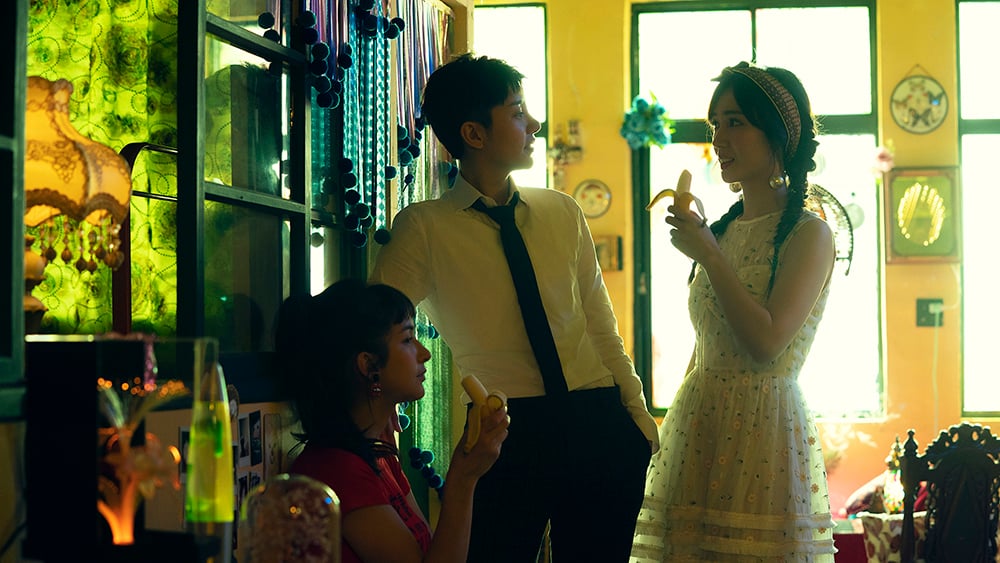 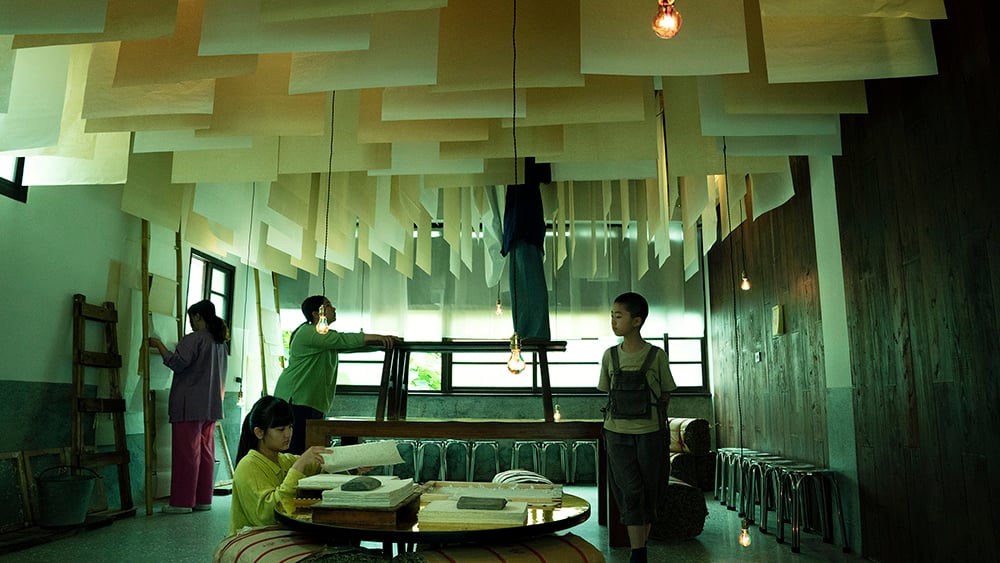 When Rosalind hears that her father had vanished into thin air after being kicked out of the family business, she came back to Taiwan with her cousin Celia to look for him. During the search, she met Orlando, a racing driver, and they fell in love with each other at first sight. Nevertheless, since Rosalind didn’t believe in true love, she disguised as a man and pretended to be her own cousin. After she transformed herself into a man, she started a role-playing game with Orlando, claiming it to be a test…. As We Like It is the sequel to CHEN Hung-i’s debut feature Candy Rain. Inspired by As You Like It by William Shakespeare, it’s set in Ximending in Taipei in 2021. The most unique feature of this production is its all-female cast. It tries to discuss gender politics, role-playing and human desire in the future.