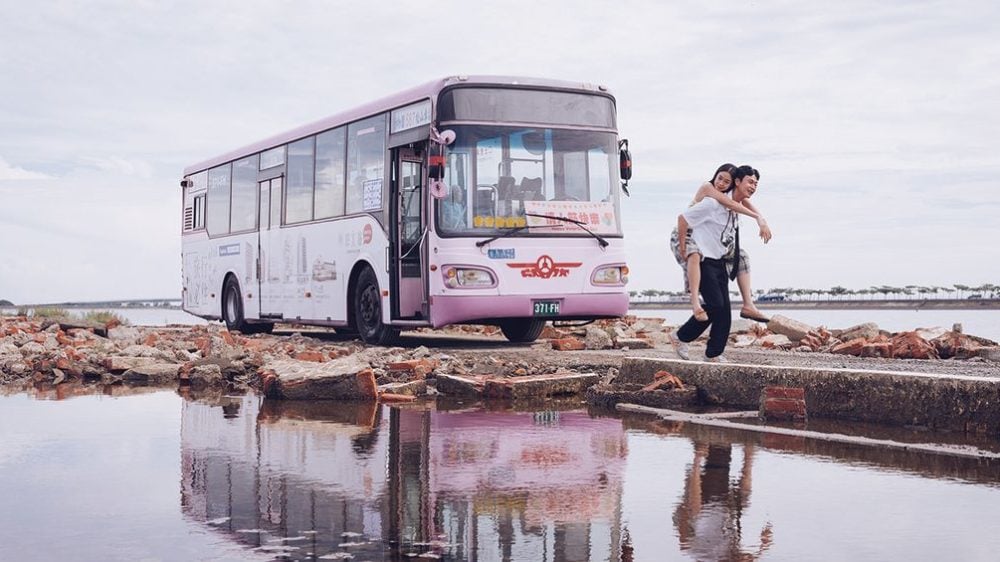 Hsiao-chi is a young woman who always rushes and gets things done quickly. However, she has made no progress in her love life and remains single in her late twenties. Every day, Hsiao-chi repeats the same work at the counter in the post office. Amongst all sorts of customers who Hsiao-chi has to deal with is a bus driver called Tai; Tai is as slow as a sloth and comes to Hsiao-chi in the post office to send a letter by ordinary delivery every day. Longing for a romance, Hsiao-chi cannot believe that handsome Wenson chats her up and asks her out. As Valentine’s Day is approaching, Hsiao-chi looks so much forward to going on a date she has dreamt of, but to her astonishment, Valentine’s Day has disappeared when she wakes up from sleep! 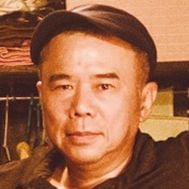 CHEN Yu-hsun made his directorial debut, Tropical Fish, in 1994, winning such critical acclaim that the film has become a rare classic comedy in Taiwan. It won Best Original Screenplay at the 32nd Golden Horse Awards and established CHEN’s unique signature comic style. CHEN also demonstrates his talent for comedy in advertising and is known for a large number of popular adverts in Taiwan. In 2013, he returned to film and made Zone Pro Site, a comedy which not only grossed a massive 300 million Taiwan dollars at the box-office but set a long-lasting trend of gourmet food that boosted the local tourism. In 2017, his comedy blockbuster The Village of No Return, which stars SHU Qi, Joseph CHANG, Tony YANG, WANG Qianyuan and LIN Mei-hsiu, was a phenomenal success in Taiwan, Hong Kong and China.