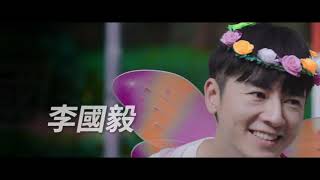 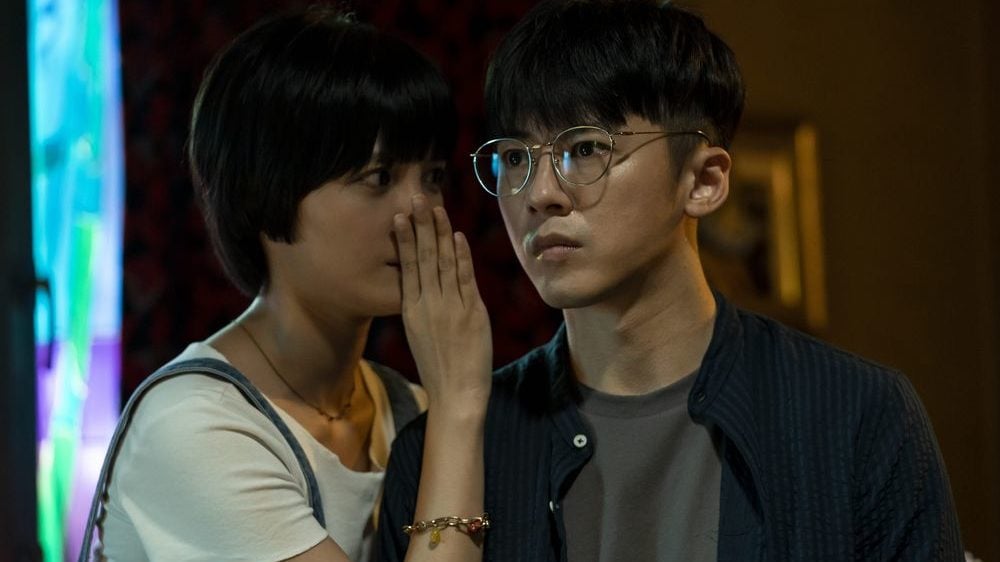 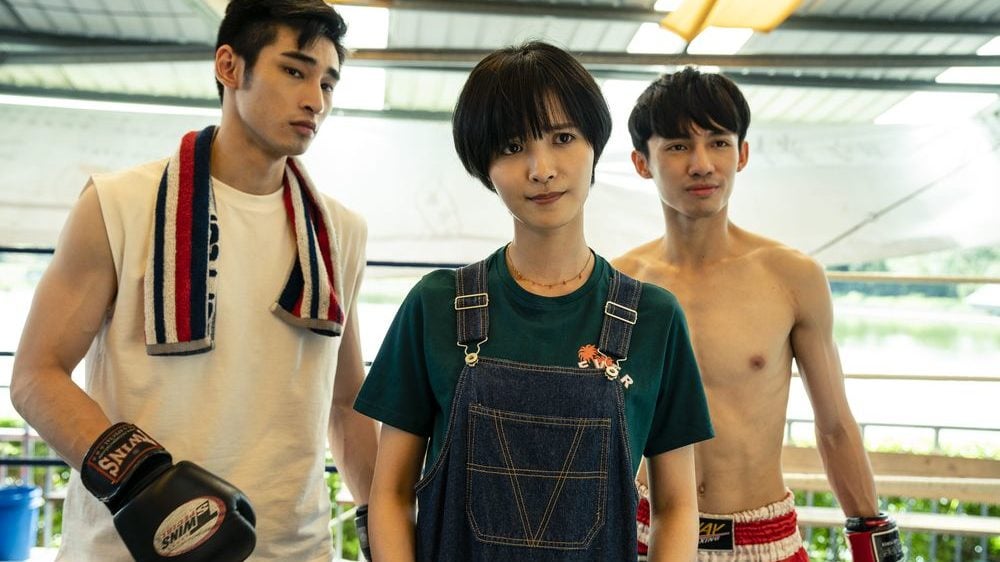 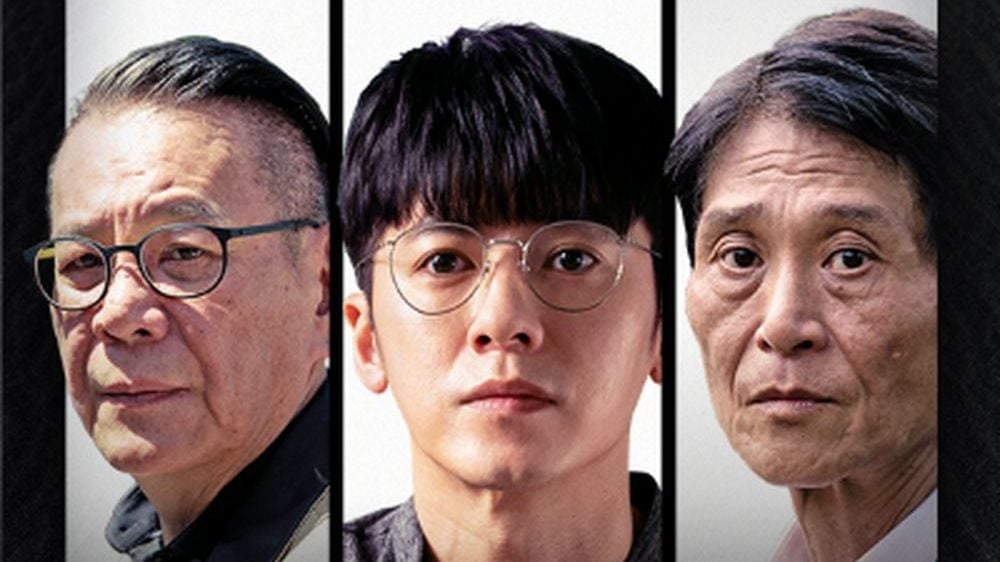 One day, the members noticed Ju Gan with a sad face. After asking, they realized that he couldn’t solve his case. The members noted that without any idea of where the deceased was, of course the truth could not be discovered. Then out of the blue, Ju Gan had an idea where he invited the members of the club to the scene of the crime and each one plays the victim to see if this would help the police solve the case.

Suddenly, a homicide took place in the neighborhood. With her vast knowledge of different types of knives from working at the fruit stand, the fruit stand owner while assisting the police reenact the crime discovered that the suspect was still hiding some details. Together along with Ju Gan, the other members of the club helped the police to eventually uncover and solve the case.