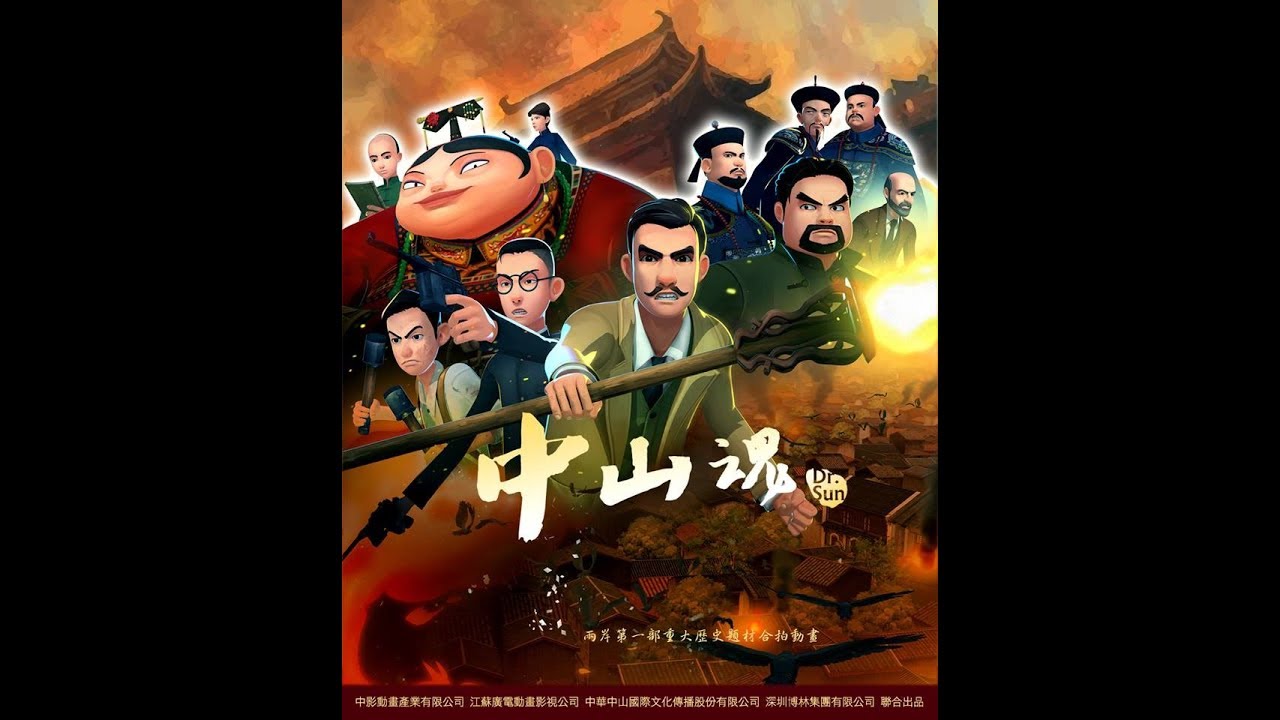 Revolving around four major physical and diplomatic battles — the First Guangzhou Uprising, Sun Yat-sen’s detainment in London, the Second Guangzhou Uprising, and the Wuchang Uprising — of revolutionary groups in the dying years of the Qing Dynasty, this work interweaves one man’s regret, as he inadvertently causes a dear friend’s death, with the rivalries and cooperation between different revolutionary camps, and the crumbling disarray of an empire in its death throes. The courage and friendship of this group of fearless young men and women pave this saga of toppling a millennia-long empire, as they fight for the common good unto their last breath.