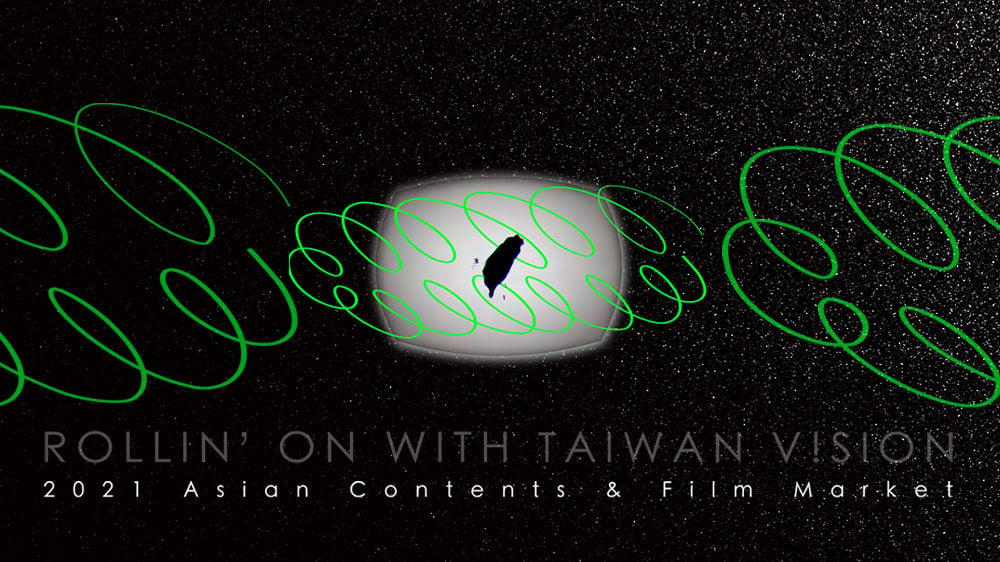 Three brothers unsuccessful in life return to their hometown to reunite after their father suddenly passes away. While they are unable to take over the family’s funeral home business, they end up working as trauma cleaners who arrange items left behind by the deceased. The only person they can rely on is a dropout girl who lost hope in life at a young age. As they stumble along, the brothers discover that they are not only dealing with items left behind by the deceased, but also the lives of the living. As the same time, they uncover their father’s secret to find someone who has returned from the dead, giving them the courage to start over. Working together, the brothers climb out from their lowest point to rekindle the warmth of family and embark on brand new lives.