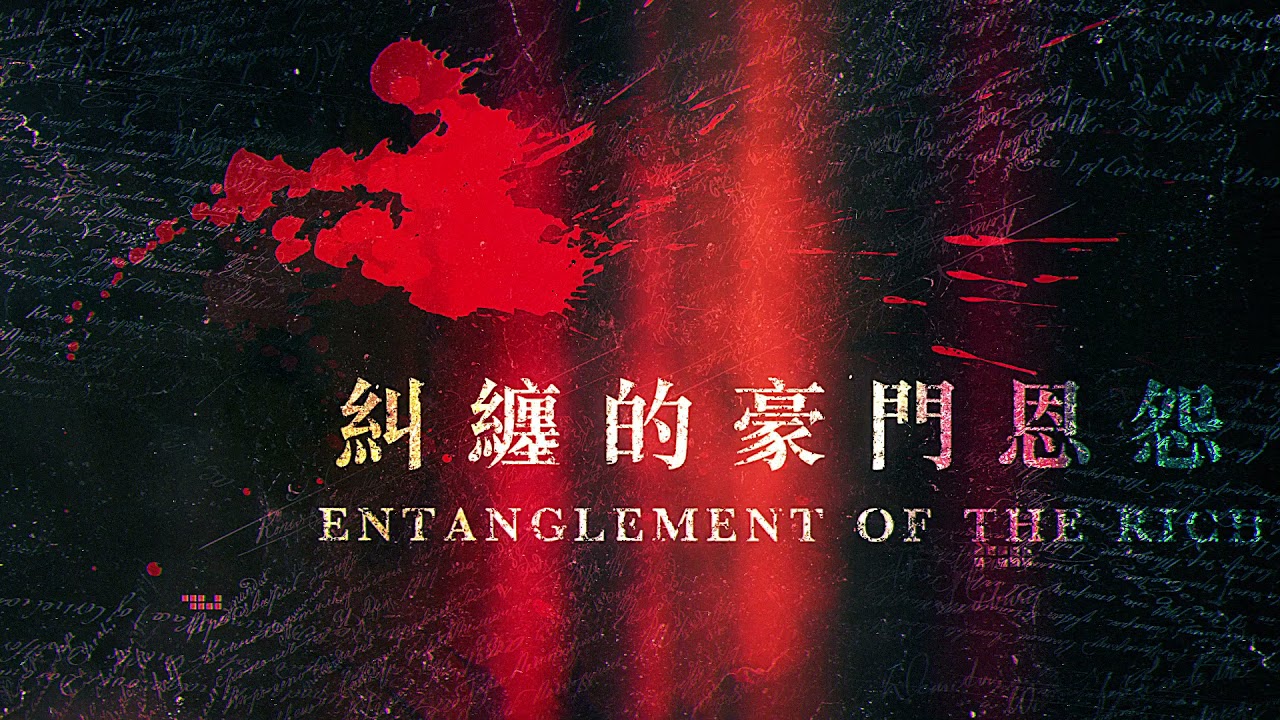 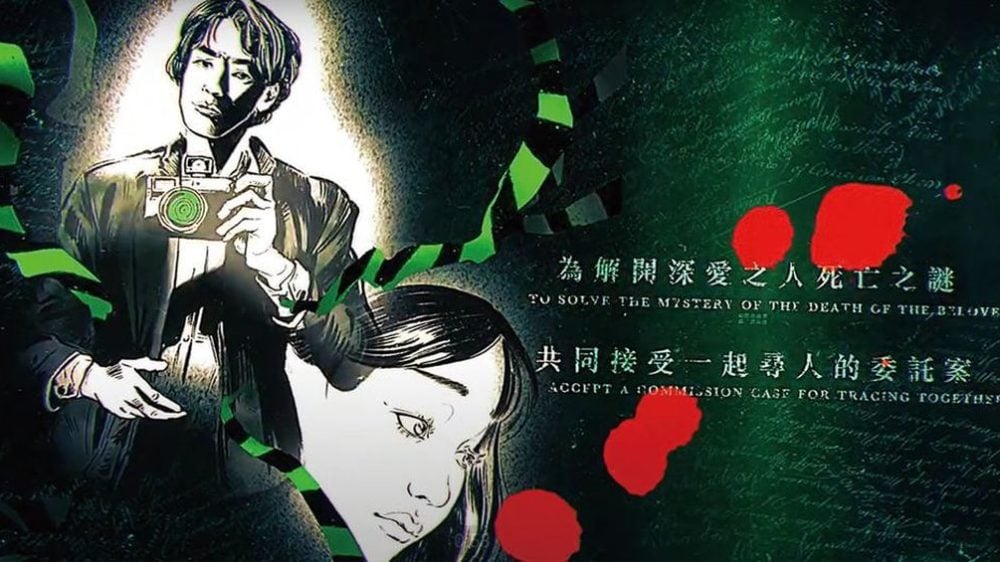 For years, the prodigious Rosalyn, a gifted mathematics logician and talented artist, has been investigating the death of her grandfather Kirk Jiang. But one day, everything changes for her when both her sister and parents are killed in the same car accident in Taipei. While piecing the clues together, she discovers a shocking connection to the death of her family and a clandestine “Scenes of Hell” exhibition Kirk attended many years ago at the famous Wanli Zai Museum of Taipei. Since many other former attendees have also died under mysterious circumstances, Rosalyn decides to seek out the owner of the museum, a history professor at the Union University of Northern Taiwan (UUNT), Elder Suen. At the same time, a famous investigative reporter, Kaito Shen, starts looking into the secrets of the pro-nuclear organization, Wantao, when his girlfriend mysteriously dies after acquiring confidential information. Believing Wantao is connected to her death, Kaito decides to investigate Jian-chiun Lu, the Dean of UUNT, who has close ties to the organization. During his investigation of the school, Kaito encounters Rosalyn and the two discover they share a common foe, and pool their information together to uncover the truth.