Hell is Right Next to Heaven 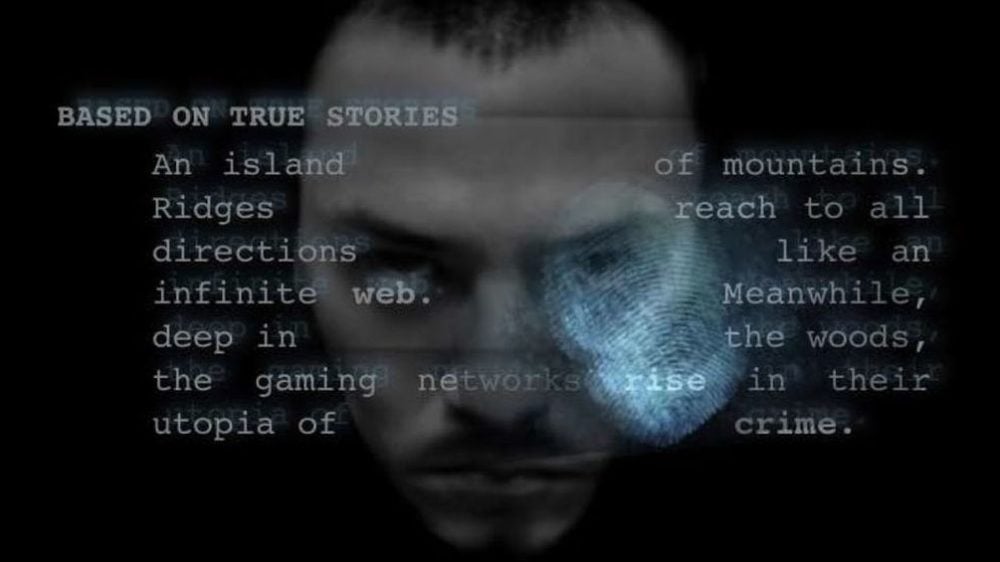 Zhang Zi-ming shot his childhood playmate Chen Jin-huo dead while on the run. Chen Jin-fa, Jin-huo’s brother as well as a detective of the local borough, swears to bring Zhang to justice as he struggles to accept how Zhang could be so coldblooded and kill a childhood friend. Panic and shock surge through society after the gunfight. Under public pressure to close the case, the government sends Li Wan-ji, an evidence-based detective with a doctorate in criminal psychology and behavioral science, to cooperate with Chen Jin-fa. Their contrast in experience and personality brews conflict during the investigation. However, they have to work together to face the mutual enemy of a cunning and convicted gunman who holds a large cache of weapons. At the same time, a friendship blossoms through their constant disagreements with one another and fighting alongside each other.