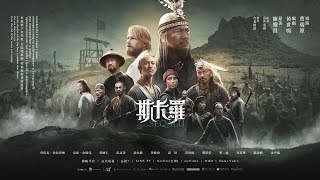 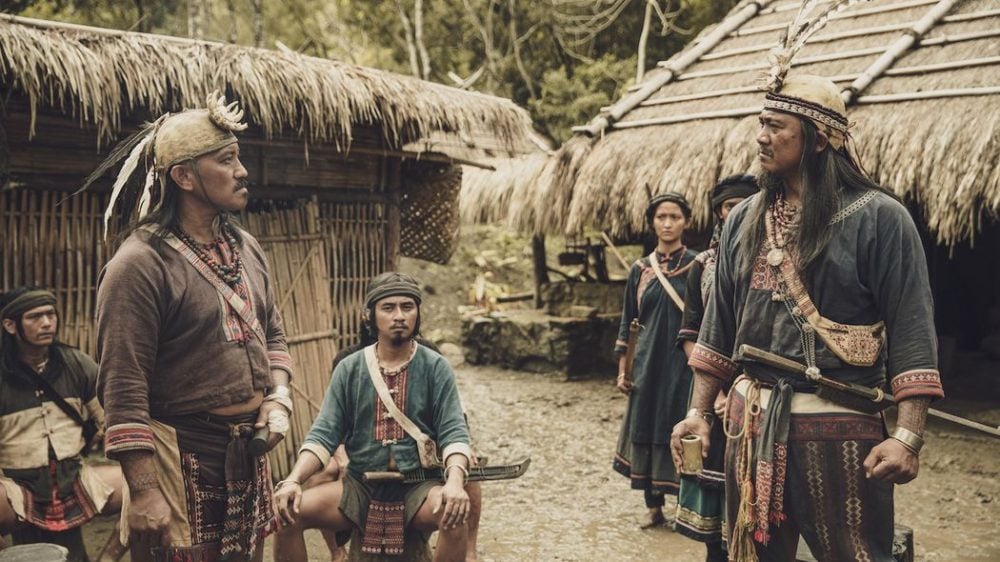 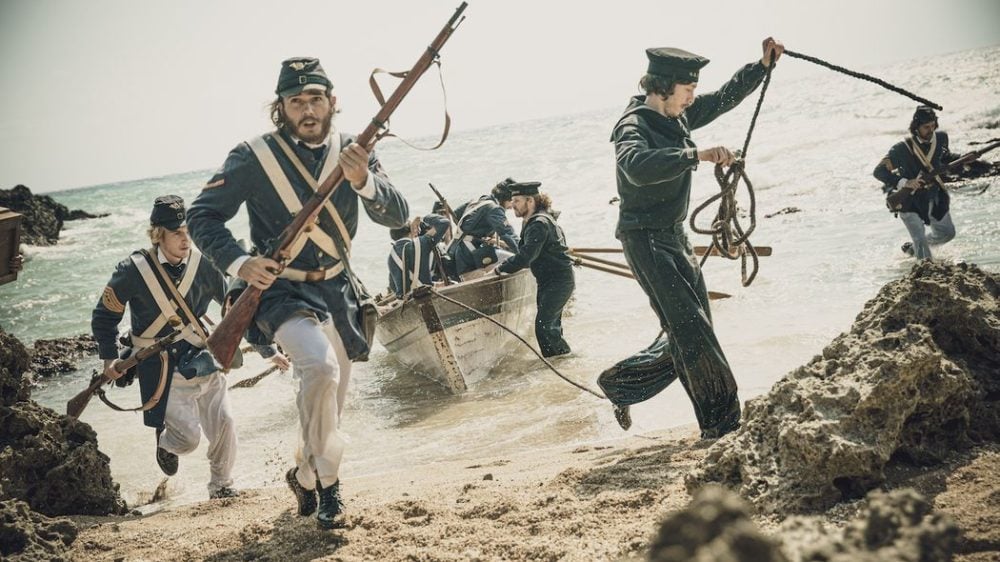 On March 12, 1867, the American merchant ship Rover was shipwrecked at the southern end of Taiwan’s Hengchun Peninsula. When “The Rover Incident” broke out, Tiap-moe was 18 years old. Proficient in multiple languages, she helped American Consul Charles Le Gendre with his investigation, which involved a complex ethnic struggle. Facing questioning and bullying because of her ethnic group, gender and bloodline, was Tiap-moe brave enough to help the Westerners, Seqalus, Hokkiens and Hakkas — and even herself — to reach a state of peace and understanding?