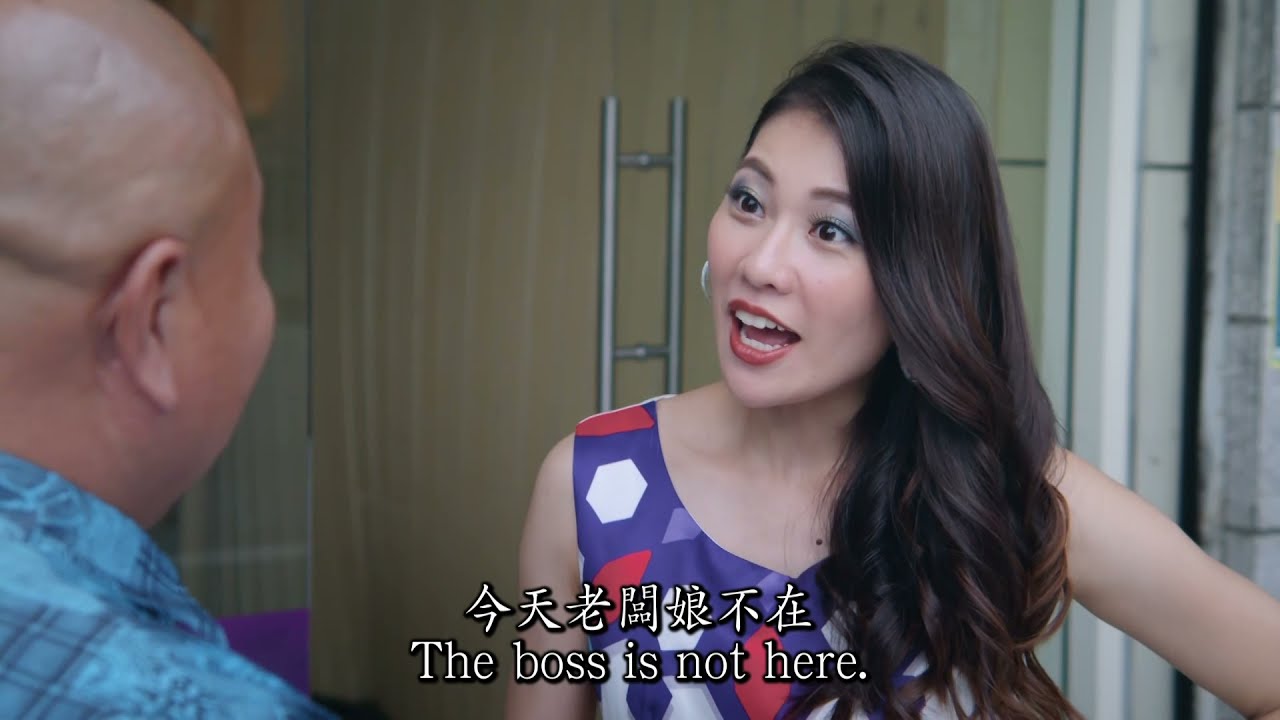 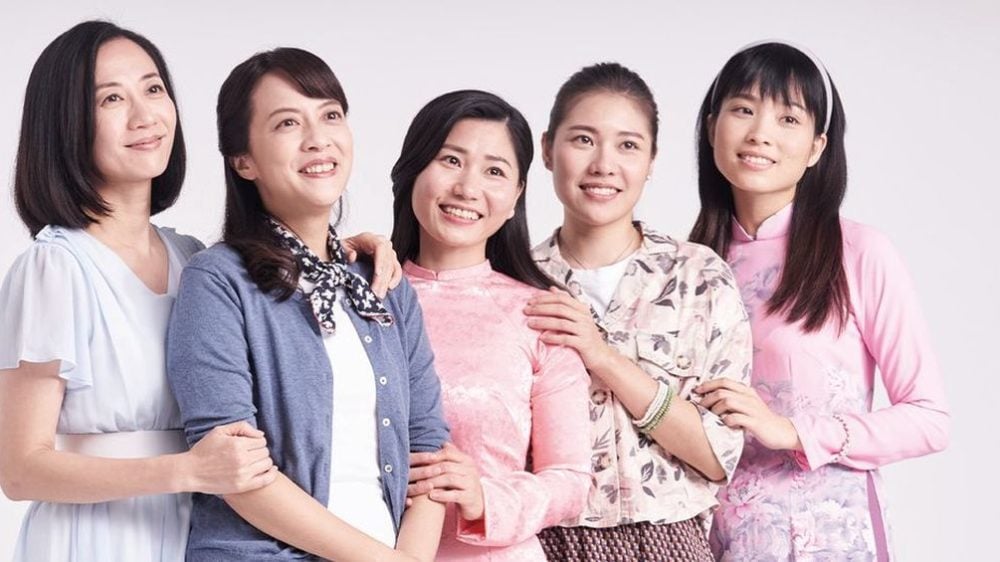 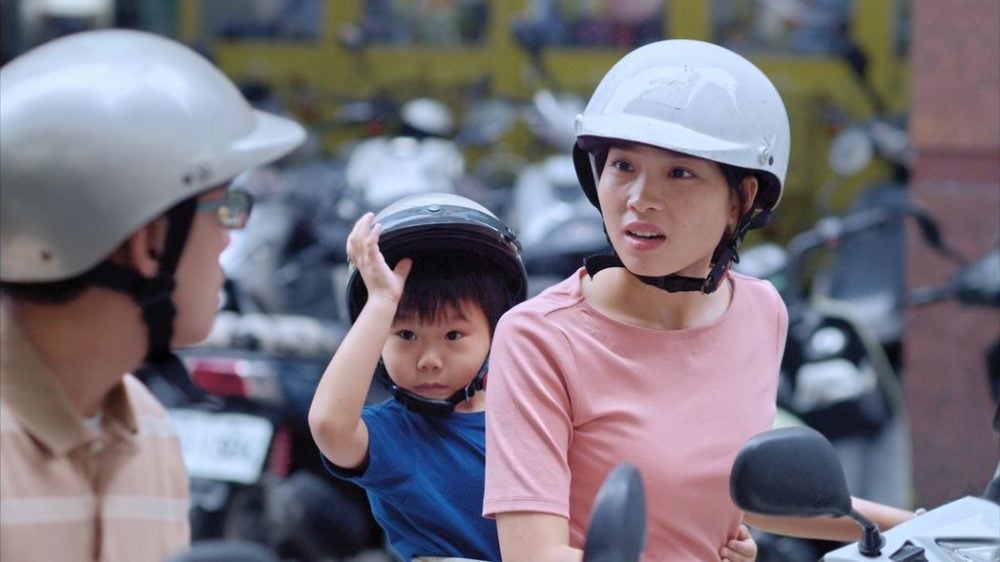 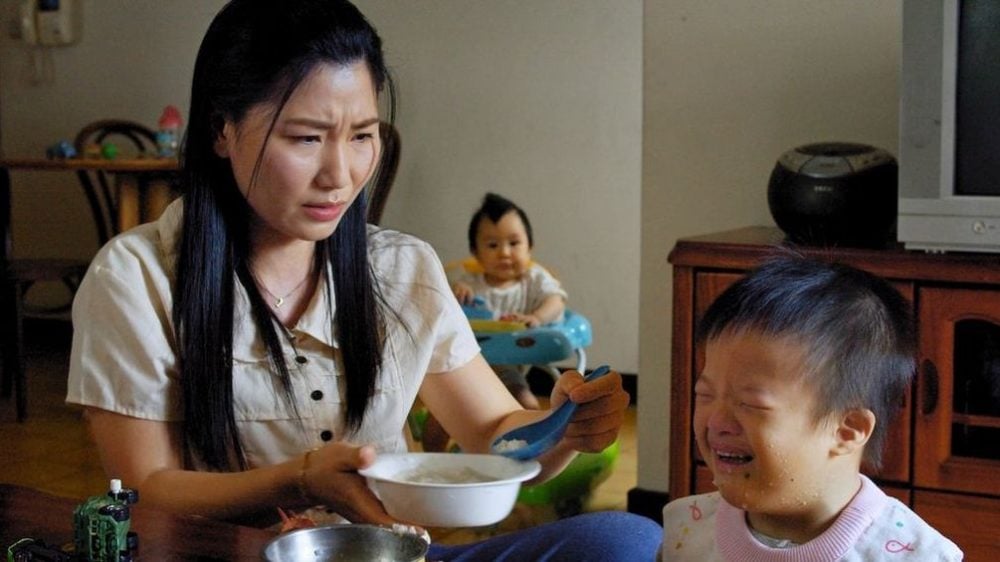 This series tells the real-life stories of four new residents living in Sanchong, New Taipei City. Through a comedic format, we show how these immigrants started their new, married lives with misunderstandings with their husbands’ families, but also how they eventually learned to cherish and love each other. The founding of a growing class for new migrants in Sanchong allows them to make friends with people from their own countries. Once settled down in Taiwan, they encounter all types of problems, but are able to find support and safe harbor in other migrants.