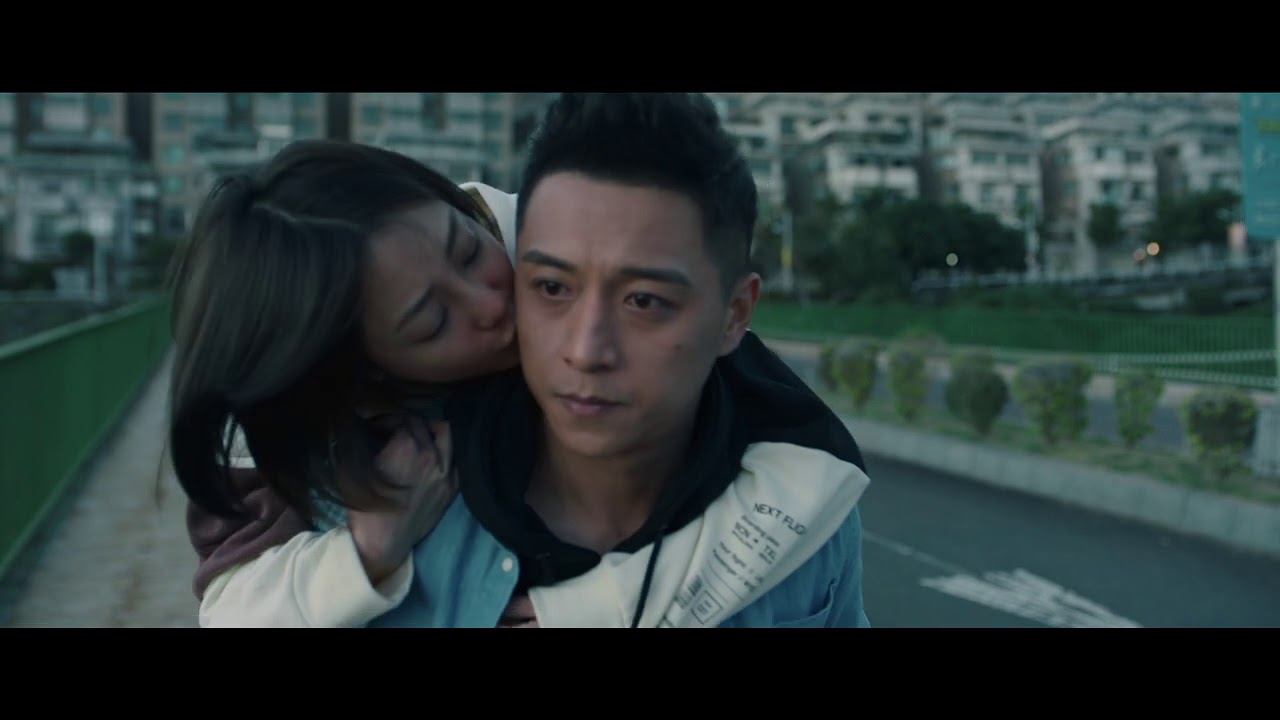 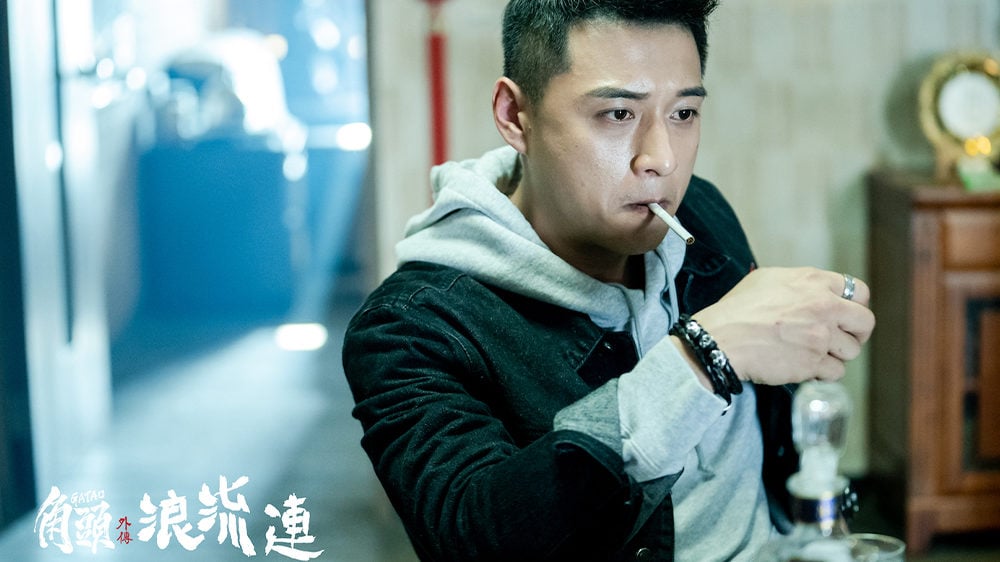 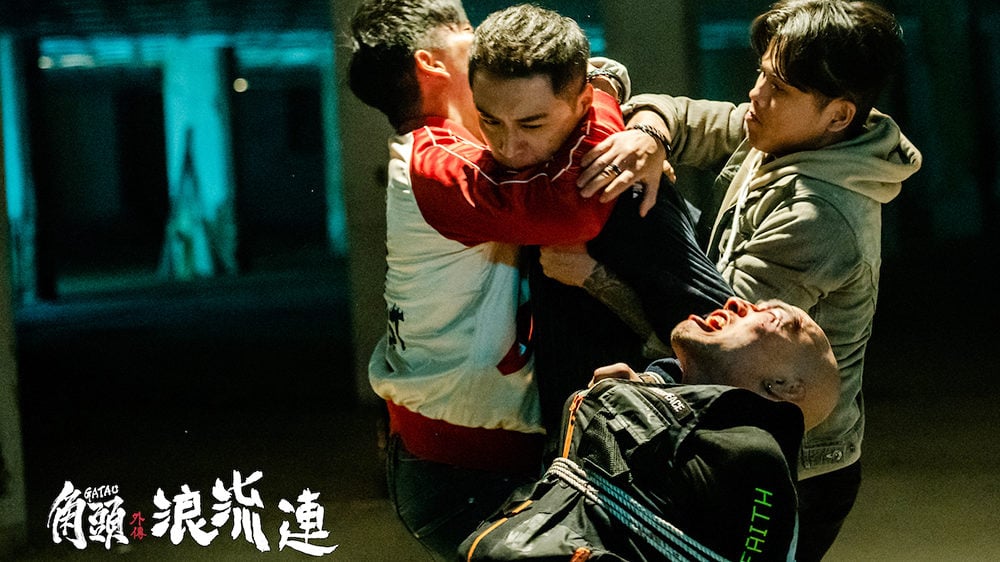 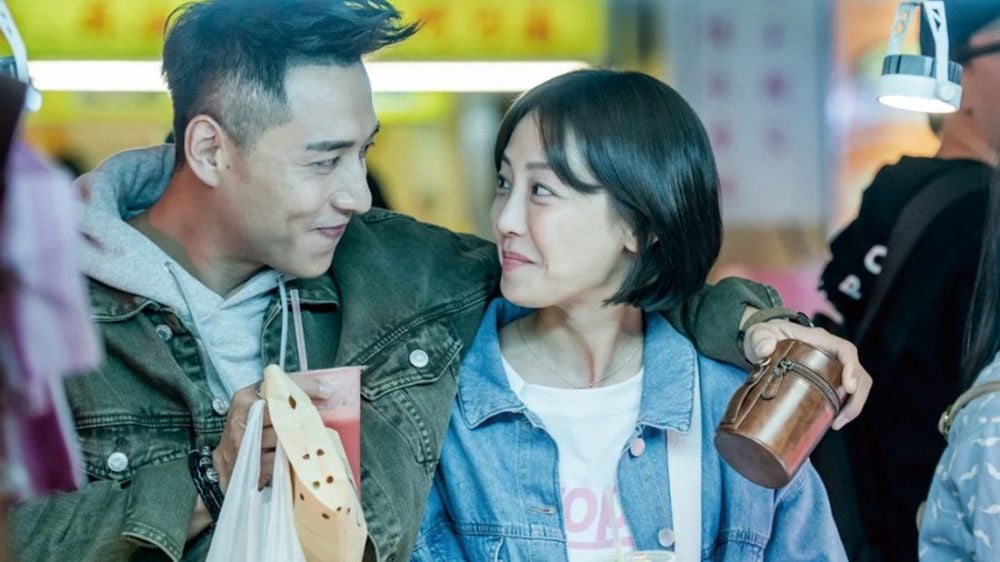 As Chi prepares to document the last moments of her hometown, the North Fort, before the urban redevelopment construction, she meets Qing at a celebration party with many Gatao leaders and senators. She discovers the world of Gatao with Qing, and their feelings for each other grow stronger as days go by.

Meanwhile, the invasion from the South Pit has created growing tensions between the South and the North. Serving in a key role at the North Fort, Qing is greatly involved in the fight between both Gataos, putting Chi at risk. How will Qing choose between his love and the Gatao brotherhood?