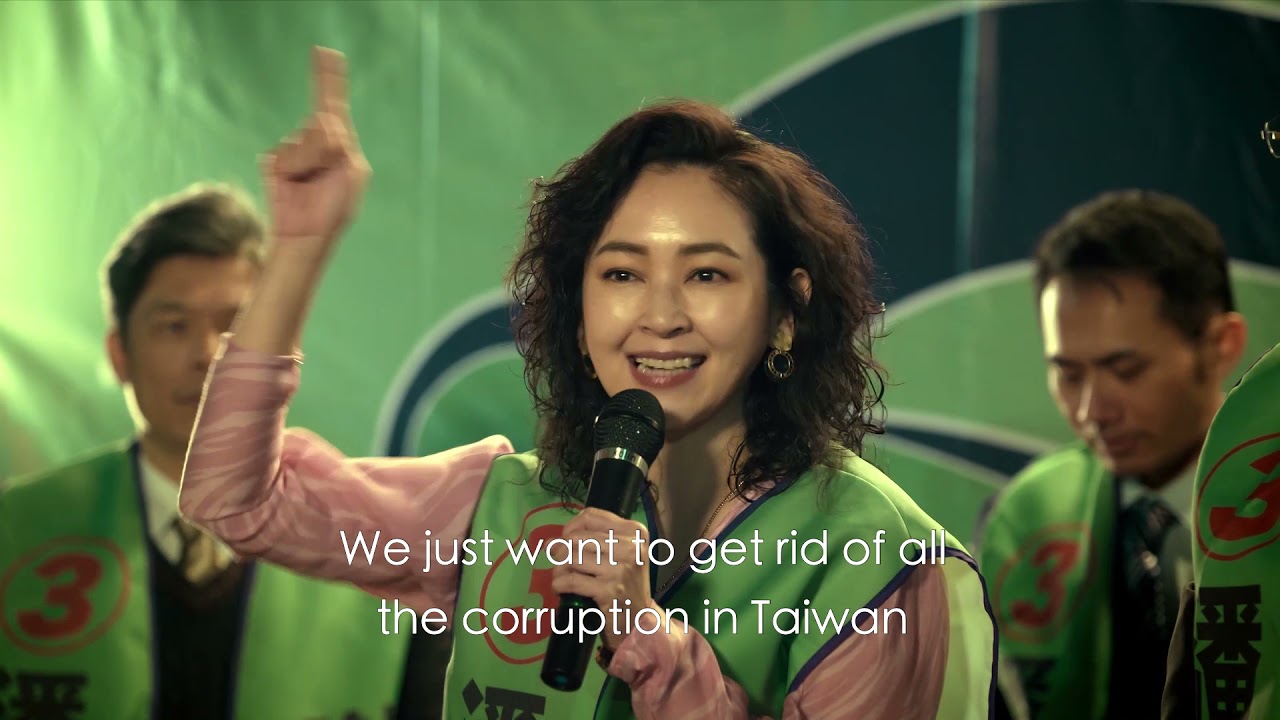 Island Nation 2 depicts the political and diplomatic challenges Taiwan faced between 1994 and 1996, in the midst of its first direct presidential election and the Third Taiwan Strait Crisis. Taiwan, at that time, was experiencing increasing political and military pressure from China, along with internal conflict caused by power struggles among various political factions. Under these pressures, how did the President achieve a diplomatic breakthrough to deliver a landmark speech in the United States? How did he start a new chapter in Taiwan’s democracy by pushing for the first direct presidential election?