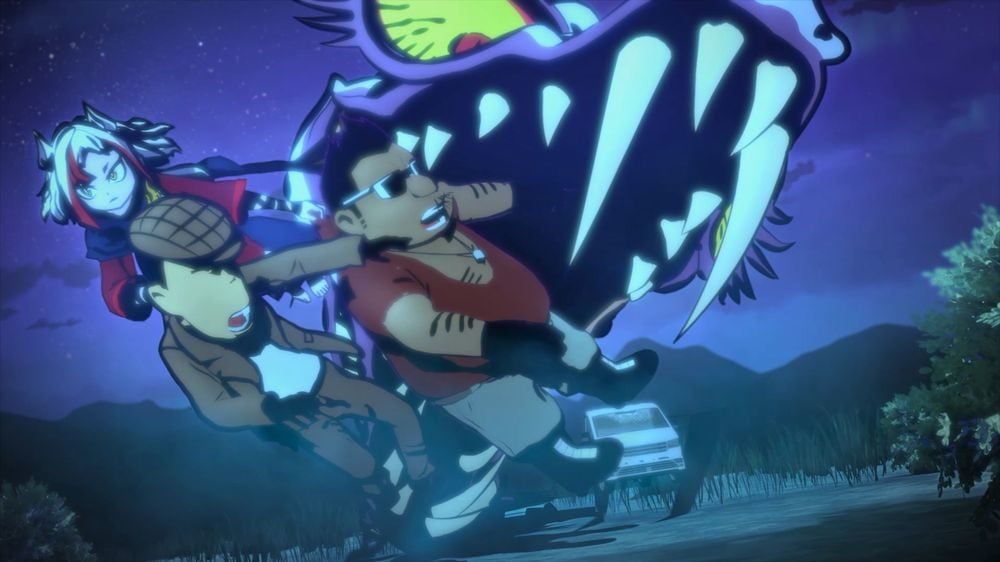 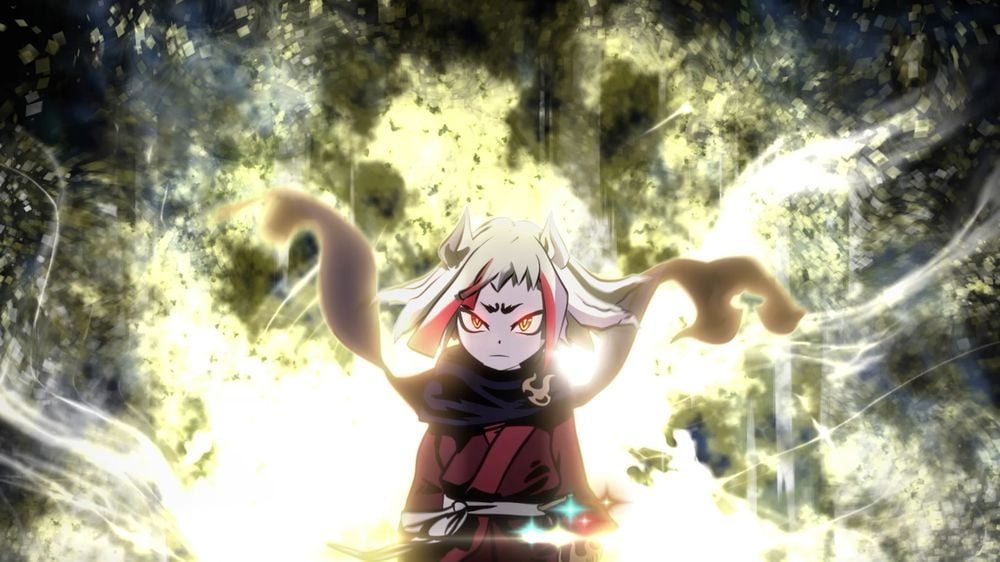 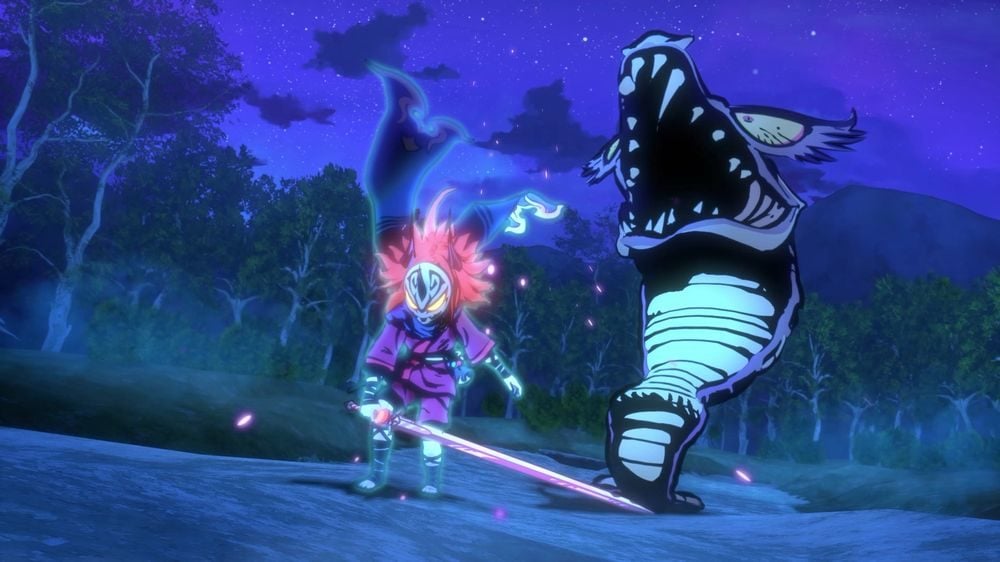 Guebo the ogre boy appears to be 10 years old, but he has lived here the past 1,200 years. A thousand year ago, there was a great war between Yokai and the humans. Guebo and his Yokai father stopped the war. Guebo inherited his great supernatural powers from his father Dague, and his noble spirituality and kindness from his human mother. The environment is in a crisis now. Guebo, the guardian of nature, is foreseeing another war between Yokai and the humans. He tries to resolve each conflict and to find ways to secure the co-existence of all beings on Earth.