THE NEXT TOP FASHION INFLUENCER 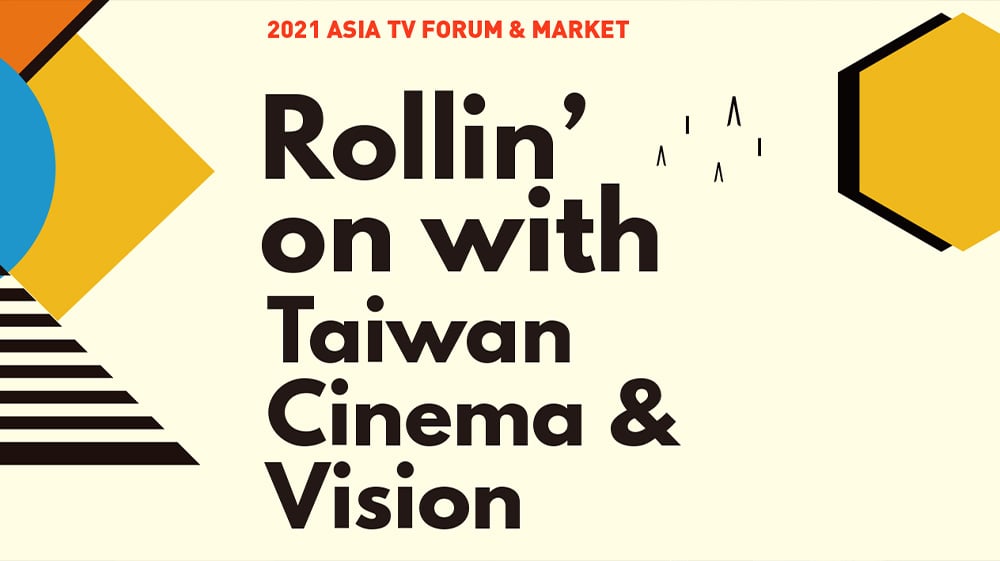 The 21st century is a golden era for social media. Youngsters no longer yearn to be movie stars. Instead, with just an app, they can gain millions of followers and wield incredible influence, realizing their dreams of fame and wealth. This story depicts four young women: an ambitious actress, a clever fashion magazine assistant editor, a sweet popular model, and a beautiful girl from a prominent, wealthy family. With different backgrounds, the four of them compete and make their way in the world of fashion influencers. In order to attend the Fashion Week de Paris and become the world’s top-notch influencers, the four protagonists must utilize all their resources however they can. Furthermore, popularity changes every minute on the Internet. A heavy hitter might collapse in popularity, whereas a D-lister can become famous overnight. A comrade may become an enemy; marriage may be a commercial calculation. Behind the seemingly simple operations of posing for pictures and showing off their lives to their followers are rigorous challenges that test these influencers’ intelligence and mental strength.