They Heal Each Other 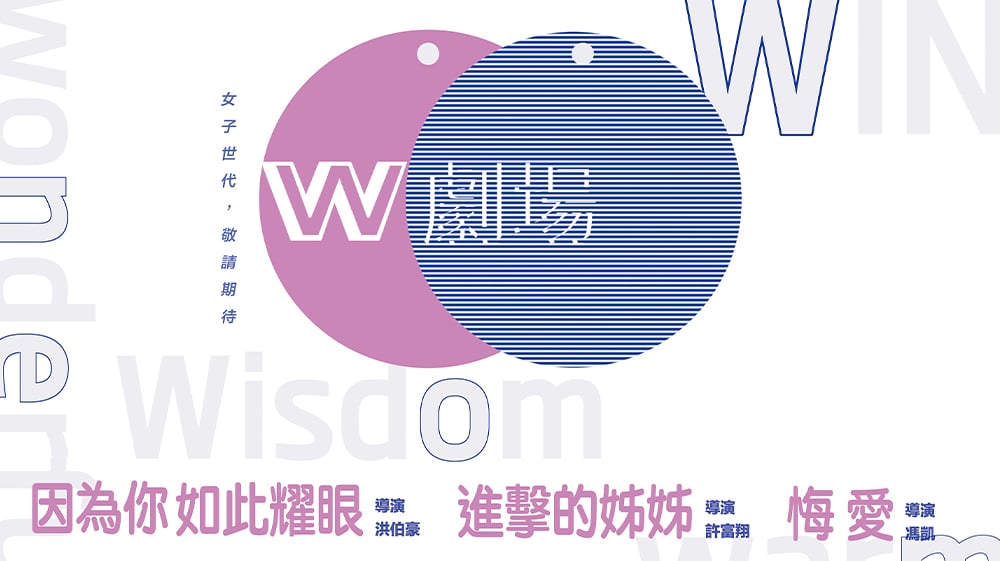 JIANG Yi-qing and LO Zheng-hao just registered their marriage at the household registration office. When they are about to head to their wedding party, LO sees news that the Bao-Li Group has just announced the success of its “yeast regeneration technology” at a press conference. He makes a phone call to Yang Yu-xin to inquire about the technology and accuses her of stealing his idea. The next second, a car accident occurs… The multiple-car pileup in the tunnel causes a serious traffic jam. It also delays the rescue of a burning apartment not far away. It is too late, and JIN Ruo-xi can only watch her daughter Yun-qing burn to death in the fire… On the roof of a nearby building, a crazy fan confronts celebrity SUN Min-min with a knife. Her mother-manager fails to call the police in time. Seeing that the crazy fan has been provoked, she rushes forward to block the knife and save her daughter… The butterfly effect caused by the multiple car accident changes the fates of JIANG, JIN and SUN. The three of them meet at the lowest point in their lives. They gather at the open-air garden of the Bao-Li Group building, and become anonymous friends with one another during the healing process.