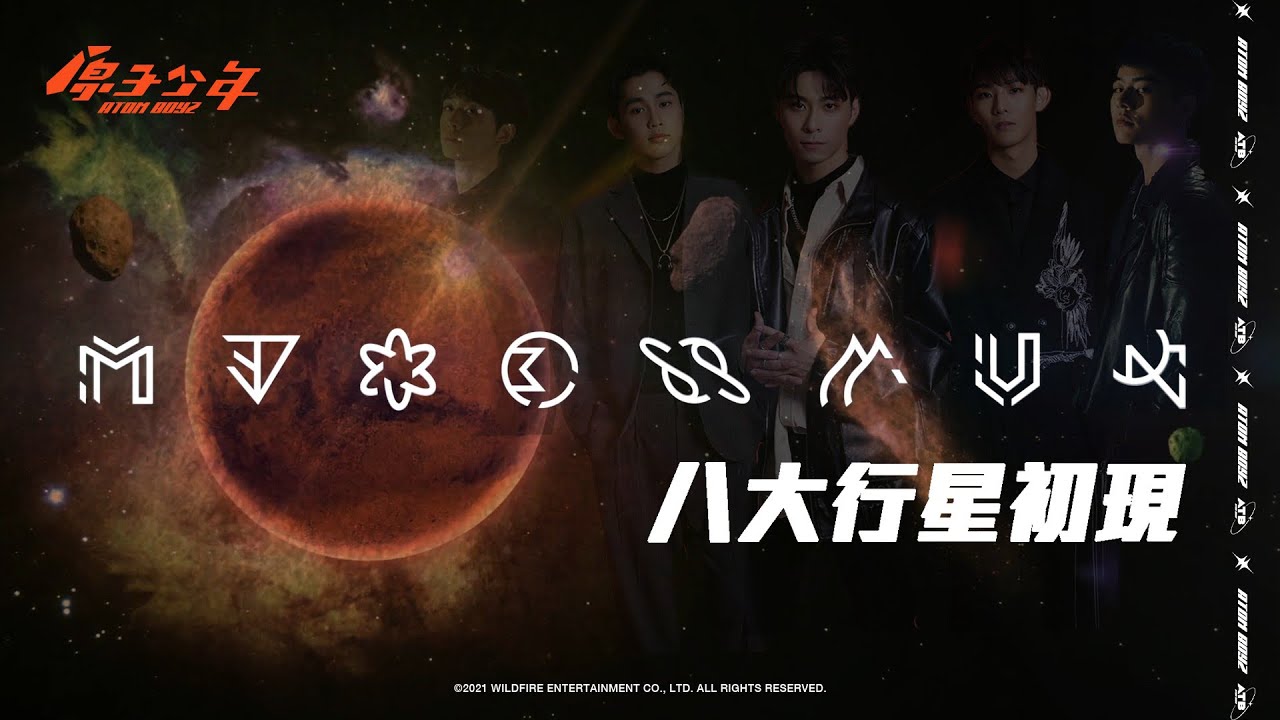 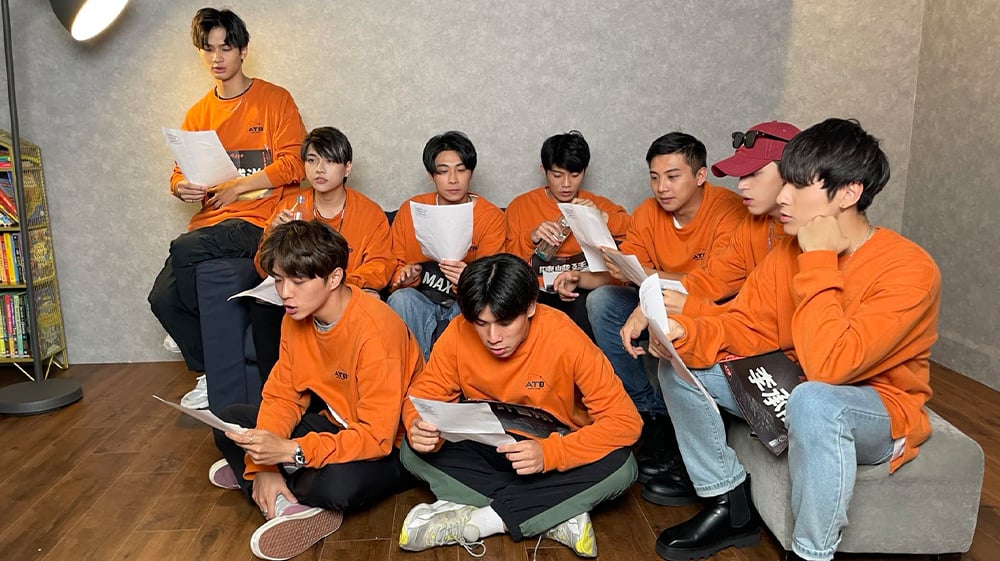 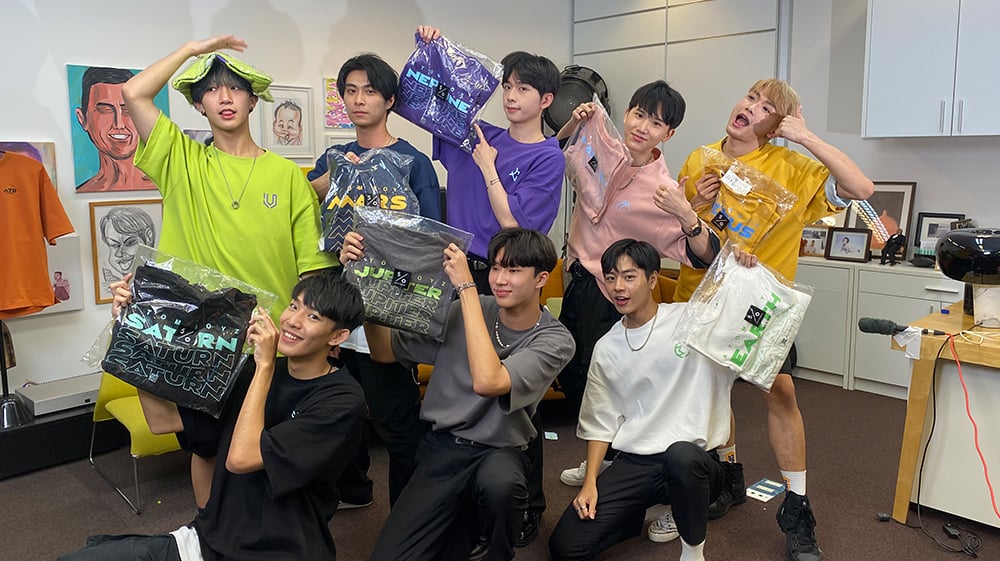 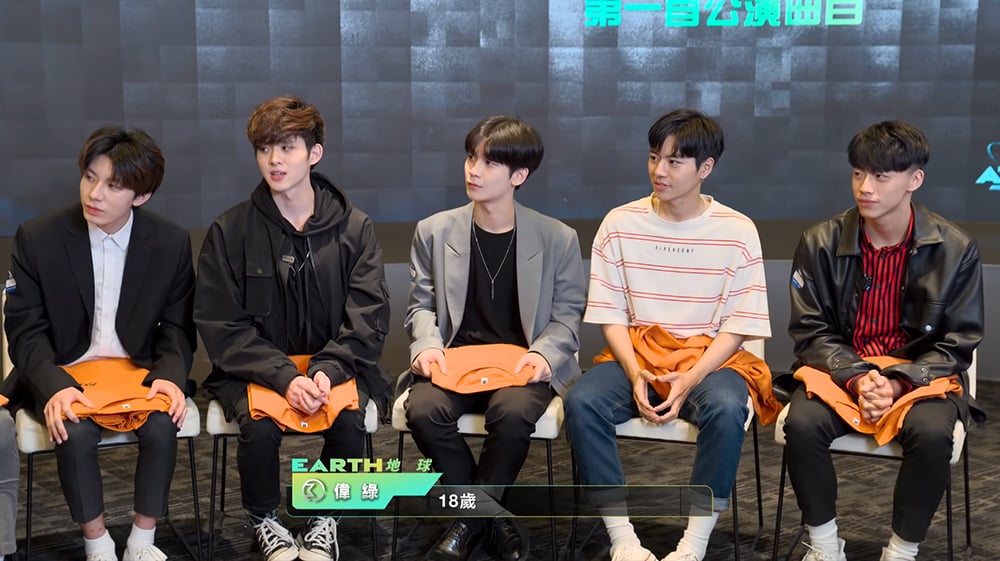 ATOM BOYZ is an original reality television talent competition where 80 boys aged between aged 15-23 compete to be selected for a professional boy band. The contestants are divided into eight groups named after planets of the solar system. Each episode will eliminate some contestants and offer the opportunity to perform on stage.