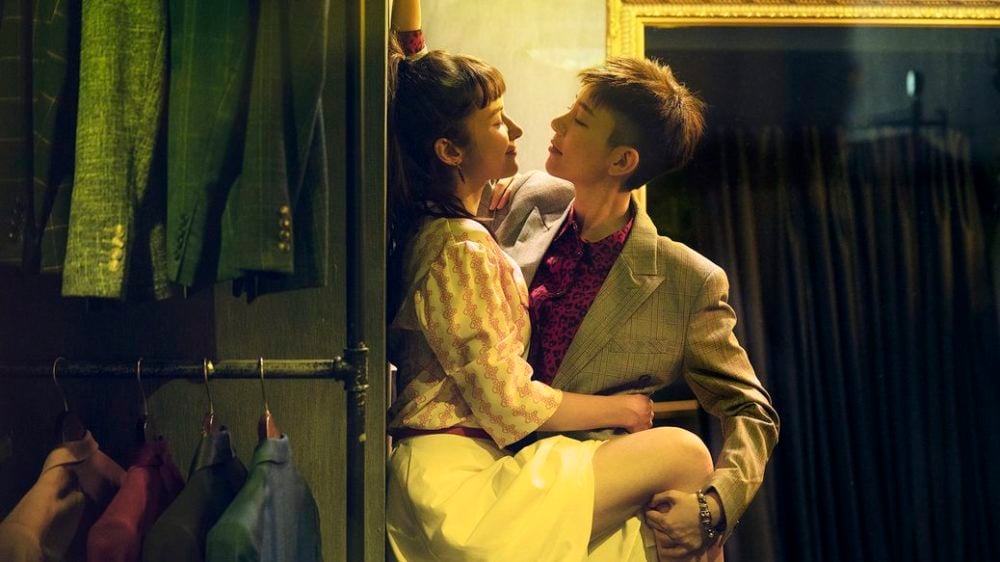 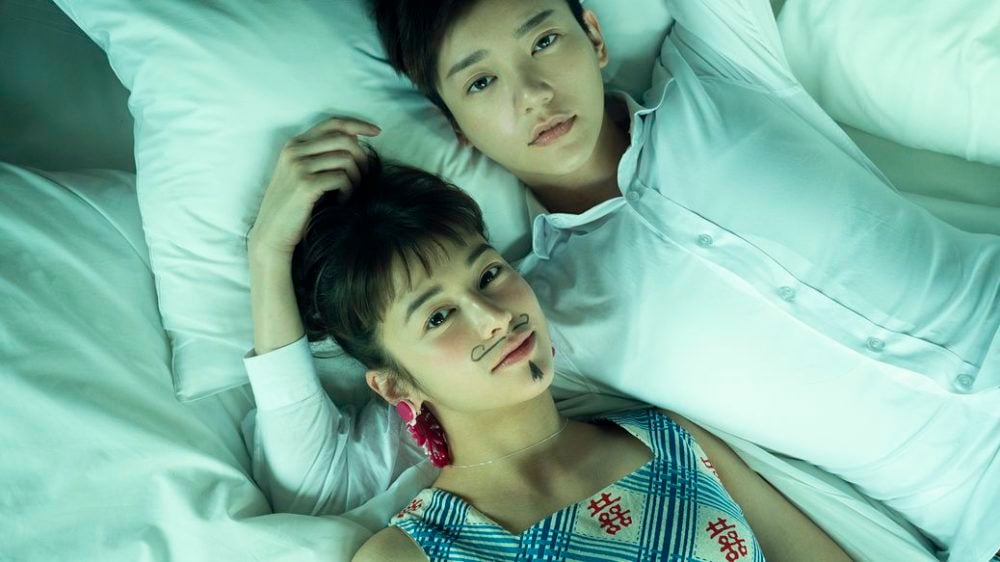 As We Like It, a reworking of Shakespeare’s play, tells of the blossoming love between Orlando and Rosalind, who is disguised as a man. Filmmakers CHEN Hung-i and Muni WEI opted for the lovebirds to be played by women, thereby referencing Shakespeare’s era when women were banned from the stage and all roles were played by men.

This colorful, energetic film follows Orlando and Rosalind and three other potential couples in their search for one another, all set in an internet-free neighborhood in the bustling metropolis of Taipei where there is no rush and people consciously live together. Fairy-tale settings, magical meetings, cryptic messages, but also fights, kidnappings and family feuds, the film upends the binary world, making it a loving spectacle with plenty of music and doll-like designs.