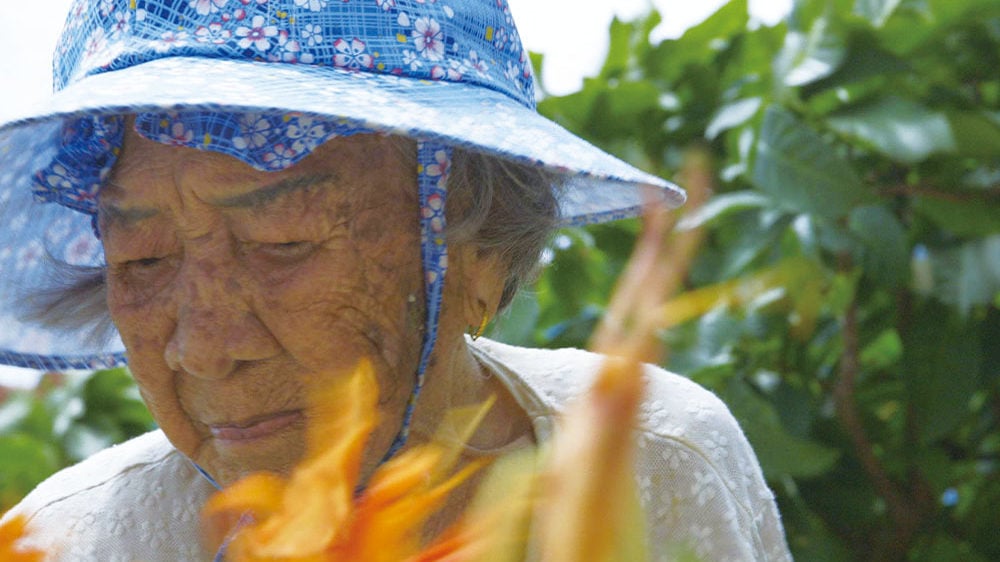 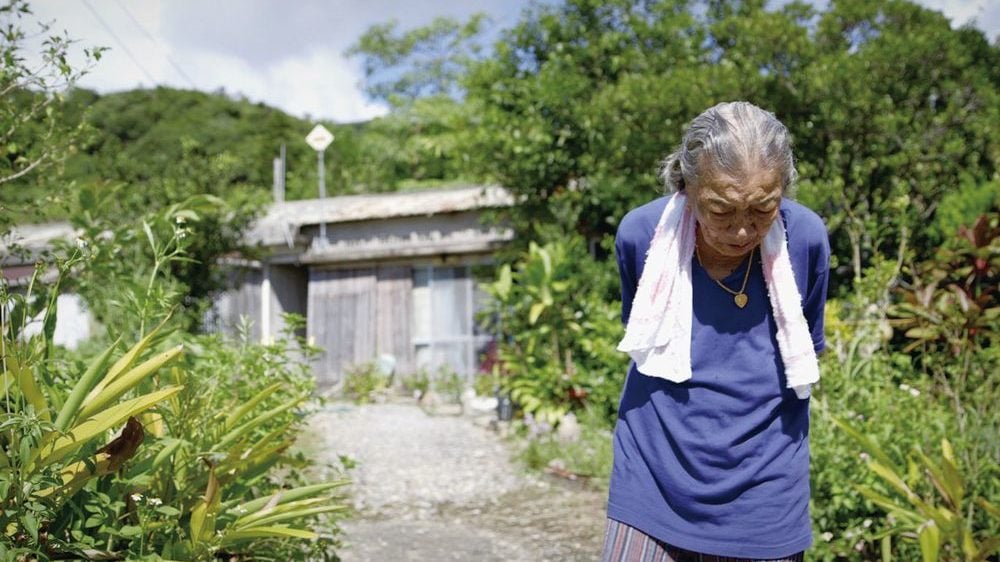 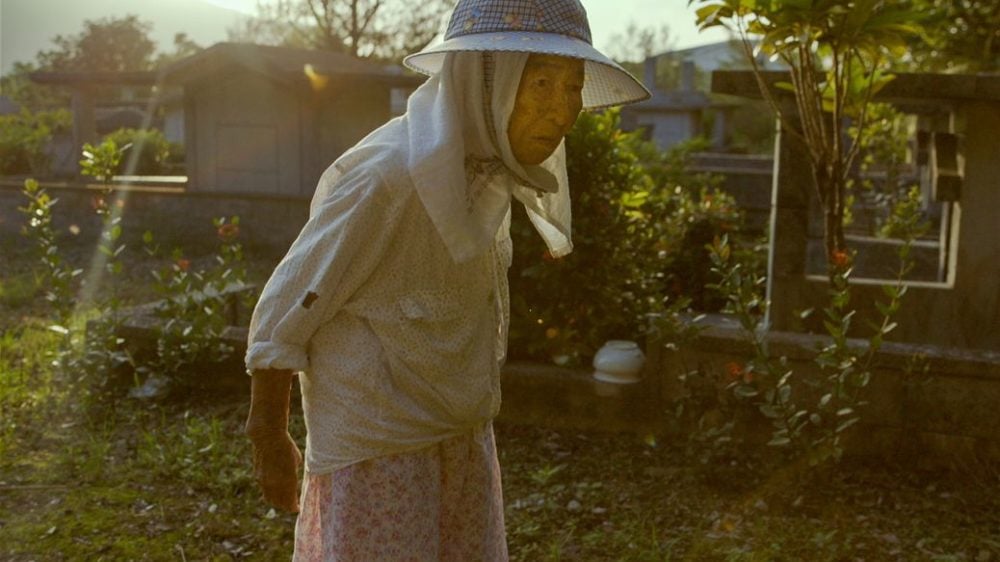 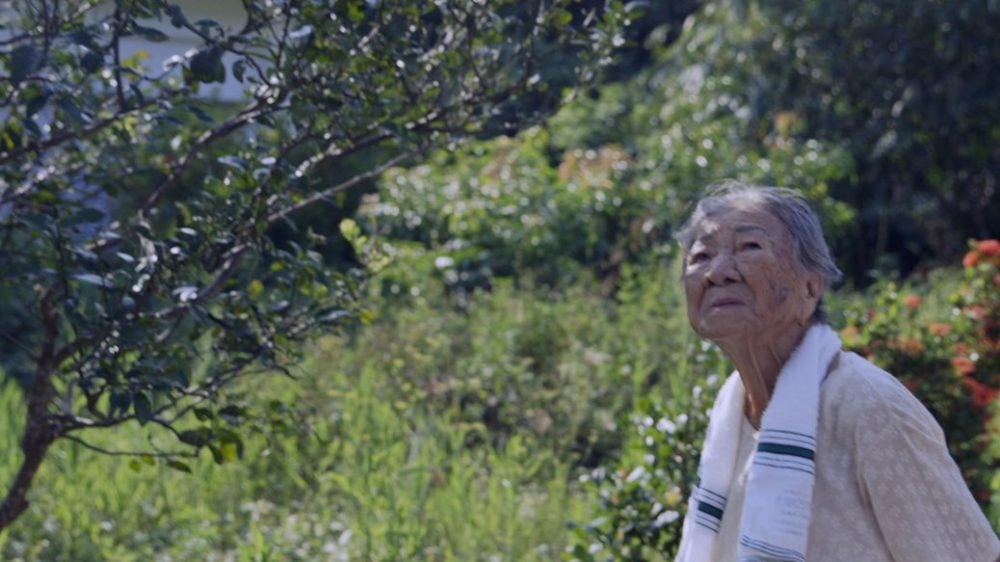 There remains only silence in the “Green Jail,” once a large-scale mining village located on Iriomote Island, Okinawa, Japan. Before World War II, under Greater East Asia Imperialism, “Green Jail” imprisoned thousands of miners. These miners were from Kyushu, and other places of Japan, as well as Japanese colonies: Taiwan and Korea. Many of the miners who were forced to work there contracted and died from malaria. As for the “Taiwanese miners,” the morphine injection was prevalent so they could work nonstop day and night.

Grandma Hashima, now 92 years old, is the adopted daughter of the Taiwanese head miner, YANG Tien-fu. With hardly any visitors, grandma lives alone in an old and shaggy wooden house by the “jail on the sea” where her family once lived, recounting her experiences during the coal mine days on the island. What happened in the coal mine? Grandma’s adoptive father recruited hundreds of Taiwanese miners to “Green Jail,” knowing they might never return home… Was he an oppressor or the oppressed victim of Japanese imperialism? Through her memories of guilt, pain, anger, and the miseries of the past 80 years, this film also portrays the last years of Grandma Hashima’s life.