Twelve Nights 2: Back to Day Zero 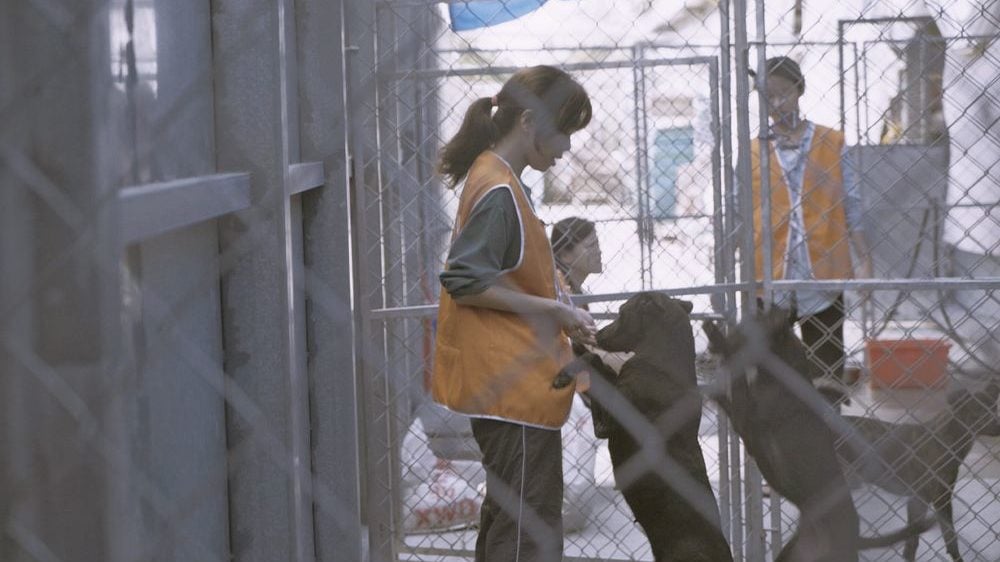 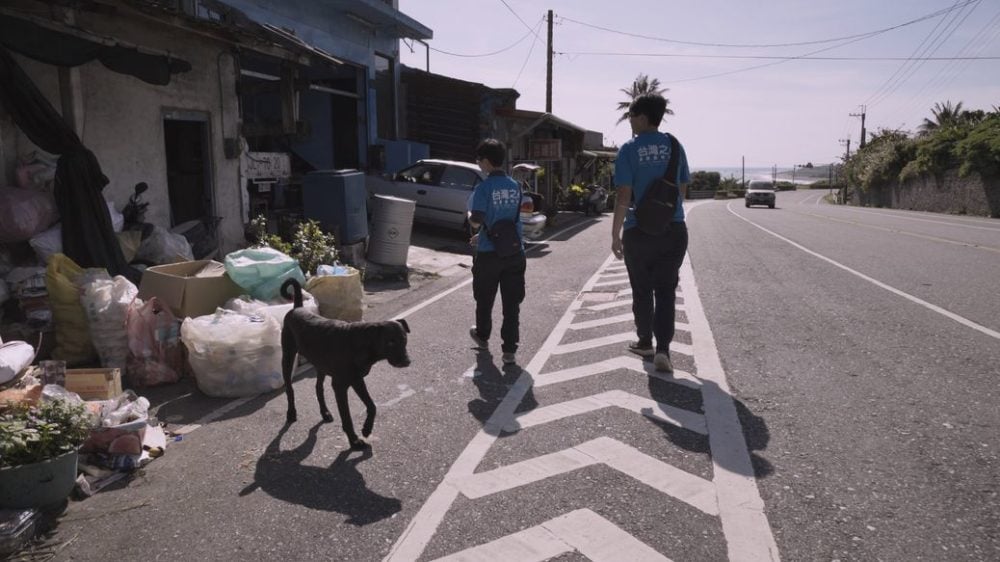 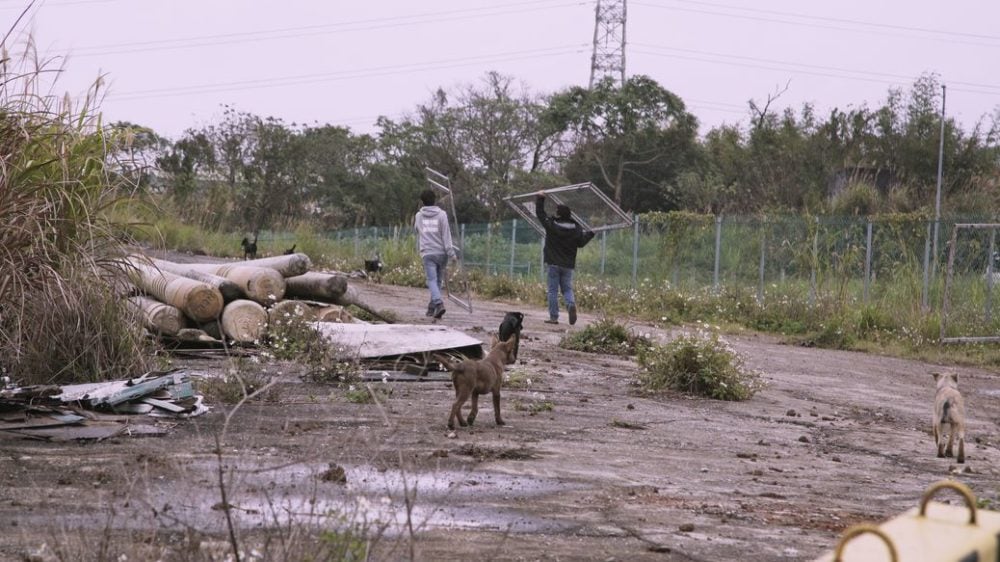 Since the documentary film Twelve Nights was released in 2013, regulators have rushed ahead to pass the “no-kill policy” in public shelters in Taiwan, terminating the “12 nights law”. However, the real problem of stray dogs has not yet been resolved.

Twelve Nights 2: Back to Day Zero is the follow-up sequel that steps out of the older shelters and into different corners of Taiwanese society, delving back to the original source of Taiwan’s stray dog problem. The film invites audiences to explore “spay & neuter”, “animal shelter systems” and “life education” through the actions of animal welfare charities and shelters in Taiwan, revealing the true cause and effect relationship between humans and stray dogs. As part of the investigation, the team also traveled to the United States, Japan and Austria to learn from the experiences of those countries, with the hope of engaging more people in creating a fairer and better solution for animal welfare.