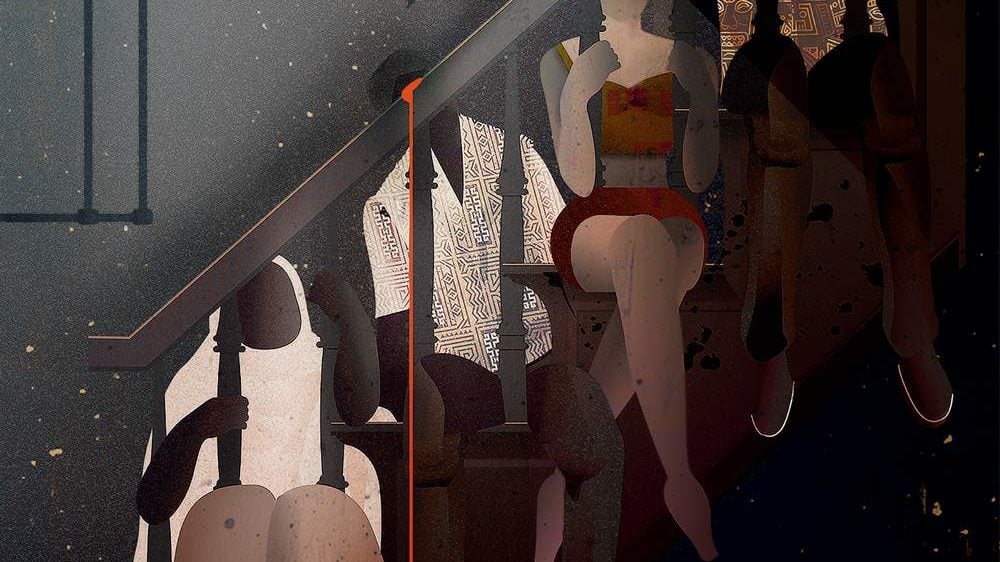 Four foreign migrant workers lived in one basement during the transfer period. They have different backgrounds and reasons and no choice but to work in Taiwan. One is Yanni, a 42-year-old mother from Indonesia, another is a handsome 23-year-old guy Homer, also from Indonesia, and the other two are a 25-year-old man Jinxiong and a 22-year-old hot girl Sile, both from Vietnam.The four people don’t really know each other and put together by the intermediary Zhaocheng LIU temporarily. Two young guys quickly start to get Sile’s attention while she is extremely sexy. In conflict, Jinxiong accidentally and seriously injures Homer. Yanni and Sile quickly stops him and ties violent Jinxiong to a chair.After calming down, Jinxiong regrets and wants to call ambulance to save Homer immediately. Of course, Homer is eagerly to do the same thing. However, the problem is: both Yanni and Sile refuse to call the police while they are runaway workers and they will do anything to ensure they can keep working in Taiwan for their family. Finally, who can really escape from the basement after all the tension and contradiction?