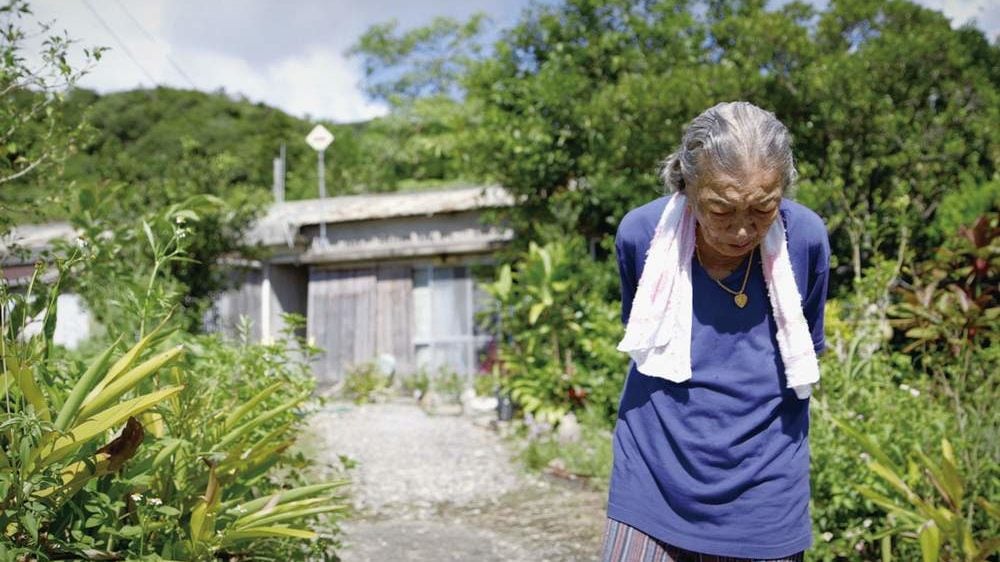 There remains only silence in the “[Green Jail]” which imprisoned 3,000 miners from Kyushu and Japanese colonies Taiwan and Korea before World War II, in Iriomote Island, Okinawa, Japan. The history of Iriomote Coal Mine from 1886 to 1945 represents the largest mining activity violating human rights in early modern history.Grandma Hashima, the daughter of the head of colonial Taiwanese miners YANG Tien-fu, still protects the house where they lived, near the “[jail on the sea]” with the tomb of her parents. The solitude makes her grow older day by day. She can see “herselves” in different ages; sometimes she thinks of trivia 10 years ago; sometimes she recalls how her father looked like as she was young…What has happened in the coal mine? Grandma’s adoptive father, who recruited hundreds of Taiwanese miners to “[Green Jail]”, making them unable to get back to Taiwan and leave the jail… Is he an assaulter or a victim of Japanese Imperialism?Grandma is 92-year-old now, alone keeping those secrets. It is the final years of her life, a survivor with the memory of crime, pain, anger and the miserable history throughout 80 years