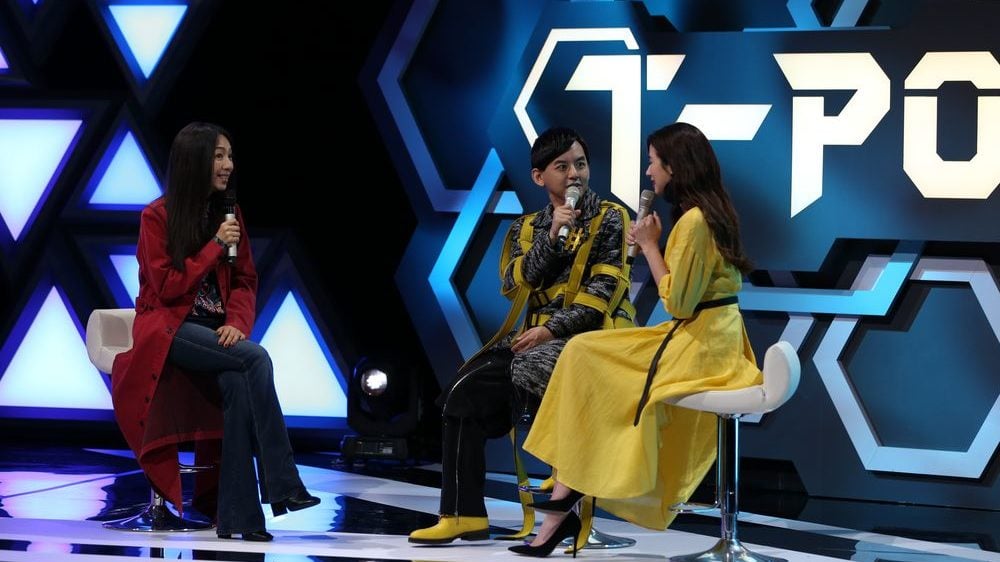 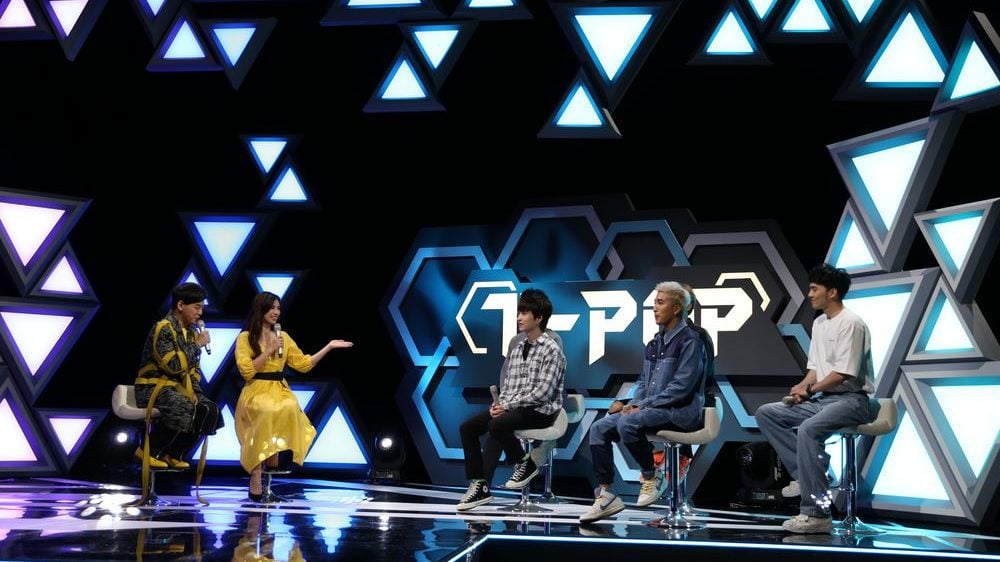 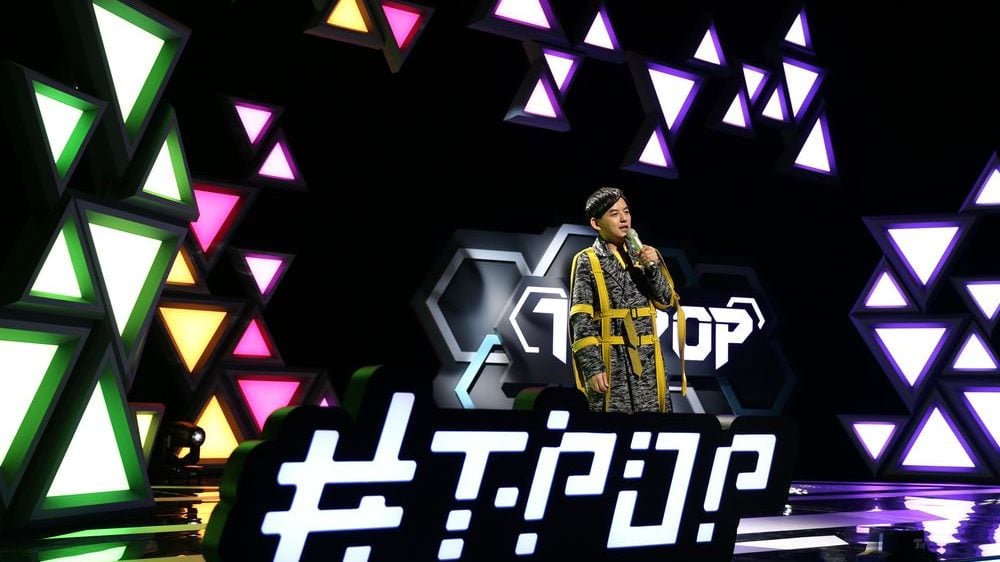 J-POP was once all the rage in Asia, K-POP has been catching up for the past ten years but never has T-POP (Taiwanese pop music) broken through the Chinese-speaking world. The show #T-POP aims to build a show out of five elements: buzz, records, creation, history, and performance. The show has put together all the major events that happened in the music industry into a 13-episodes annal, with 12 original songs created and produced by professional talents and performed in the show’s finale. The goal is to promote Taiwanese creativity to the world and show that the potential for T-POP is limitless.