The Making of an Ordinary Woman II 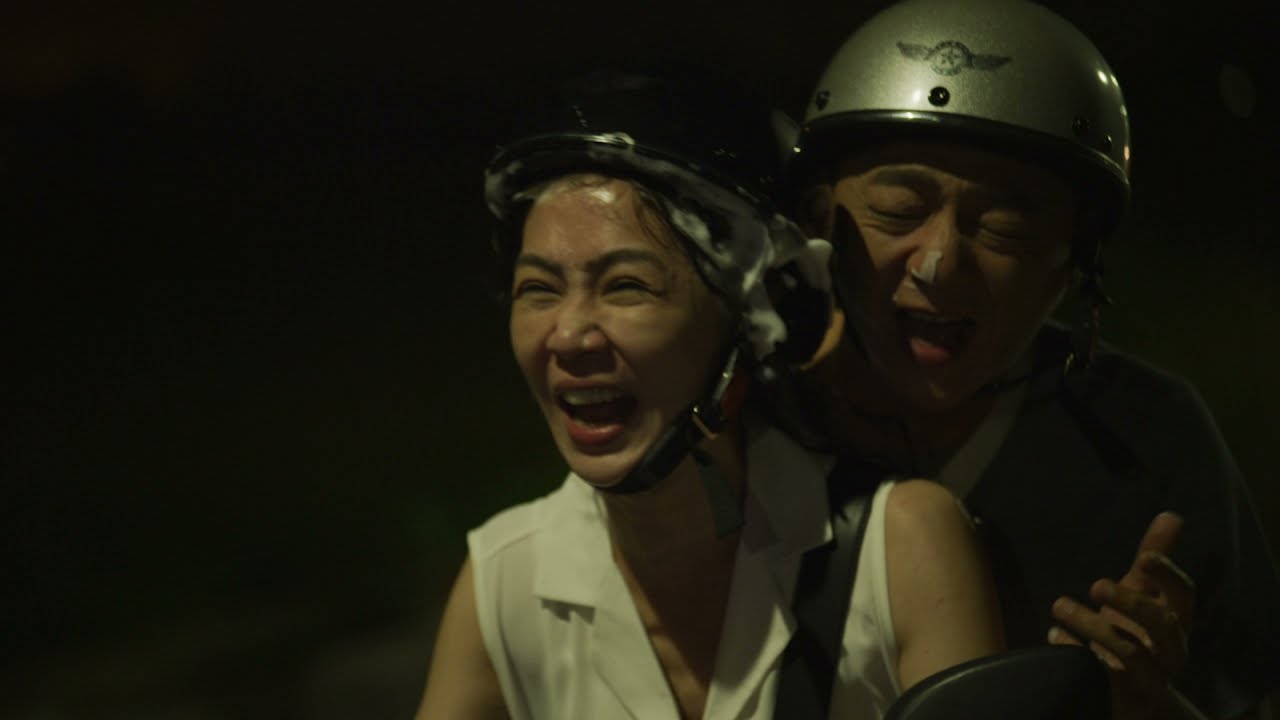 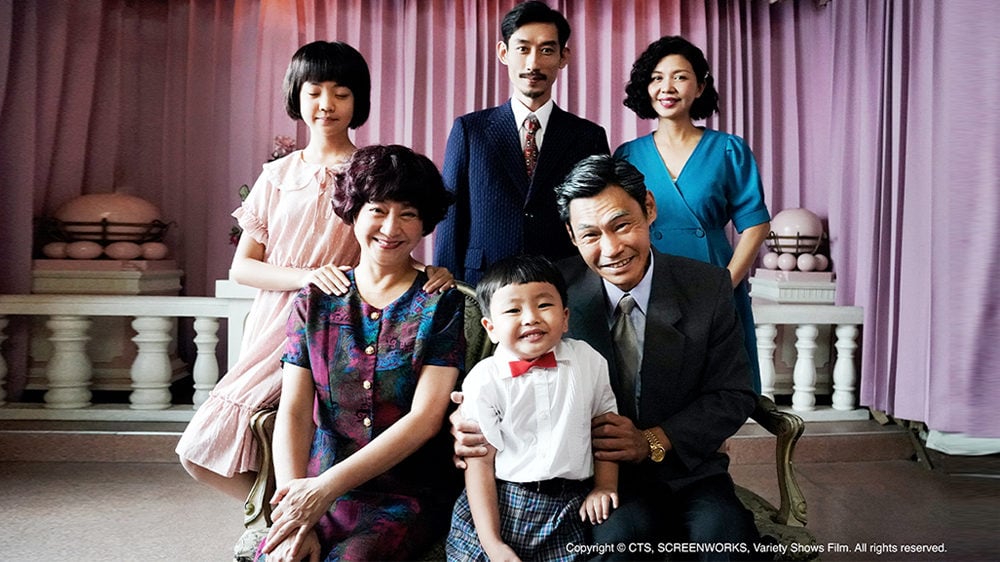 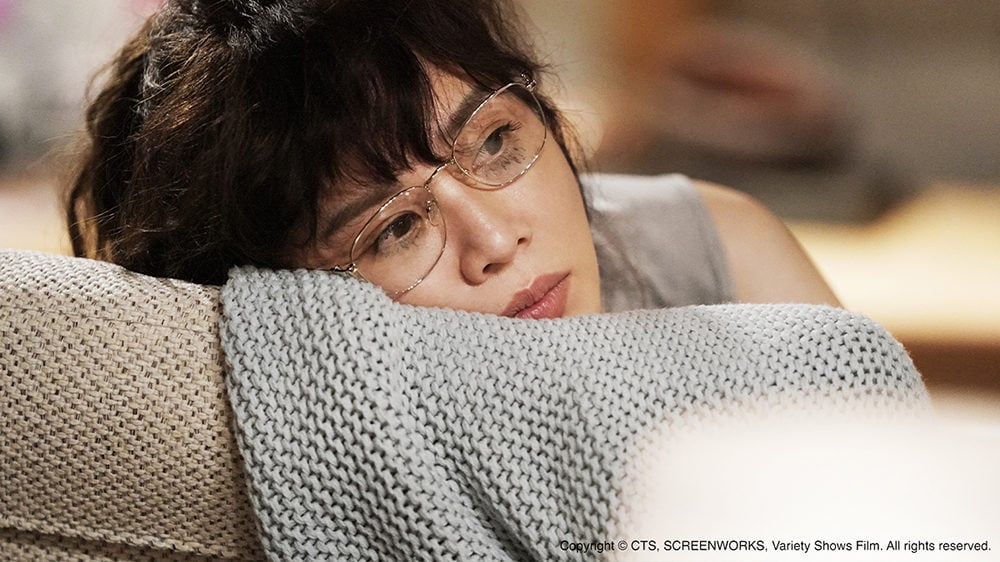 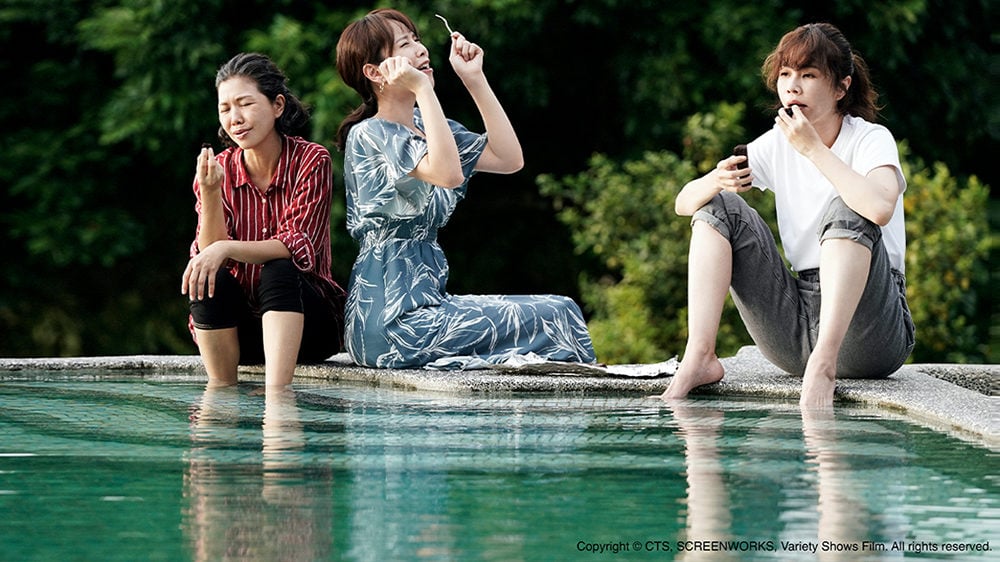 Chia-ling is ready for life after 40! A stable relationship, a career change, love and support from her family and finally getting her own house, what’s not to like about 40? Just as she prepares to venture into this new stage of womanhood, she is told by her doctor that she is showing signs of early menopause. As the clock is ticking, she feels pressured to figure out what she wants for the second half of her life. On the other hand, her father’s health is deteriorating. Realizing time is not on his side, he decides to reconnect with his first love, leaving Chia-ling’s mother upset and furious.

As Chia-ling juggles with her work and relationship, she must deal with her peculiar family, consisting of an unfaithful father, a self-pitying mother, a confused brother, and a hapless cousin who are all fighting for her attention. Yet none of this comes close to the abrupt surprise that awaits her—an innocent, unblemished challenge that will change Chia-ling’s life on a catastrophic level.