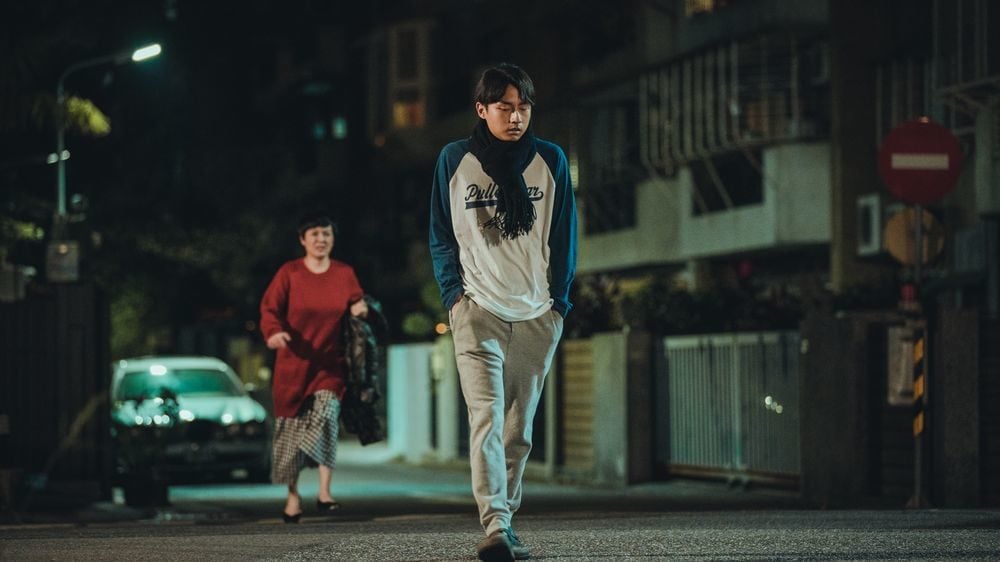 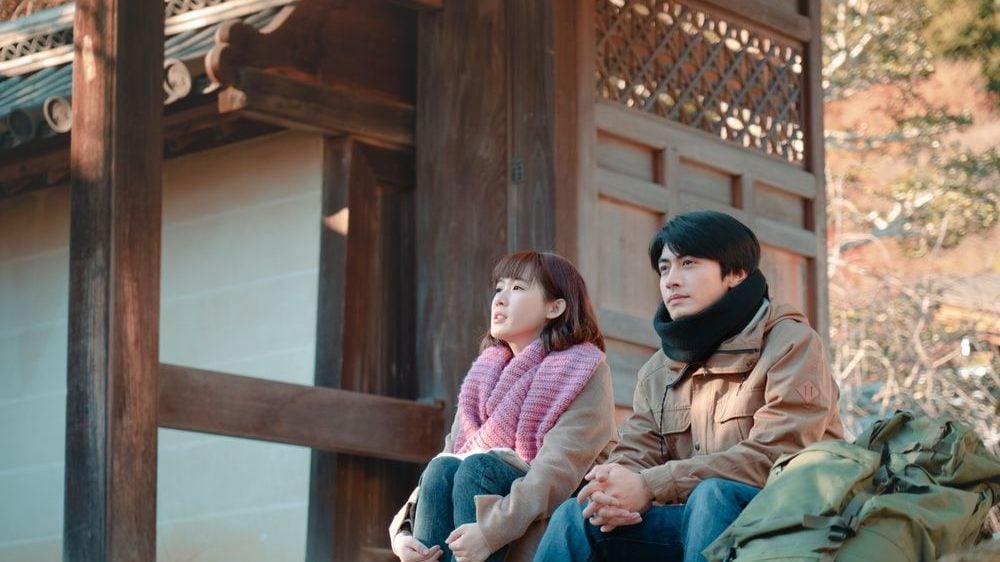 After breaking up with her boyfriend, FANG Chia-ying (played by SUN Ke-fang) went from shopping and eating alone to traveling alone and moving into an apartment alone. At 30, she never expected that she would be the physical representation of the viral “International Chart of Loneliness.” Despite saying that being single is wonderful, she longs for someone deep down inside. She cannot help but to ask: Is every person living in this city pretending to be brave and afraid that his or her weakness would be discovered? After meeting TING Chih-ming, who firmly believes that “everyone in this world is lonely.” Fang’s mind seems to have been blown into pieces, and she begins reevaluating everything around her.

Is being single a good thing? Or is having someone in life better? Before the story ends, they both find their answers.