The Magician on the Skywalk 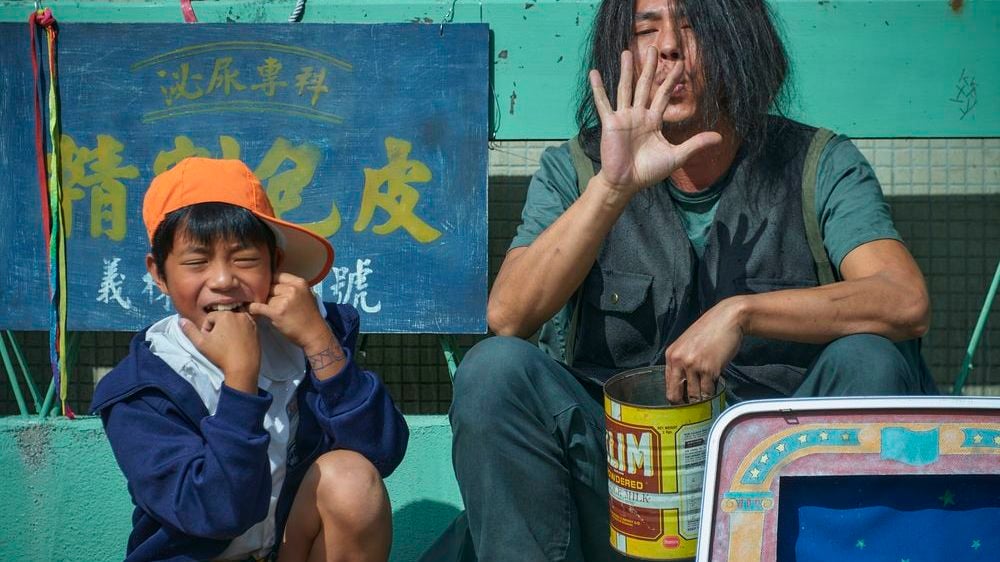 Through the stories of nine kids living in the Chinese Shopping Mall, the show depicts their diverse and magical life experiences, all interconnected with the Chinese Shopping Mall and a magician on the skywalk. In the summer of 1985, while Xiaobudian (the tiny one) was in fourth grade, he was already a convincing street vendor, who sold stuff for allowance on a skywalk every day. Xiaobudian’s father is a shoe shop owner who was doing business in the Chinese Shopping Mall. One day, a magician from nowhere showed up in the mall. He had a treasure bowl and a zebra capable of emitting colorful lights, and he was able to make countless magic tricks. More and more boys and girls in the mall have met this mysterious magician, and gained life-changing power after they watched the magic show.