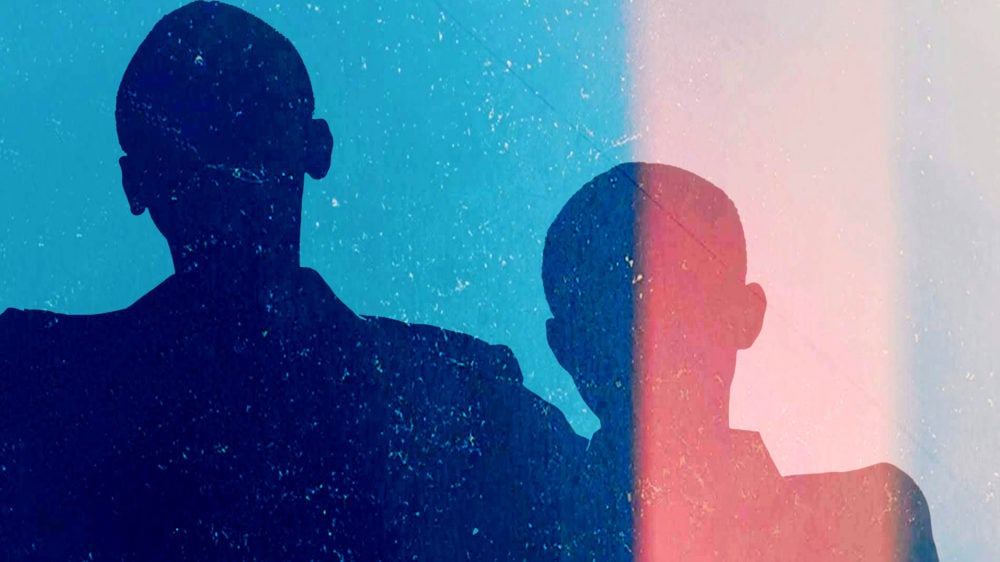 – A Taiwanese version of 13 Reasons Why meets Girls from Nowhere

– The murder of a high-school girl shocks the society, with high school student HONG being accused of murdering his sister. Seeking the truth, HONG’s attorney embarks on an investigation that will reveal some of the darkest secrets in HONG’s school, which involves another violent young man, YANG, who claims to have a second personality called Victor. Under the enticement of Victor, the two otherwise marginalized boys had made a pact that bound them together not only by friendship but also a ferocious murder plan.