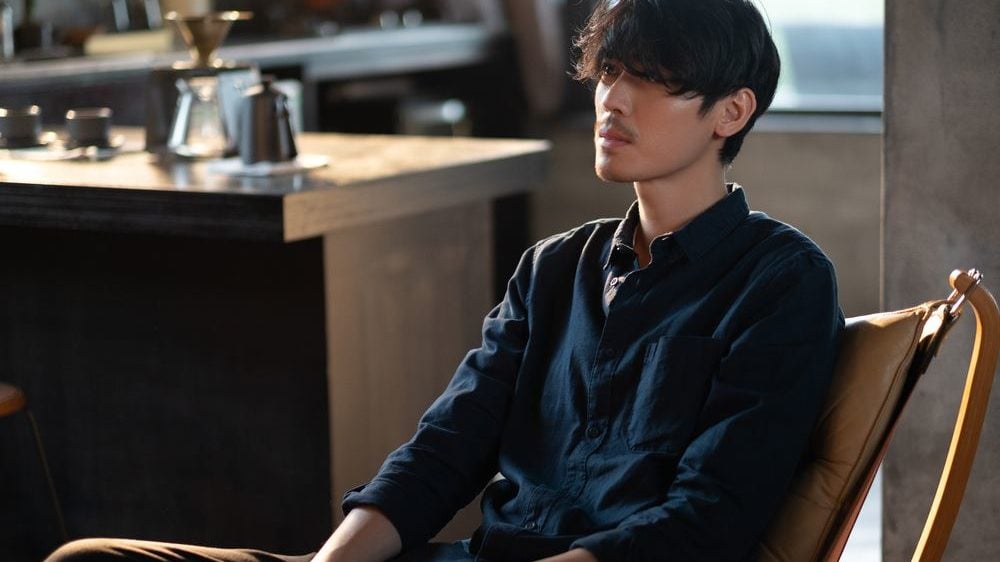 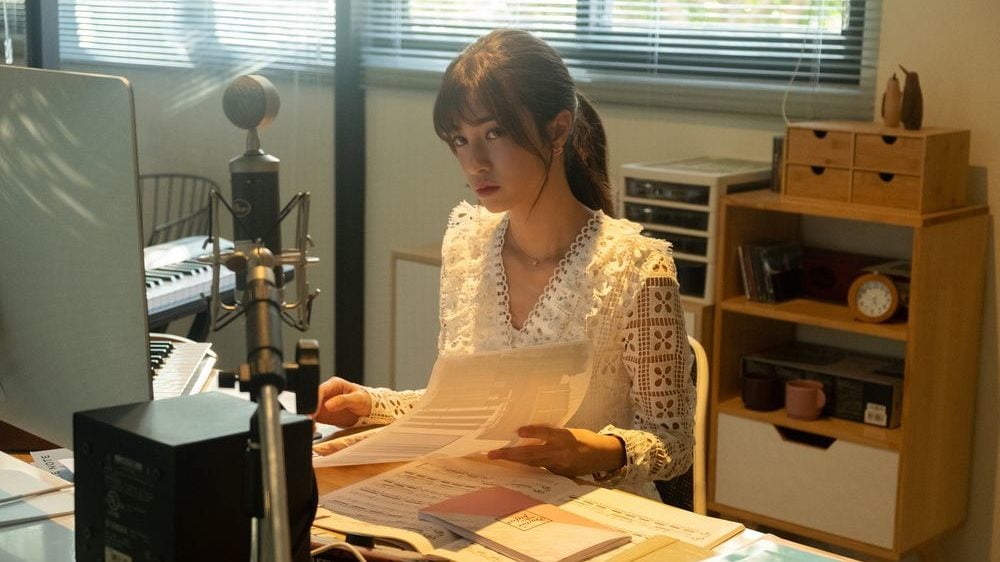 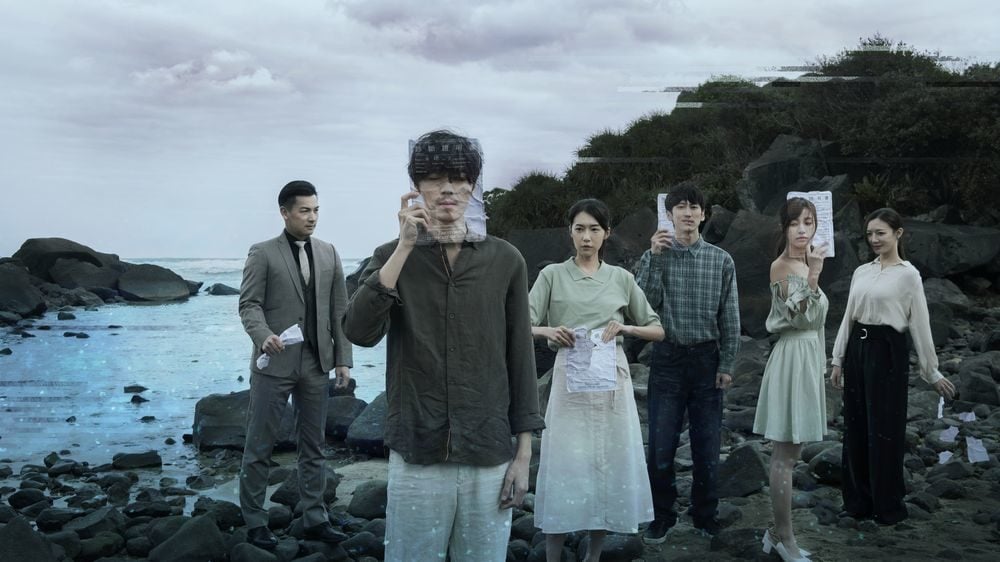 After a career setback, therapist YAO Zi-han comes to Wang Yu, an outlying island, where she discovers the owner of the hotel Zihuatanejo is none other than the missing genius therapist, MENG Qian. Years ago, MENG was famous for his hypnotism. But he disappeared and lived in seclusion since the mysterious suicide case of an actress, CIAO Ruo-lin.Through hypnotism, MENG and YAO discover Marin biologist Hui-ru and Shun-he’s deepest desires, ambitions and love; homosexual couple Cheng-fu and Ming-hui’s sorrow and despair. With time, YAO and MENG begin to form a bond, and YAO finally overcomes her trauma. But as MENG restarted the time that was once suspended by his hypnotism, the hidden forces behind the actress Joe’s death are ready to destroy him again. The only salvation for MENG is YAO’s resolve and gentle love.