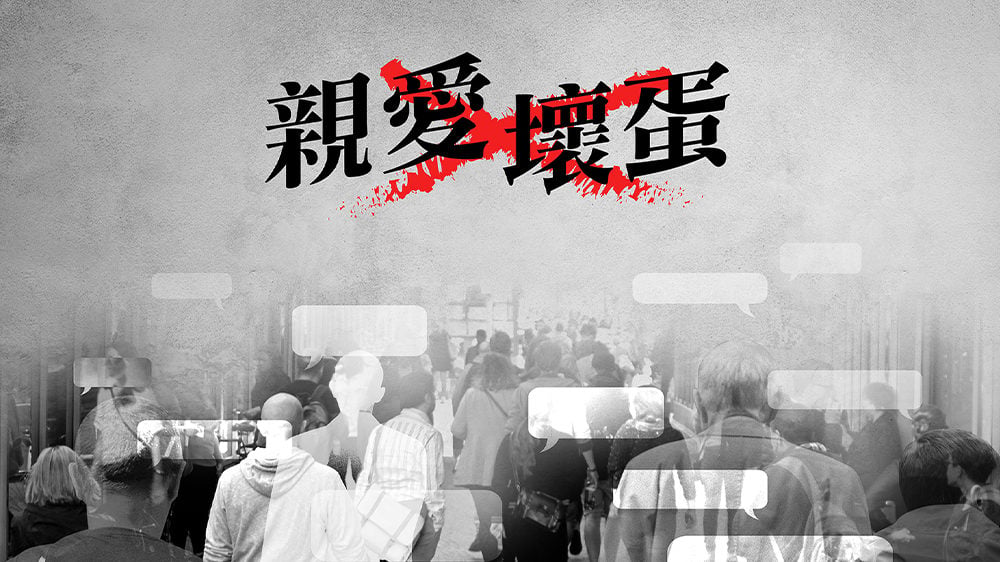 Netizens revealed that JIANG Zheng-ming, a Taiwanese player just signed by MLB, had sexually assaulted an underage girl CHUANG Yong-qing. “The glory of Taiwan” instantly became a low-life. At the same time, CHUANG Yong-qing was heavily cyber bullied by the supporters of JIANG Zheng-ming. She ended up jumping off a tall building. However, she was not dead. It was JIANG Zheng-ming who was dead by hanging himself in the stadium where he played baseball for his first time.His fiancee,YANG Xin-yu, wants to prove JIANG Zheng-ming’s innocence. She aims at six people who were involved in the incident. She investigatesand tries to find out who was the real culprit.