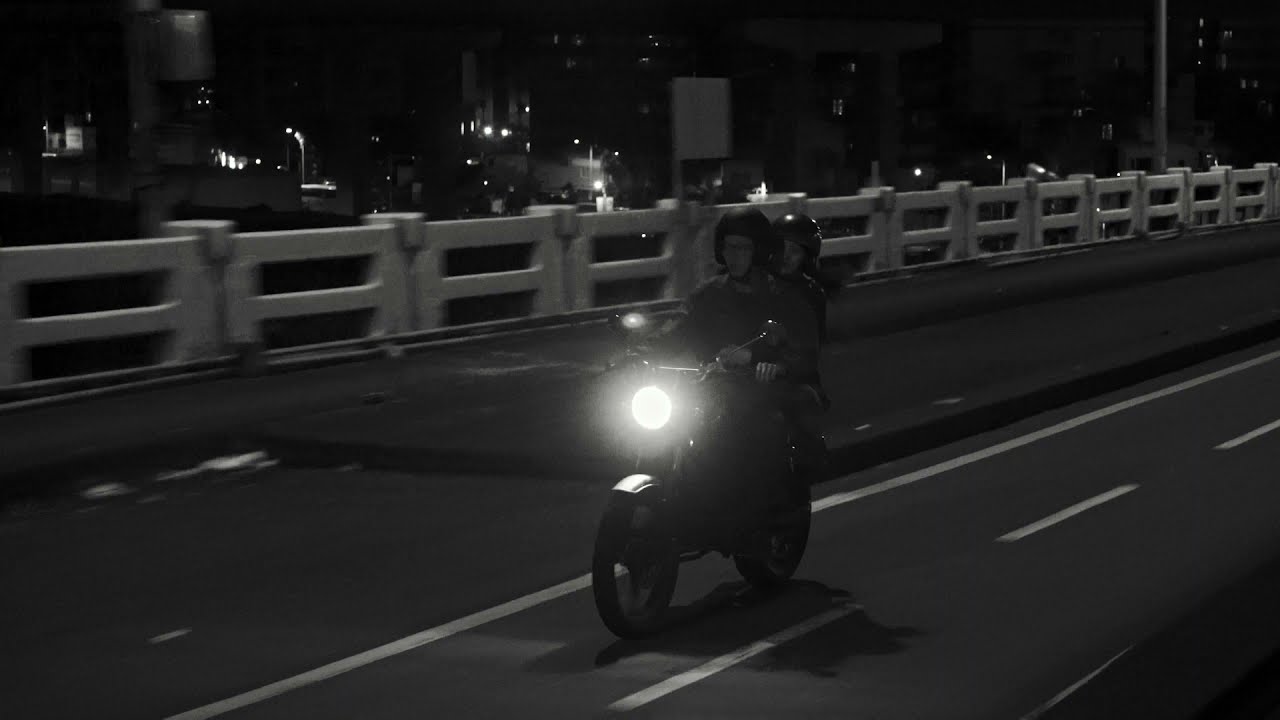 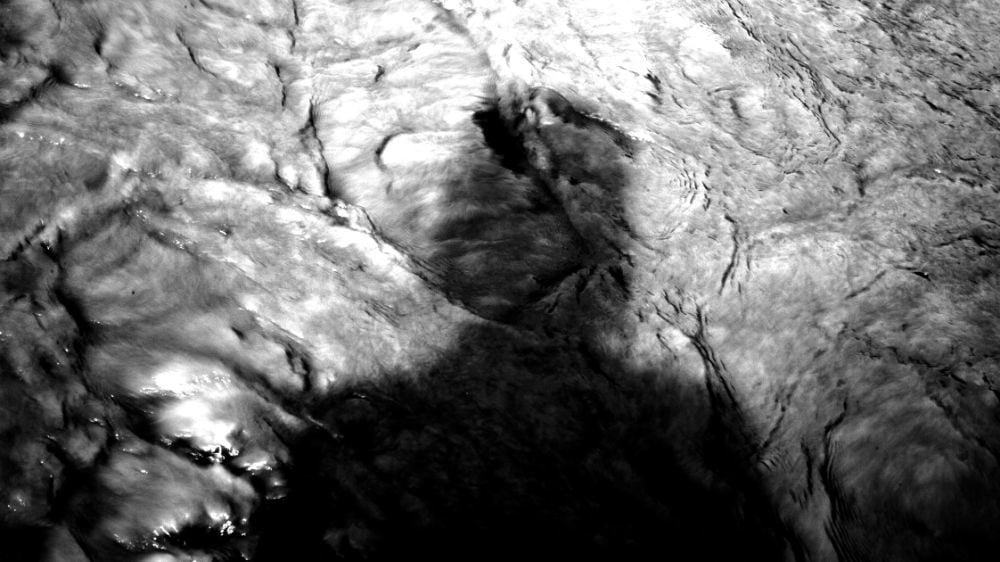 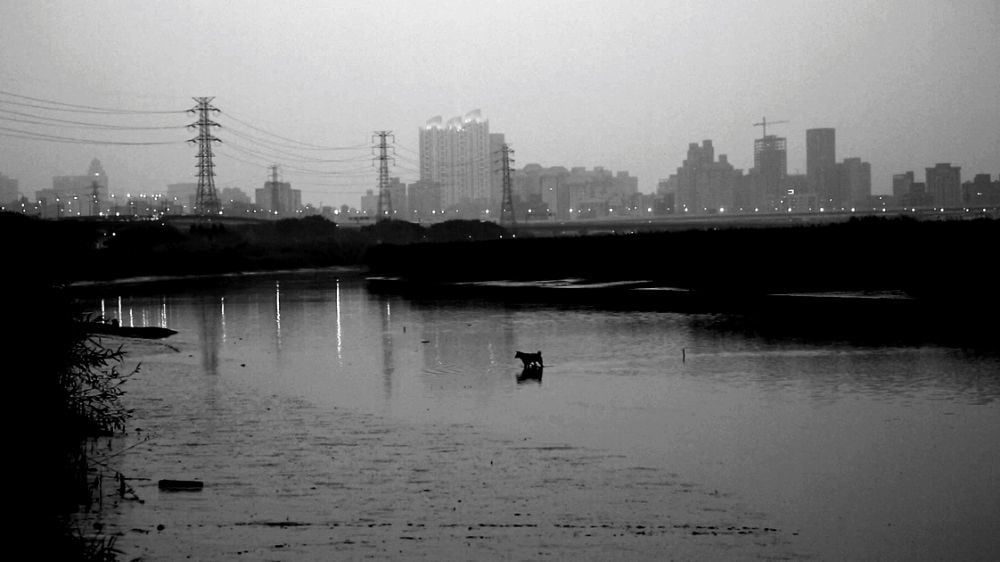 The film documents the life of a young man in Taipei, his attitude towards life in this city and his hopelessness in finding meaning in his existence. Constantly questioning his talent as a filmmaker, his hopes of completing his films have grown thinner and thinner over the years as he is struggling to make ends meet.

In 2020, as Taiwan is preparing for a crucial election that could change the future of the country, he is about to turn thirty. One day, he meets a former girlfriend with whom he had lost touch. This encounter pushes him to reconsider his vision of his past, present, and future in the river of time.