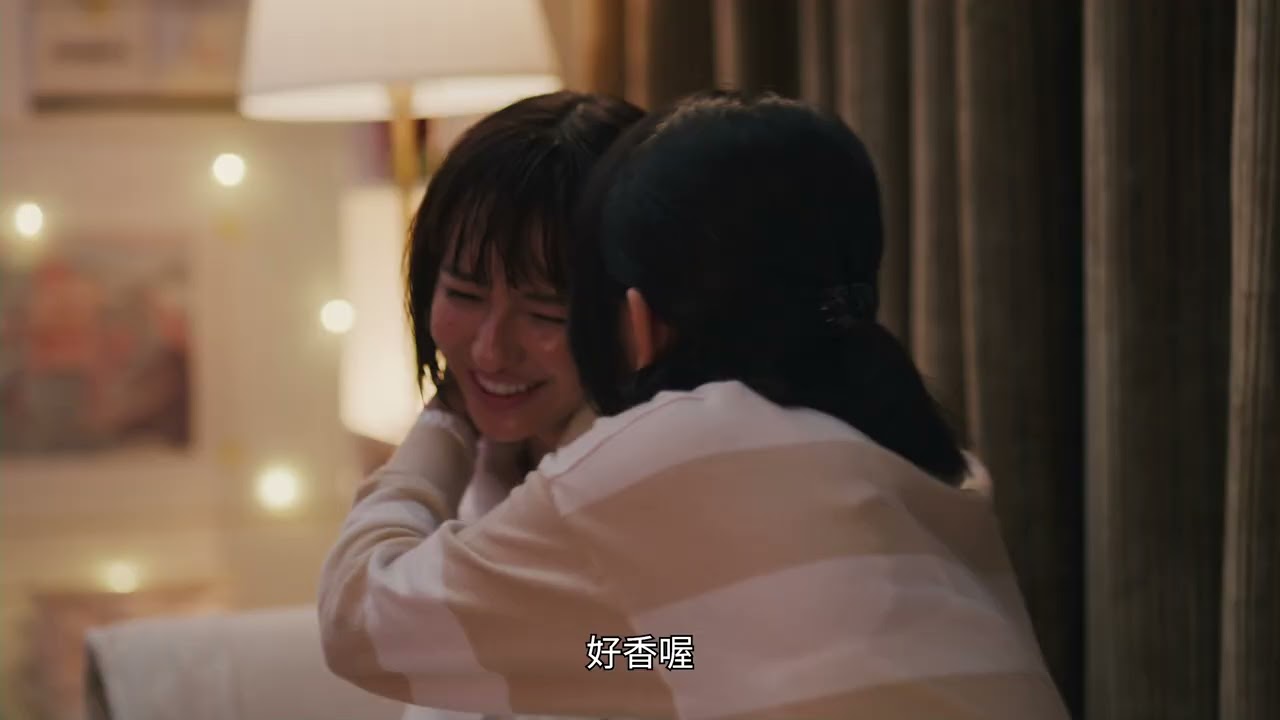 At age 12, in the twilight of the Chinese Civil War, GAO Bing-han followed the Nationalist government in their exodus to Taiwan under his mother’s orders. Now, in his 80s and a lawyer, GAO encounters three mothers in his work. The first is HONG, who tolerates her son’s violence. The second is JIANG, an indigenous woman who isn’t accepted by her father-in-law. And the last one is XIE, who seems elegant on the surface but is greatly depressed due to her family problems. In the midst of dealing with the conflicts of these three, GAO can’t help but sigh: “Did the war really end?”