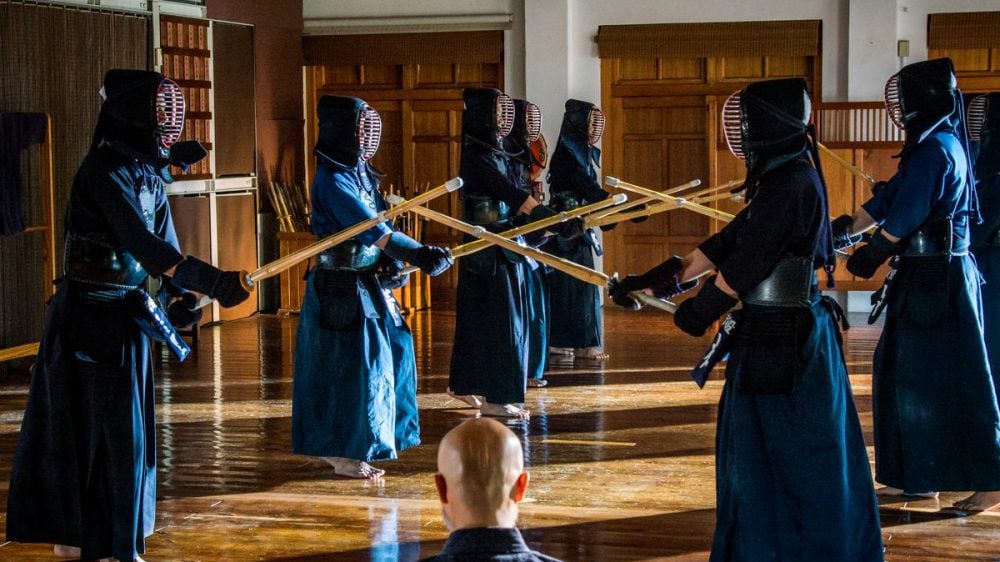 Who Shot the President? An Assassination that Changed the History While the Truth Remains Unknown.
The movie revisits the shooting of then-president CHEN Shui-bian and vice president Annette LU on March 19, 2004, the eve of the presidential election. After the shooting, the two won the presidential election. Moreover, the crime suspect was drowned in a near port several days after the incident.
The assassination case has been investigated by the authority for 15 years; however, several questions surrounding the “319 Shooting” remain unanswered to this day. The movie approaches a dark period of Taiwan history and shows the mechanics of power – in a witty and creative way.

Director FU Chang-feng received his Master degree from Film Production at the Art Institute of Chicago, USA, and Bachelor degree from Architecture at Tunghai University in Taiwan. He is a director specialized in storyline and characters building. In 1997, he launched his first feature film Striking Back and was invited to several International Film Festivals. He also directed and produced a number of documentaries.