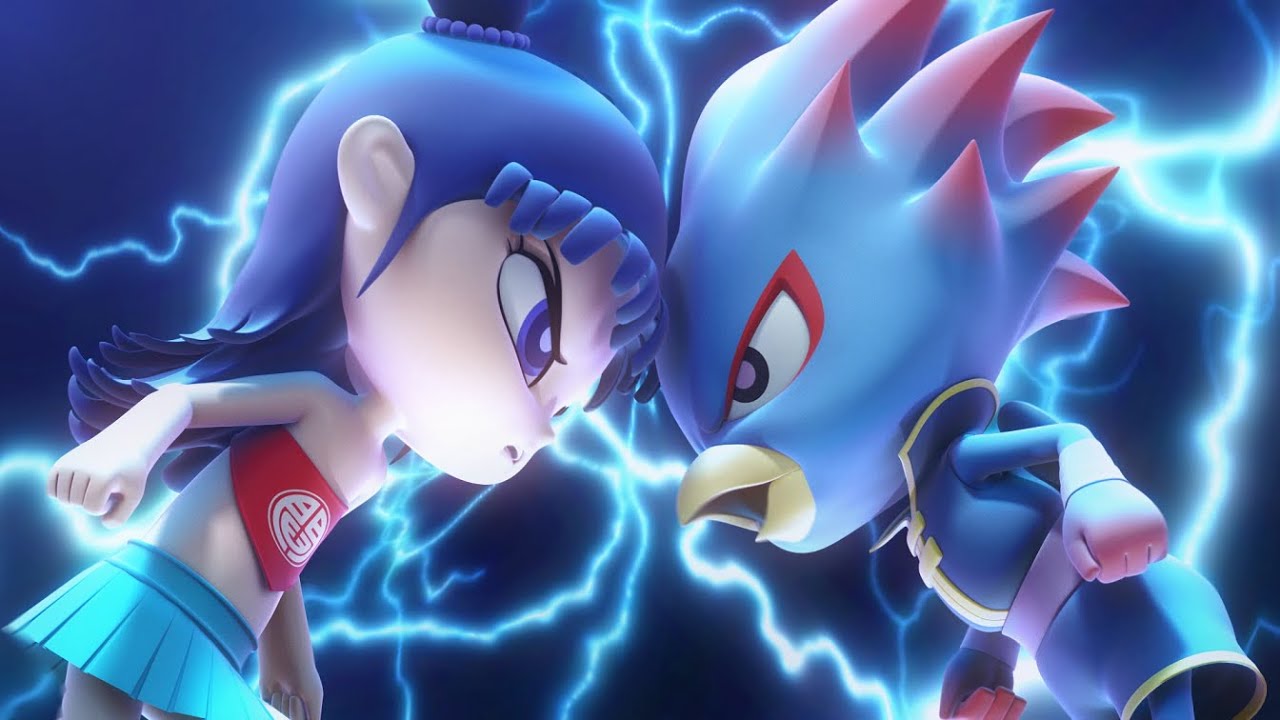 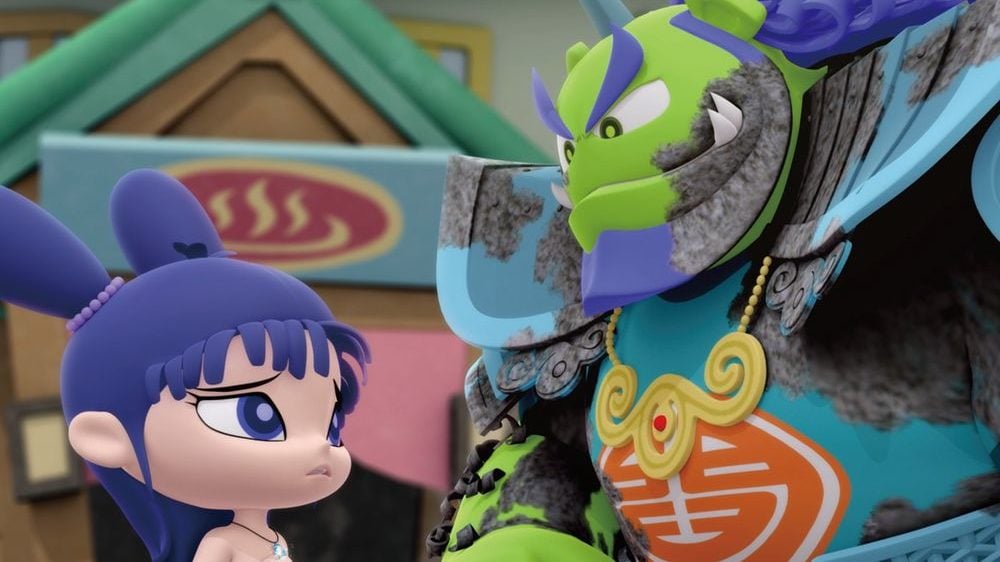 The story is about that Dongyan Town was under poisonous attack by Tian Chuan Demon. Yameme and her friends go to Formosa Island to find an antidote in this adventure story. In the process, Yameme and her friends saw Sword Lion Mother and Mazu, and they frequently encountered the tricks and attacks of Tian Chuan Demon. With everyone’s effort, they finally gained the power of Nuwa in order to seal Tian Chuan Demon and save the world.The film presents Taiwan’s unique culture, such as the Tainan sword lion, Hakka legends, Mazu Pilgrimage activities, and other well-known landmarks, such as Mazu Temple, Taitung Sanxiantai, Tatun Volcano, and also adds special animals including Taiwanese Salmon, Taiwan Black Bear, Leopard Cat, Formosan Clouded Leopard, and Pangolin. Let the children see the lively and charming side of Taiwan through the animation.