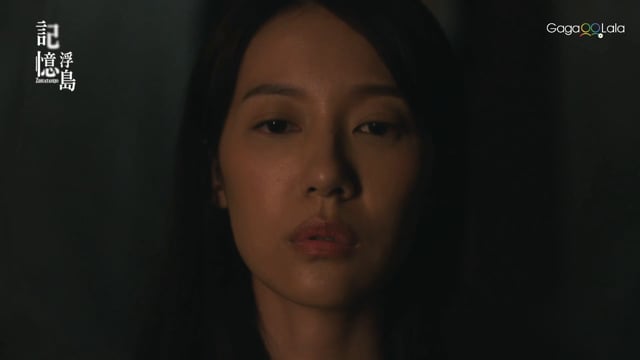 After a major career setback, frustrated psychologist Tzu-han comes alone to an inn called Zihuatanejo on an offshore island. There, she realizes that the owner is the long-missing psychologist prodigy Meng-chien.Years ago, Meng-chien made a name for himself by creating a form of hypnotism. He disappeared after one of his patients, a celebrity, suicided. Through hypnotism, the two psychologists unearth the hidden lust, ambition and love of two marine biologists. They dig up the hatred and despair buried under a gay couple’s seemingly loving relationship.Eventually, they enter each other’s minds. Tzu-han manages to overcome her guilt and trauma. However, the real cause of Meng-chien’s patient’s death surfaces and aims to destroy him. The only hope to Meng-chien’s darkness, is Tzu-han’s firm but tender love.