In 2022, the Marché du Film, which combines film art and commerce will run from May 17 to 25. “Taiwan Cinema” presented by Taiwan Creative Content Agency (TAICCA) will participate in Marché du Film through a combination of its online and physical markets with the support of the Bureau of Audiovisual and Music Industry Development (BAMID). After being limited to only the online platform over the past two years due to the pandemic, TAICCA will, for the first time, return to Cannes with a physical pavilion “Taiwan Cinema” at the Palais des Festivals this year, bringing along 92 film titles and projects and help matchmaking these latest titles with international investors and distributors. 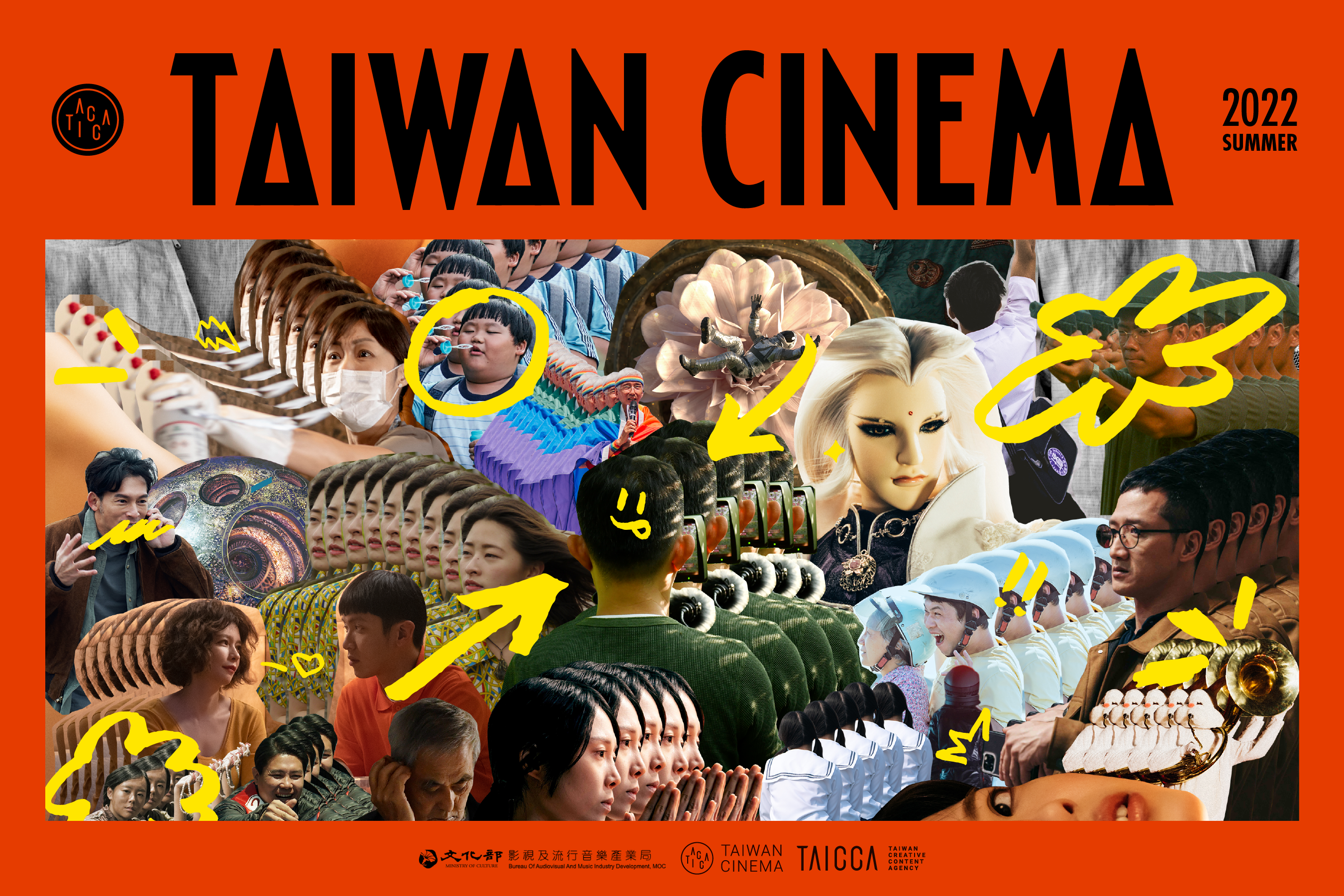 “As international traveling restrictions are getting eased this year, there are more professionals participating in business events physically. In person meetings are crucial for matchmaking. TAICCA has been supporting industry professionals and creators to attend international exhibitions and festivals physically, and to build connections with global communities actively.” Said TAICCA CEO Izero LEE.

Taiwan’s immersive content has really shined this year, with three works shortlisted for the Cannes XR x VeeR Future Award Competition: The Starry Sand Beach, which received TAICCA’s International Immersive Content Grant in 2020, as well as two works supported by the Kaohsiung Film Archive’s “Kaohsiung VR Film Lab” project, Madame Pirate: Becoming a Legend and Red Tail Ep. 1. The three Taiwanese projects are among the 18 shortlisted works vying for the “Best VR Story” and “Best VR Interactive Experience” awards, and will also be screened online during the festival. Those with VR equipment can register for accreditation and gain access to view the shortlisted works. To celebrate Taiwan cinema and reconnect with film and television industry professionals in person, TAICCA will host the Taiwan Cinema Networking Party on May 20th.