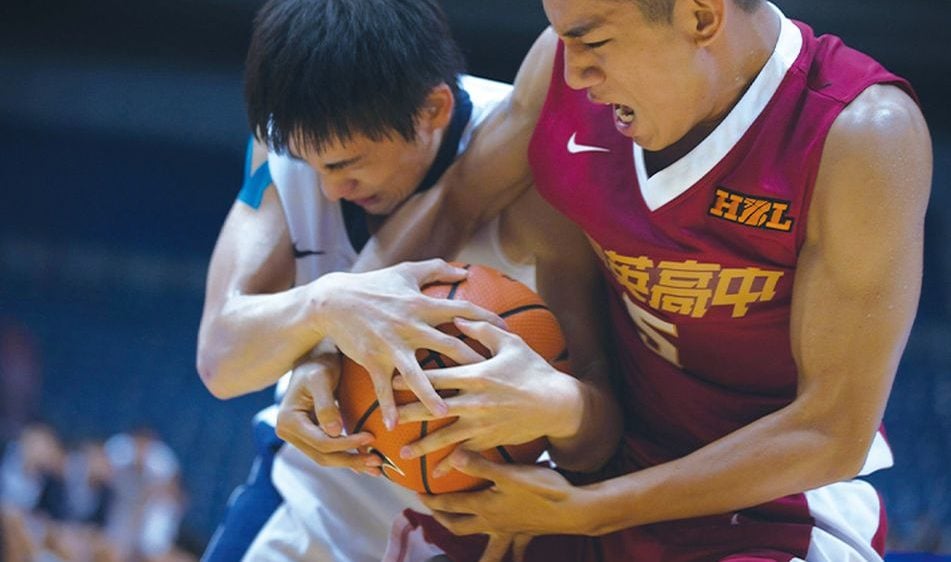 Born into the bottom rungs of society, two brothers who have nothing but each other are discovered after a video of their street basketball game goes viral, changing their lives forever.
Younger brother Tung-hao is recruited by basketball powerhouse Yuying High School and decides to leave his brother behind to chase his dream of winning the HBL championship. Older brother Hsiu-yu joins Kuang Cheng High, a ragtag squad about to be disbanded, finding an unexpected new brotherhood in his never-say-die teammates. Eventually, the brothers cross paths on their way to ultimate basketball glory — the HBL championship — where they will discover that some things are more important than winning.