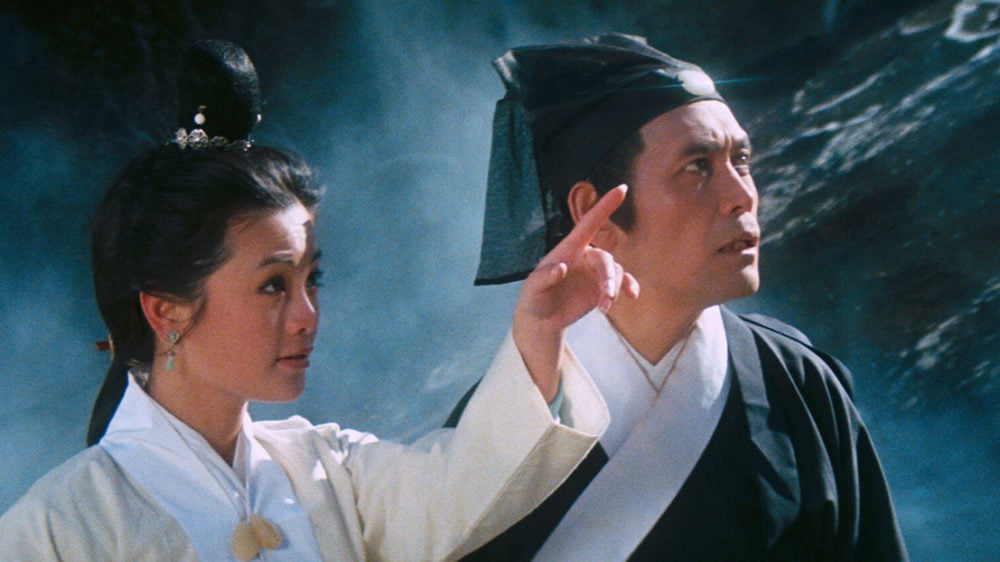 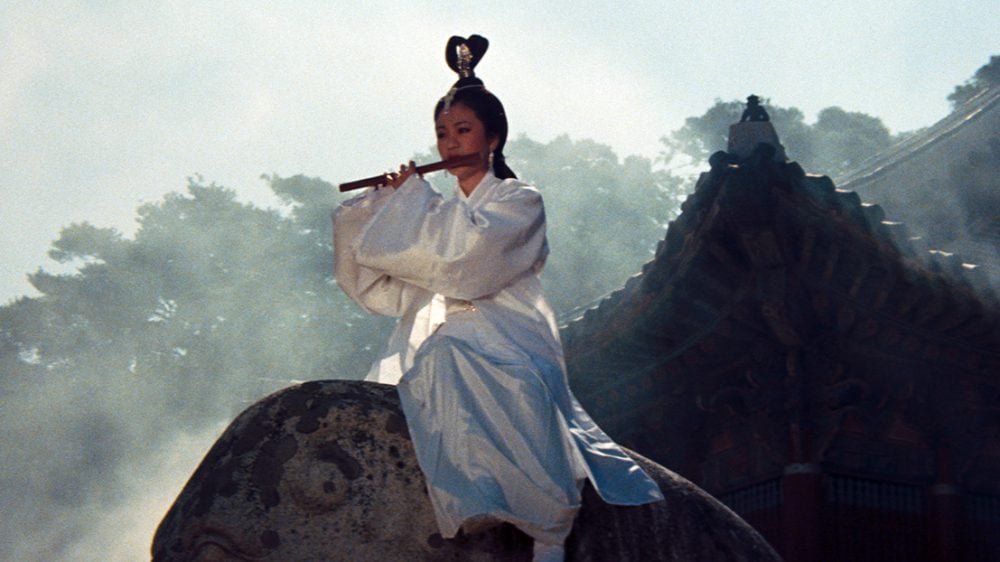 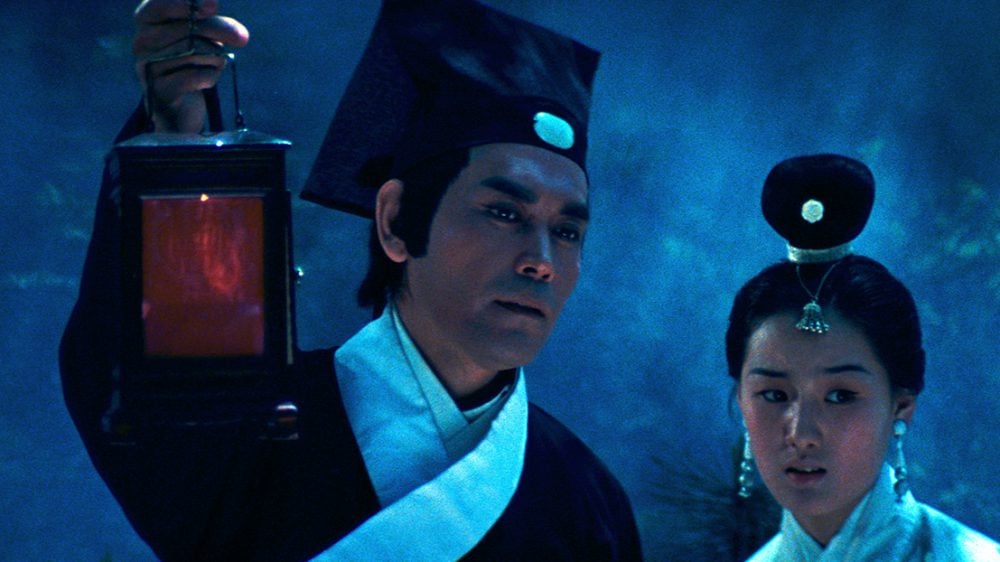 In mid-Ming dynasty, the loyal and upright Minister of Defense, YU Qian, has been executed by the emperor’s chief eunuch, CAO Shao-qin, a formidable martial arts master. YU’s children have been sentenced to exile from China, but as they travel toward the empire’s western border, CAO dispatches two of his top agents from the secret police to kill them. Having reached Dragon Inn, located in the desolate lands near the border, the agents and their henchmen prepare an ambush.
Meanwhile, wandering swordsman XIAO Shaozi has also found his way to the Inn, followed by two other young swordsmen, the ZHU brothers. Suspecting the three were plotting to rescue YU’s children, the agents trick the newcomers into a fight in the dark of the night. With the help of innkeeper WU Ning, formerly one of Minister YU’s men, the trio launch a heroic rescue mission to stop the agents, save the children, and kill CAO.