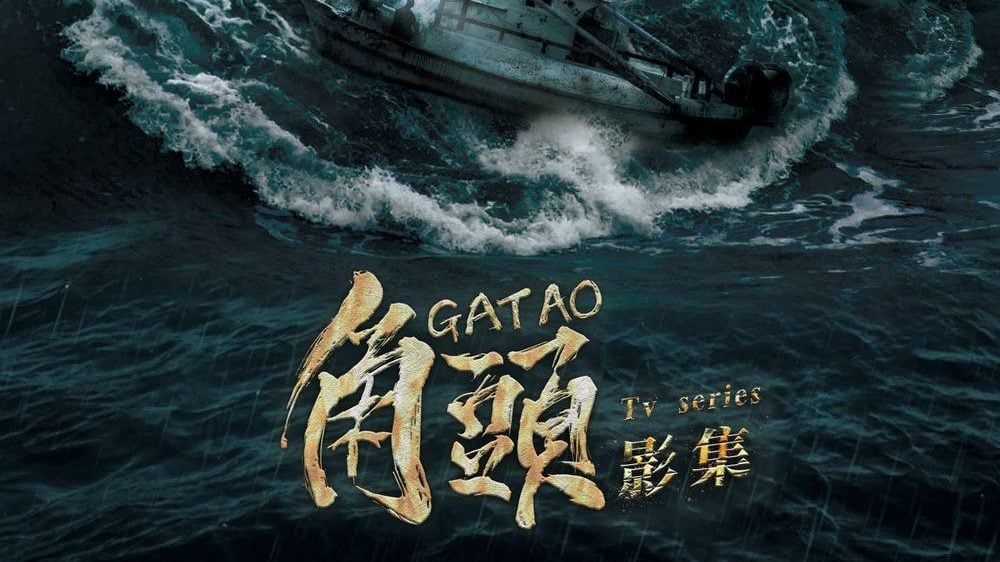 “Gatao” is an authentic Taiwanese culture trace back to the colonial era. Stands for “Local Leaders” in Taiwanese, and there were many Gatao all over Taiwan. Unlike gangsters, Gatao were formed by young men with sense of justice who just wanted to protect their loved ones against the outsiders. 《 Gatao 》 focuses on the realistic aspect of the Taiwanese underworld, it is the reflection of the real world. The theme includes ambition, betrayal, loyalty, trust, dreams, paranoia, tradition, and rebellion.
Based on “GATAO 2: RISE OF THE KING”, describing the development of the North Fort in 2014.