The Exorcism Stories of Formosa 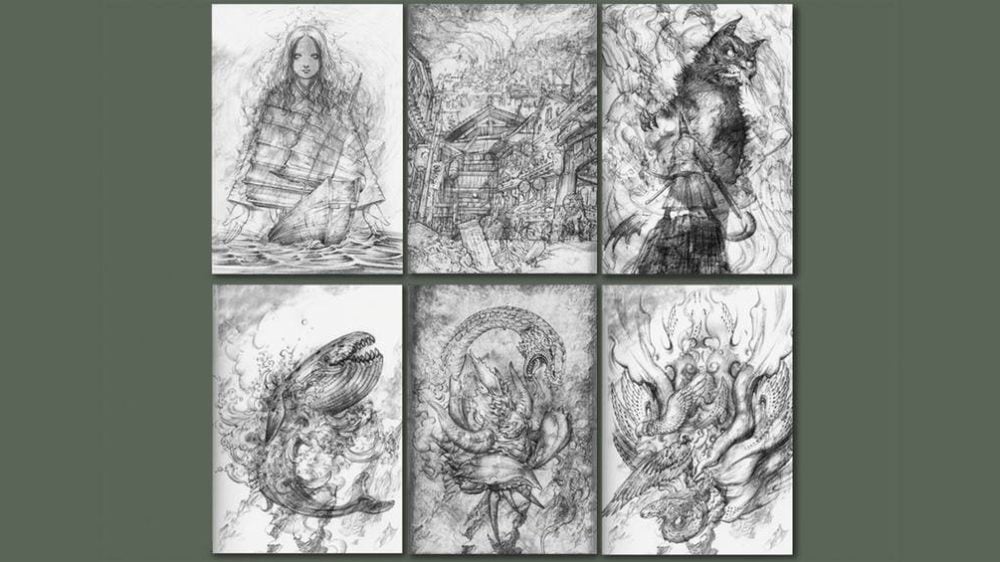 A young man with an ancient sword at his side leaves his secluded family estate in Japan and crosses the ocean to Taiwan to battle supernatural forces. A story that weaves magic and adventure together seamlessly.
The First Emperor of China sent Hsu Fu into the Eastern Sea to find the Island of Immortality. Instead, Hsu Fu encountered a six-headed monster. During their battle, Hsu Fu let go of one of the two magical swords the First Emperor had given him. Later, anchored at Japan, the ashamed Hsu Fu decided to stay there in exile. For generations, the Hsu family lived secluded, preserving their language, surname, and training in the mystic arts, until a young scion named Hsu Yu decides he wants more.
The rebellious Hsu Yu disobeys his rigid father’s every wish until the old man decides he can restrain the youth no longer, and sends him off to find his roots with the family sword at his side. His sojourn to Taiwan is quickly opposed by six demons, the late incarnation of the ancient six-headed monster that faced Hsu Yu’s ancestor. An ancient battle is renewed as the spirit of the sword reveals itself to Hsu Yu in a bid to guide and counsel him as he fights his way to the forgotten memories.