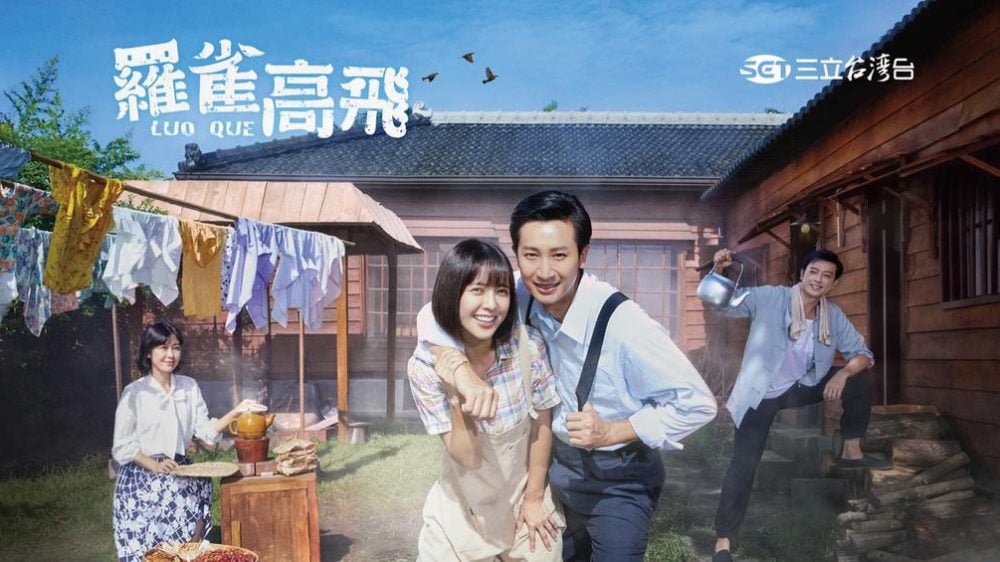 Luo Que, who was raised by her widowed mother, had learnt to live through difficult conditions. A clever girl like her became more sophisticated through the hardships of life.
After her mom died of an illness, she transformed her pain into power and decided to become a doctor to help people. However, after she was married into the rich, her family stopped her from chasing her dream. Therefore, she gave up her marriage, and helped many people with her diet therapy. People praised her as “Que-fairy”. To know the essence of medical sciences, Luo Que acquired the license of Chinese medical physician, and fulfilled her dreams.