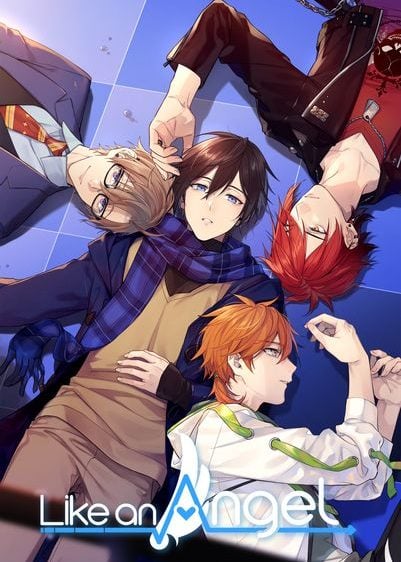 A male demon gradually learns about the hearts and minds of the human world.

Due to climate change, Taipei is unusually cold in 2025. Mufan, a male demon, sneaks into the city. According to their rules, demons have to live alone in the human world for 13 weeks to reach maturity. However, there are always challenges for demons to live among humans, such as money and accommodation. Fortunately, Mufan’s race looks similar to humans by appearance. He can also use his supernatural power to resolve problems. While he takes part-time jobs, he also needs to find targets to steal their spirits. After he comes into contact with all kinds of people, what kinds of dramatic changes will happen on his journey?

Mufan: As a male demon, he has to follow the rules and live in the human world for a while in order to reach full maturity. He really hates low temperatures, and prefers the warmth when coming into contact with humans.

Cheng Qingxuan: He is a classmate of Mufan, and a rich kid who loves anime. He is curious about Mufan, a mysterious but appealing transfer student of few words.

Shen Huan: A romantic magazine photographer. Artistic and a perfectionist, he hires Mufan to be his model.

Qiu Yuquan: This kind office worker is Mufan’s neighbor. After meeting Mufan by coincidence one night, he becomes curious and interested in this young man living alone.