THE MONSTER OF MEMORY: DESTINY 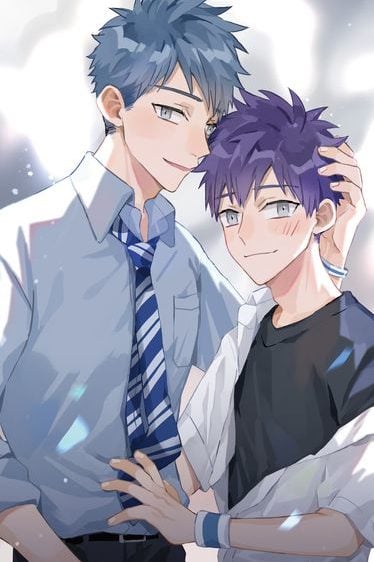 Do memories represent everything in a person?

Older brother Qianqing has always been his role model. In order to see his brother again, Qiancheng applies for Smart Creature RE614. It looks the same as his brother in appearance. As it consumes Qianqing’s belongings, its actions and appearance resemble Qianqing even more. Qiancheng also starts to realize what he wants. However, RE614 continues to consume more and more, and Qianqing’s belongings are running out.

Qiancheng wonders how RE614 can survive. He has tried many ways, but nothing seems to work. After being fed blood, though, RE614 starts acting weird and having dreams while asleep. Qiancheng’s mom also collapses.

With RE614 about to reveal astonishing facts, how will Qiancheng decide?

Qiancheng: He admires his older brother very much, and practices football a lot. He always defends his brother. The death of his brother is life-changing to him. In order to meet his brother again, he applies for Smart Creature RE614.

Qianqing: Gifted in football, he places high standards on himself, and takes care of his younger brother. After his performance falls flat during high school, he is often mocked as a “failed genius”. He passes away in the story in an accident.

RE614: This smart creature can resemble the dead by consuming their belongings. While it is comforting to see the dead again, the family has to make other difficult choices.