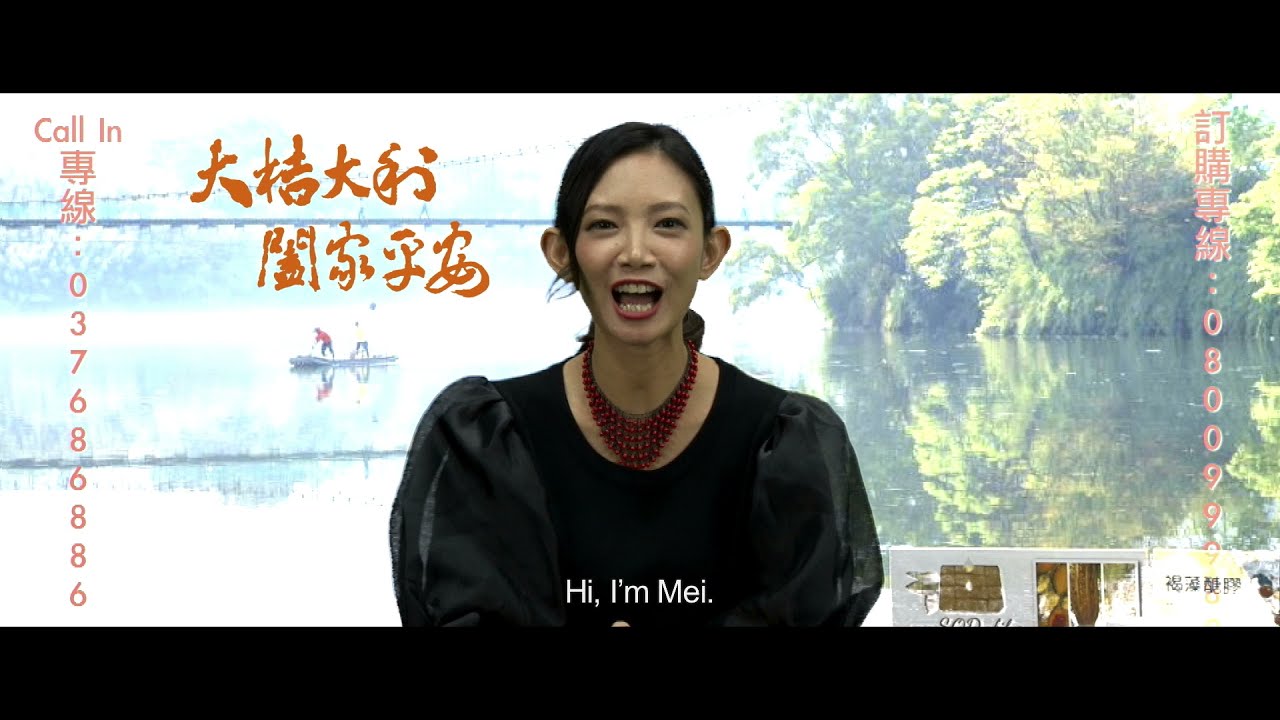 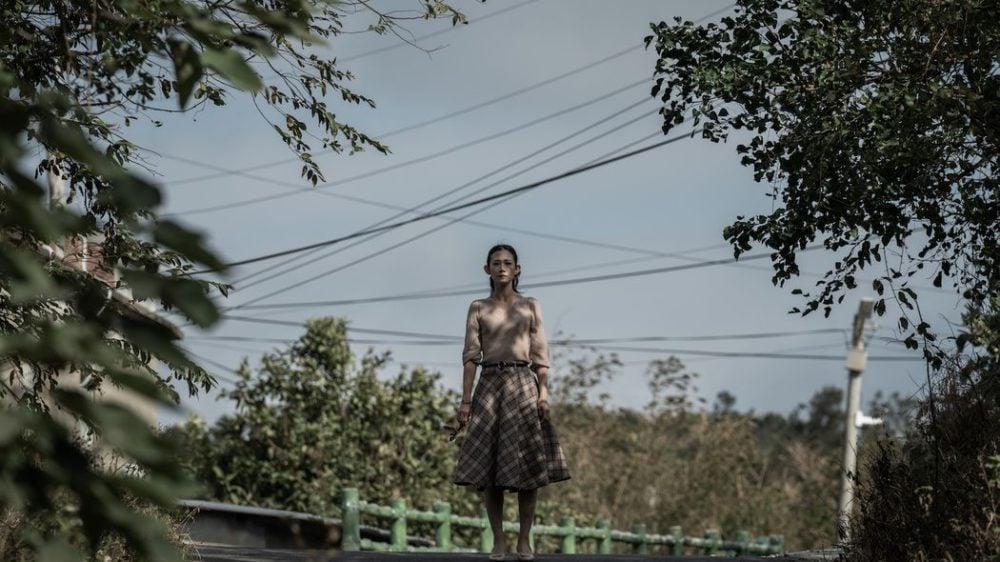 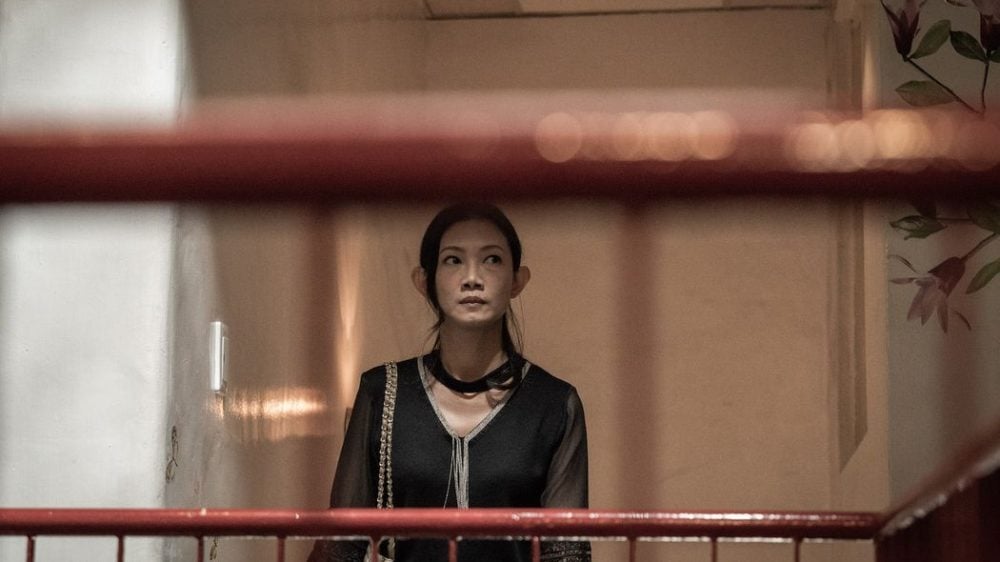 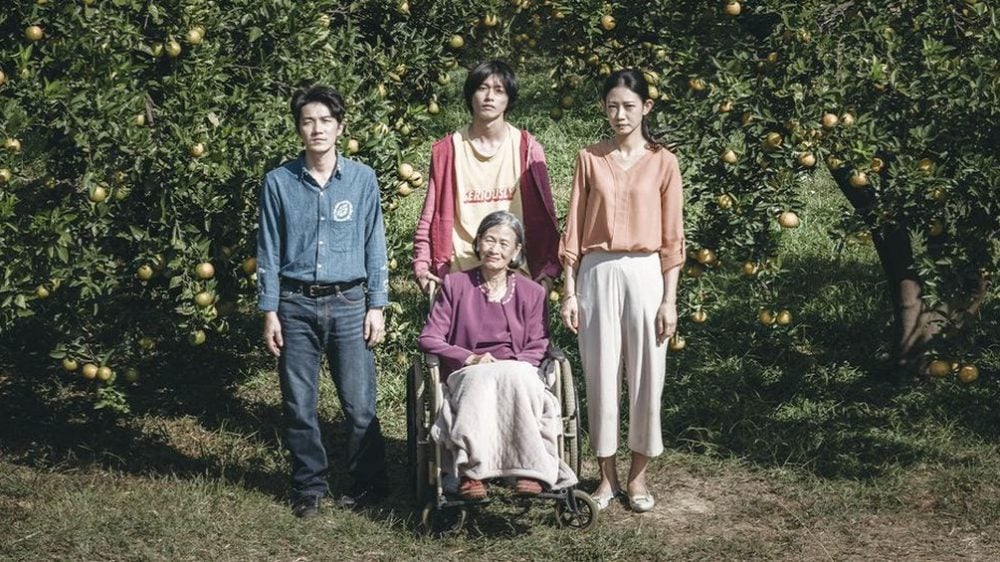 What Mei wants is a simple relationship with someone who loves her dearly. However, fate has decided otherwise. After a failed marriage and an immoral affair with a married man, she gives up on life because of one setback after another. For the past decade, she has barely survived with her mentally disabled son, Diku, and her demented mother. But when she bumps into her ex-husband, Zhi-yuan, her life is no longer quiet. His glove puppetry saves her show. She feels as if she is about to attain the happiness she wants. But the success of her show incurs her rival’s displeasure. The show is forced to be canceled. In the meantime, an accident kills Zhi-yuan, which makes her so depressed that she intends to end her own miserable life. While standing by the sea, Mei finally realizes that she has in fact gotten what she has been searching for, and runs back home to prevent an imminent tragedy from happening.