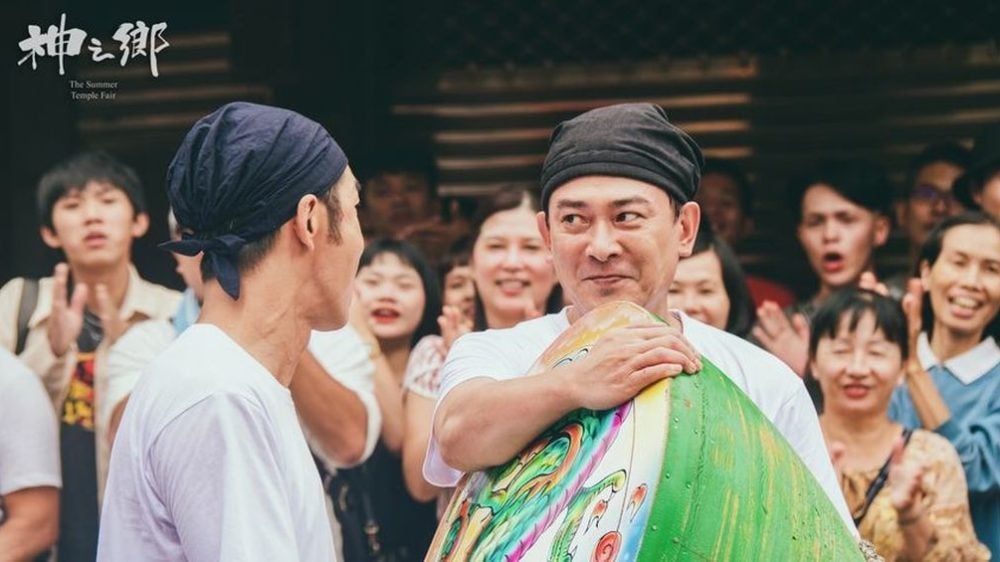 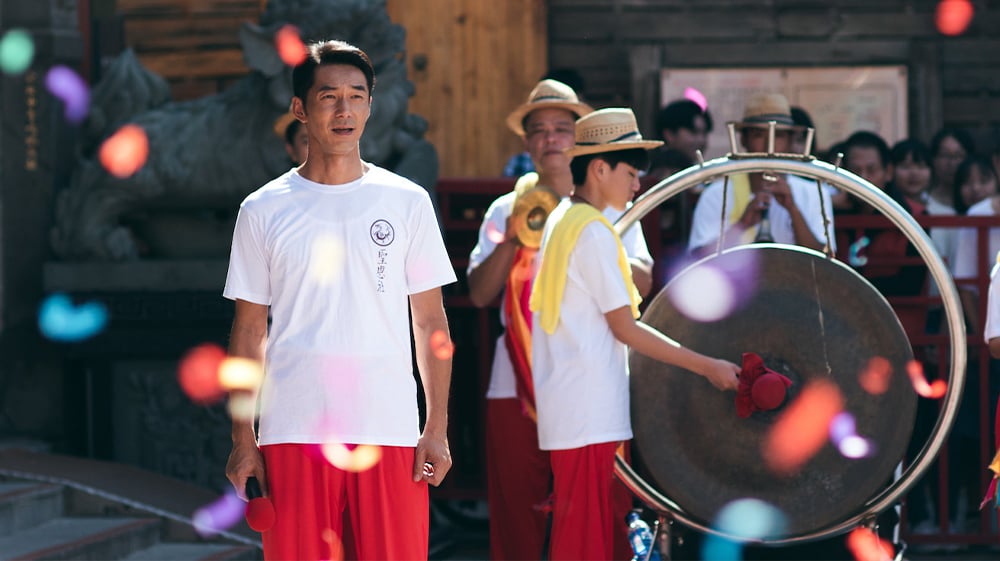 A coming of age tale featuring Taiwanese religious and cultural elements, and a live-action adaptation of an original award-winning Taiwanese comic. College student Chi-hsun takes his classmate Nuan-nuan, who has a huge crush on him, back to his hometown in Taoyuan’s Daxi District after seven years of absence, for a class assignment during the summer holidays. Chi-hsun’s return to Daxi coincides with an annual religious festival held in the community to celebrate the birth of Guan Yu, a general of the Eastern Han Dynasty (A.D. 25-220) who was later deified by many Chinese people. There are reasons why Chi-hsun hasn’t returned to his hometown for all these years and it is all tied to his relationship with his estranged father and what happened to their family when he was still a child. All the memories flash back to Chi-hsun as he gradually works out his differences with his father and opens up to the ones who care about him. With the ceremony fast approaching, Chu-hsun sets out on a journey with locals in the community and his best friend to recover forgotten childhood memories, fulfill his promise, and to celebrate the beautiful summer temple fair.