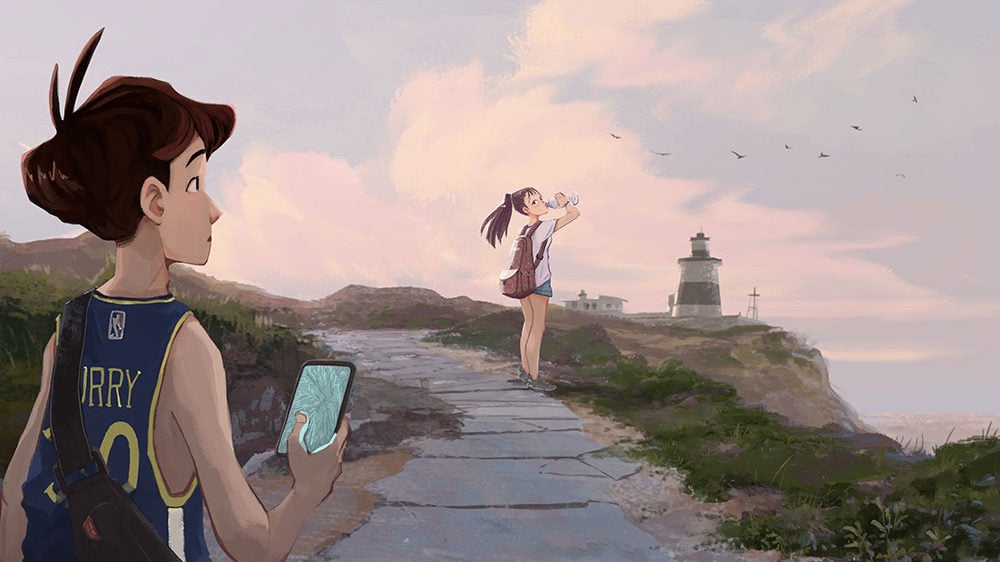 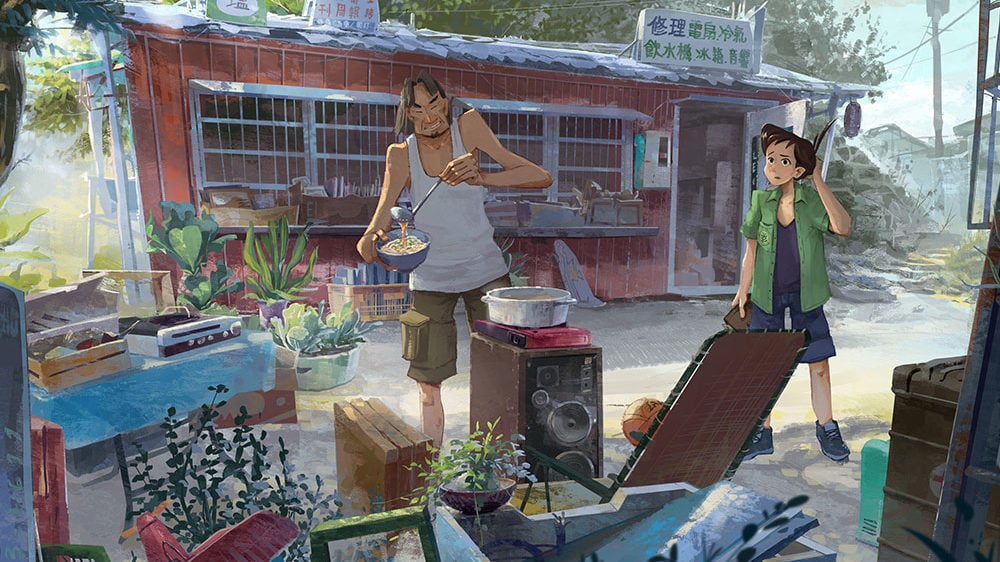 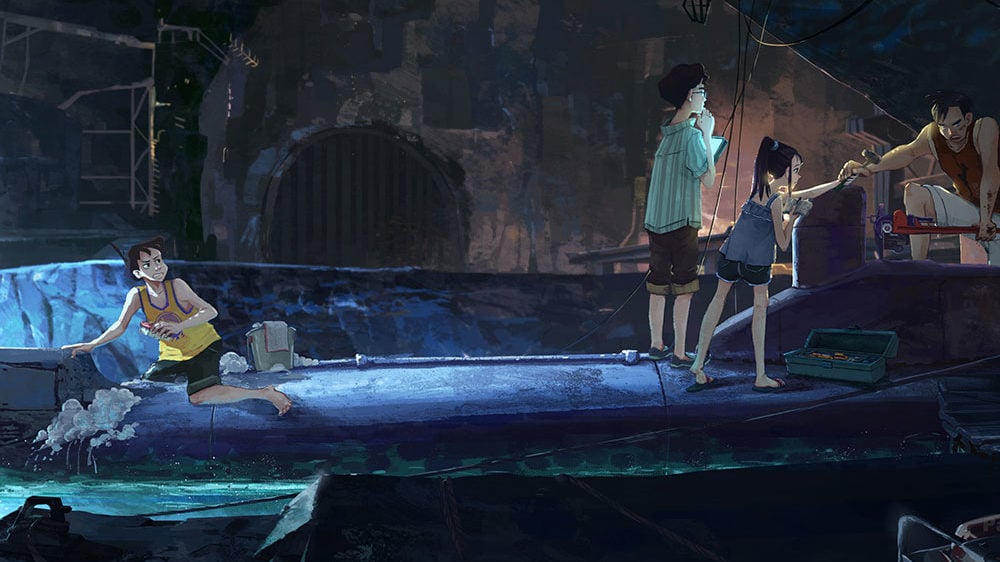 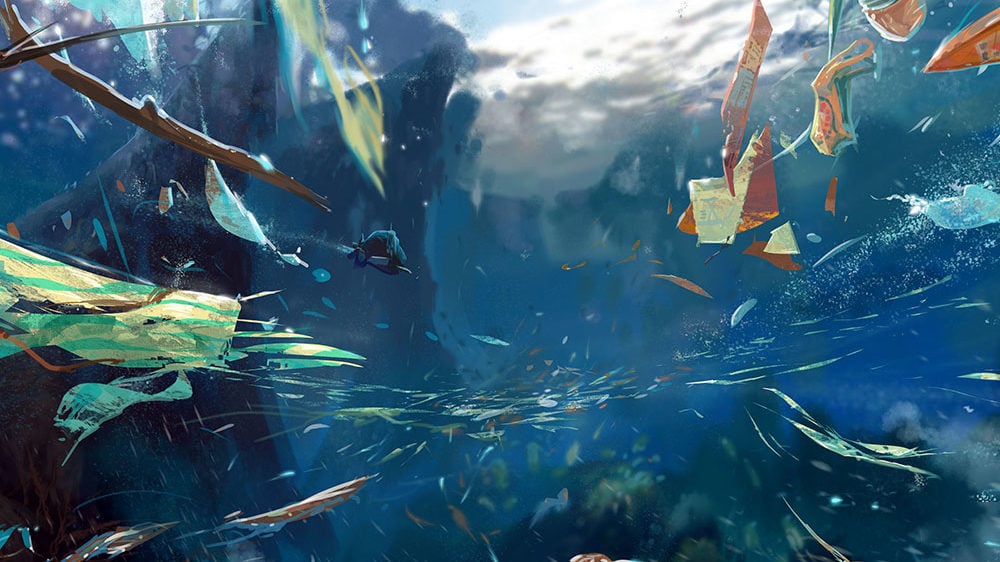 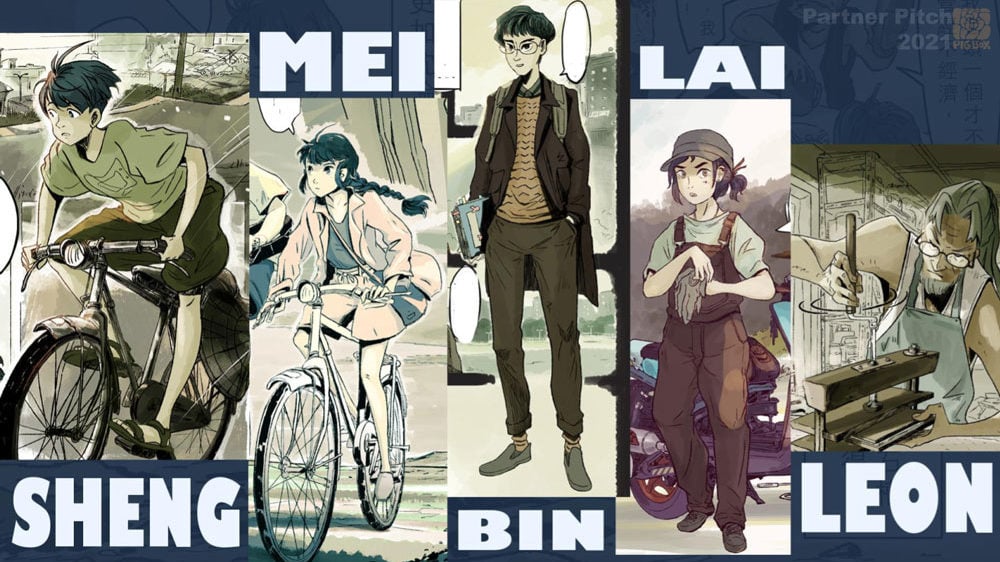 Sheng, a 17-year-old boy who flunked his last year of high school, spends his summer vacation at Laomei with his grandpa. He thinks he will achieve nothing in life, until he acquires clues of a hidden treasure from a mysterious junk shop.Believing he has located a WWII Japanese submarine, the “Kairyu Kai”, Sheng forms a treasure hunting team with his friends. In order to prove himself, Sheng and his team need more clues to locate and then modify the Kairyu Kai. Before other villagers find out about the submarine and try to seize it, Sheng must unearth the origins of the submarine and the secrets that sank along with it.