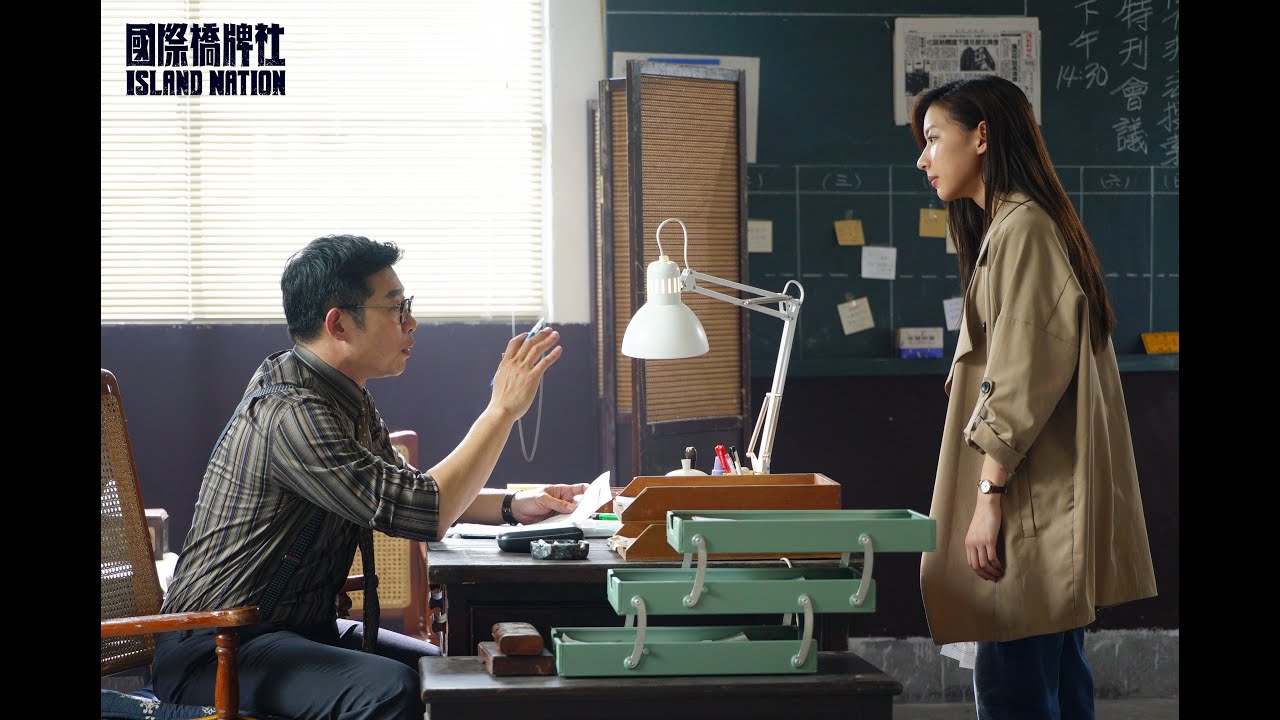 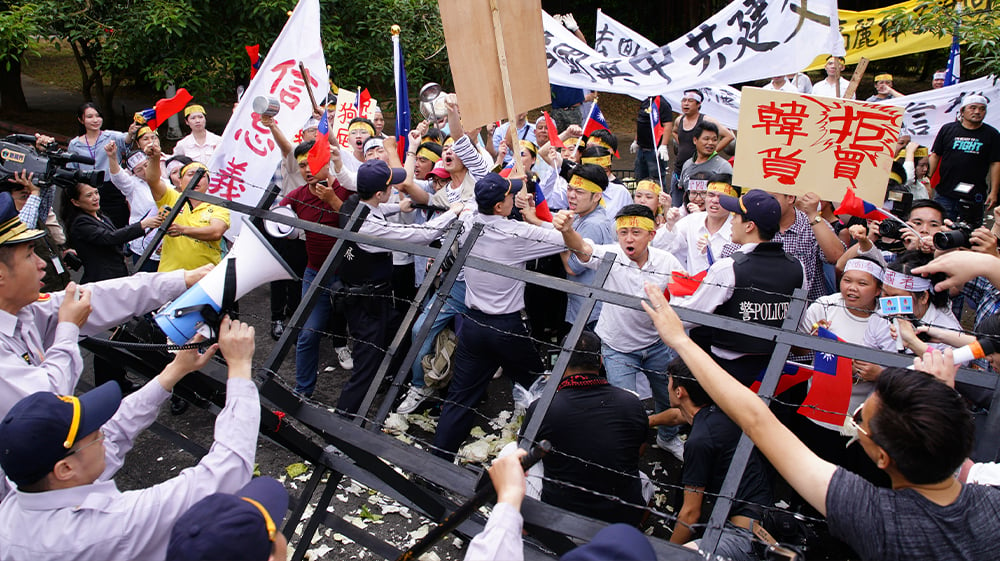 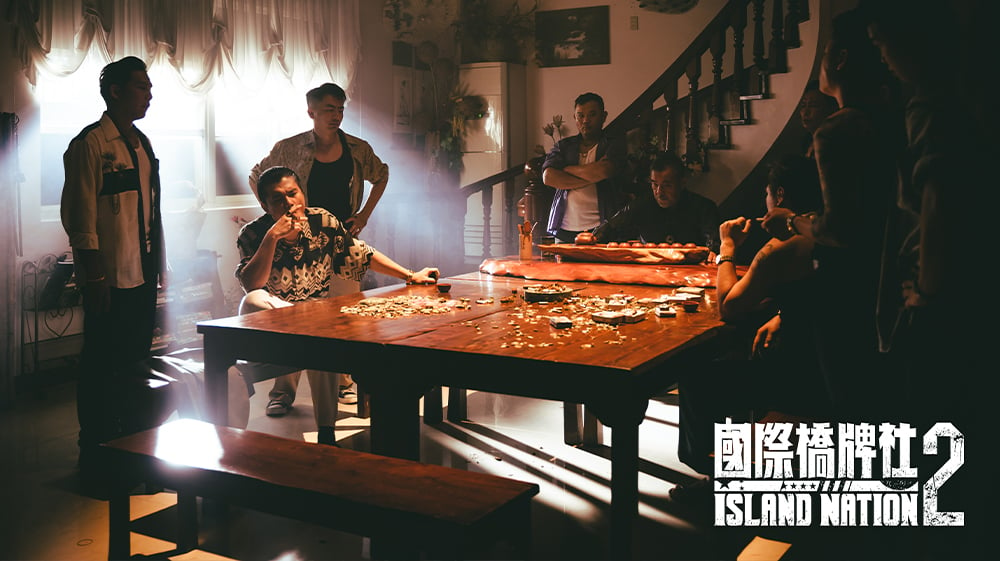 Island Nation portrays Taiwan’s struggle as a new and vulnerable democracy from the 1990s to the present day. Season one covers the period from 1990-1994, when the first Taiwan-born president combats the old guards in his own party and works skillfully with the opposition, displaying incredible political acumen as he leads the nation into democratization. This is Taiwan’s first-ever political drama based on its own history.