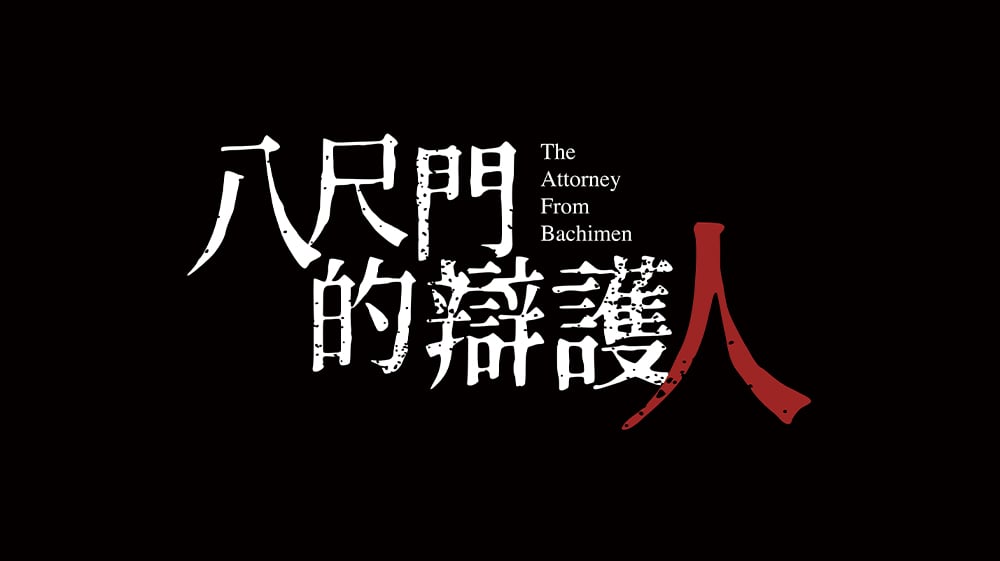 In the deep of the night, Indonesian migrant fisherman Abdul-Adl brutally murders the captain and his family. The appointed indigenous public defender Bao-ju treats the case with contempt. His team also includes Jin-ping, who has a bright future but also a manipulative father; and Leena, an Indonesian nurse, who is harassed by her employer. They team up, translating for and defending the murderer. Bao-ju’s team finds evidence that implicates Zhen-xiong, the owner of a fishery group. Witness collusion, a biased judge and disagreements on mental evaluation worsen the situation. Bao-ju goes to his ex-lover Qing-xue, the Minister of Justice, for help. Jin-ping and Leena become intimate. Bao-ju’s team finds the key witness, Suprianto, but he disappears after receiving death threats. Overwhelmed by setbacks, Bao-ju loses the case. To overturn the decision, Bao-ju has to regroup, but more obstacles appear. Bao-ju discovers evidence that can halt the death penalty, but Qing-xue approves the execution. With limited time, Bao-ju must come up with a perfect solution to save his client.