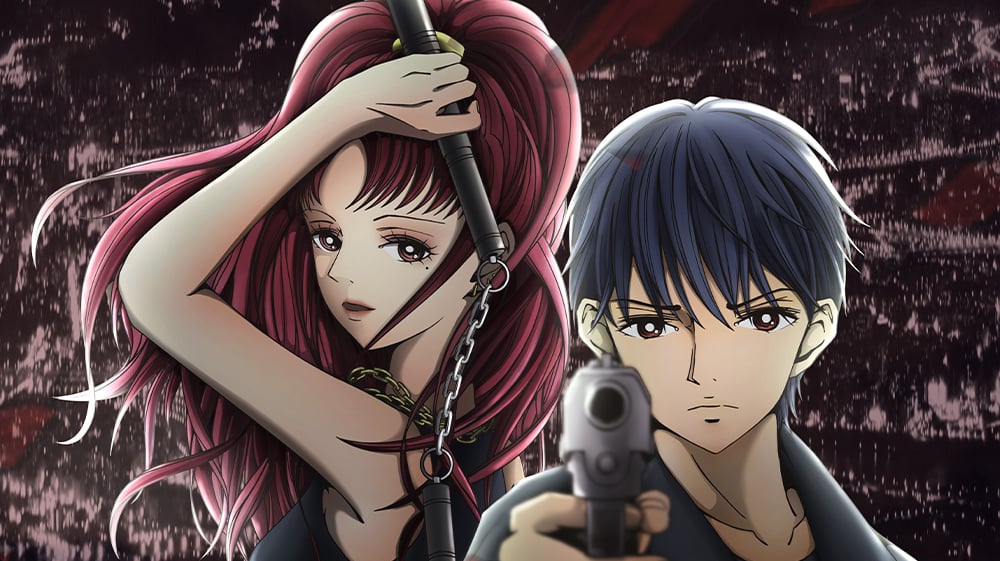 The top female agent of the Bureau of Special Investigations (BSI), Ying Hua, collapses after her girlfriend LIN Xiao-wei commits suicide and returns to her hometown. There, she meets Hannah Lee, a follower of a strange cult who looks exactly like Xiao-Wei, sending a ripple of hope through Ying’s heart. Hannah, who is proficient in various boxing techniques and weapons but has anti-social tendencies, falls in love with Ying at first sight. Together, they become perfect partners and help the police solve many unsolvable cases. Just as Ying gradually gets over the scar of Xiao-wei’s suicide, all their cases start to interweave and reveal a micro-chip experiment that hypnotizes girls and transforms them into killers by replacing their memories! Xiao-wei’s file appears in the list of the first batch of experiments: No. 004 Hannah Lee.