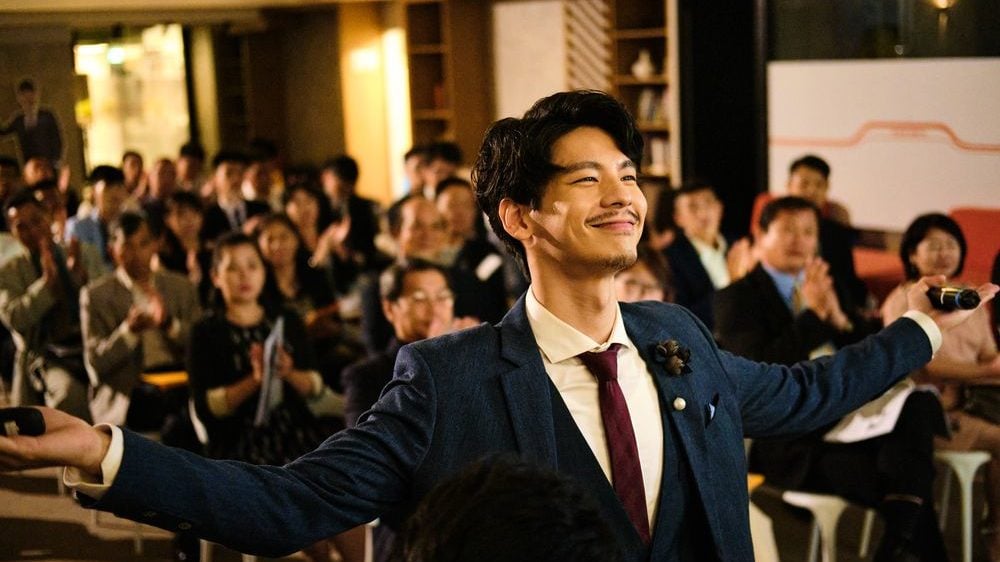 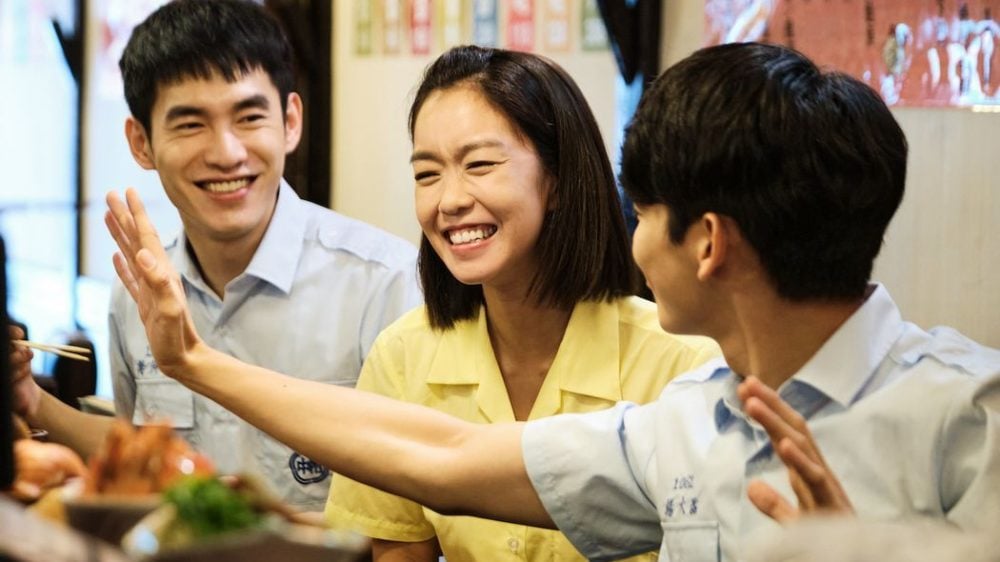 A luxury flight in a simulation game city. A murder case, a body, a group of player suspects. A live streaming trial, counting down… When a famous streamer is murdered and the body disappears, special agent Ho Zhih-wu goes undercover into the virtual reality game “Moon Running Tower” to investigate. However, during the game, he finds himself trapped on a mysterious flight with multiple suspects — that is being live streamed to the world. The backgrounds of suspects are revealed one by one. Who will be revealed to be the true killer?