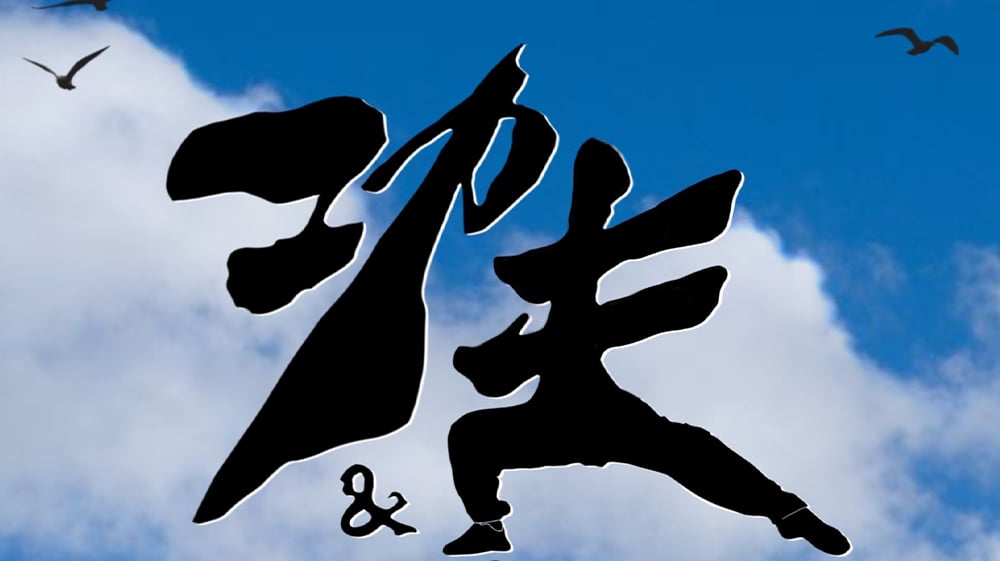 Gong is a Malaysian farmer and certified country boy. Despite his physical attributes, his lack in strength of character has time and again put a strain on his love and home life. In an effort to become more cultured and worldly, Gong signs up for a budget tour to Taiwan in the hope that an international excursion can help him break free from his simpleton label. However, disaster strikes as Gong realizes that the budget vacation is simply a front for two-bit conman and “tour guide”. Jason, who has more sinister plans in mind. After losing access to his passport, Gong befriends Kakak, an Indonesian worker who takes him in and offers him work. While working as a janitor, Gong encounters an assassination plot and is entrusted with the mission of transporting hard drives containing confidential information to Kaohsiung. Along with Kakak and Jason, Gong embarks on a cross-country odyssey for justice as the police force, the assassins and different gangs of criminals are all hot on their trail. In order to achieve his goals, Gong is forced to tap into his inner hero and wade through a pool of deceit, avarice and violence.