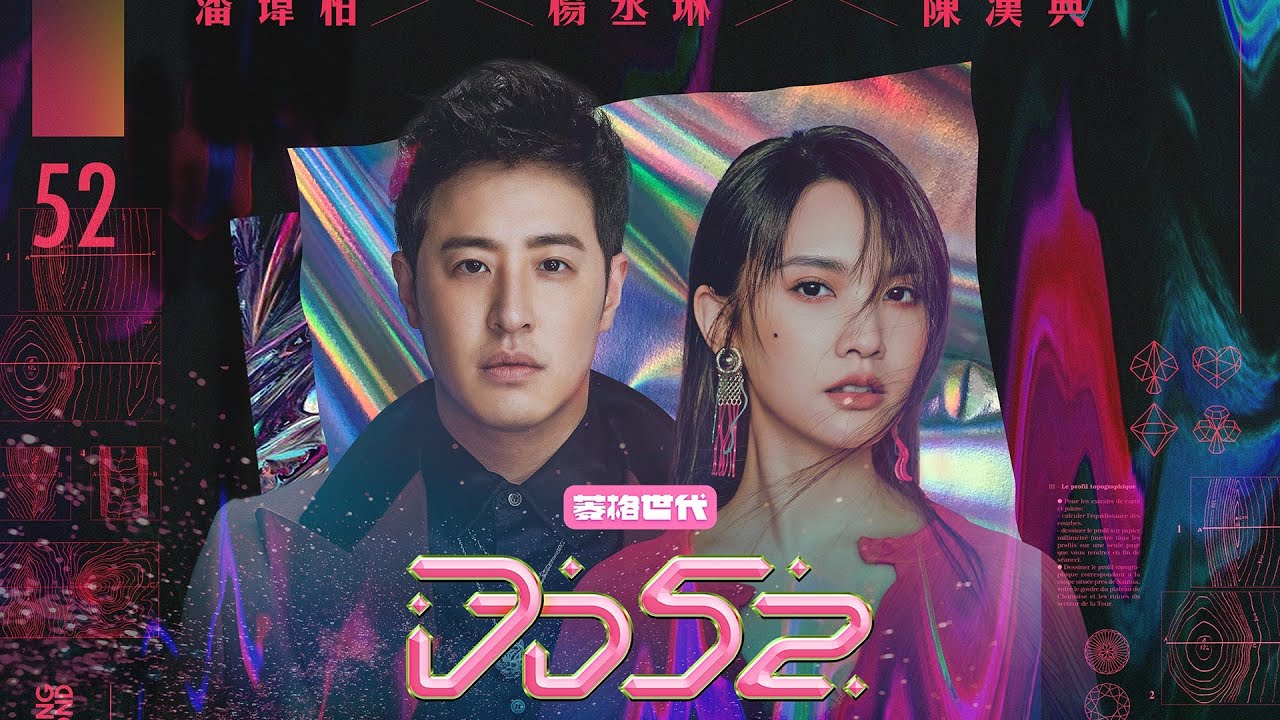 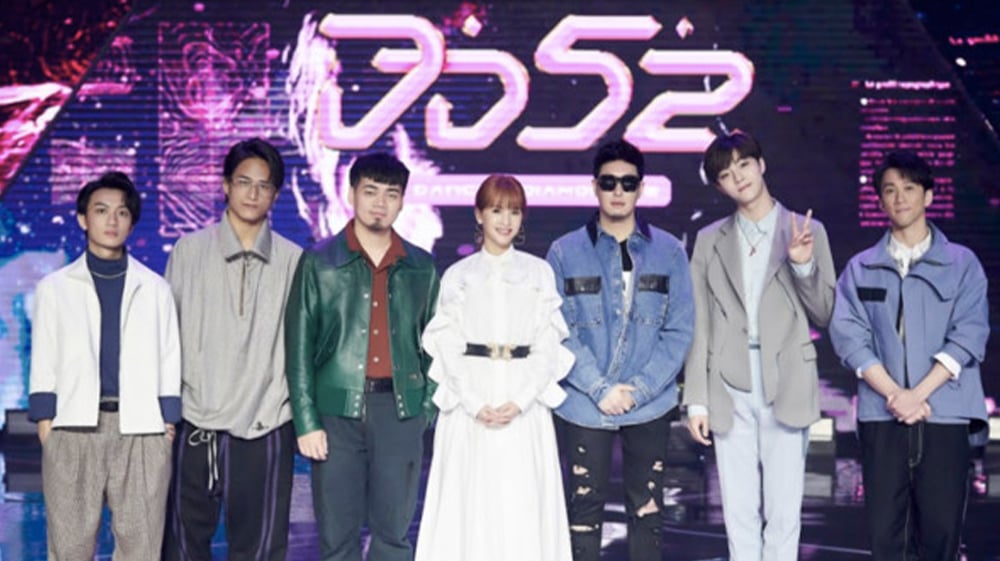 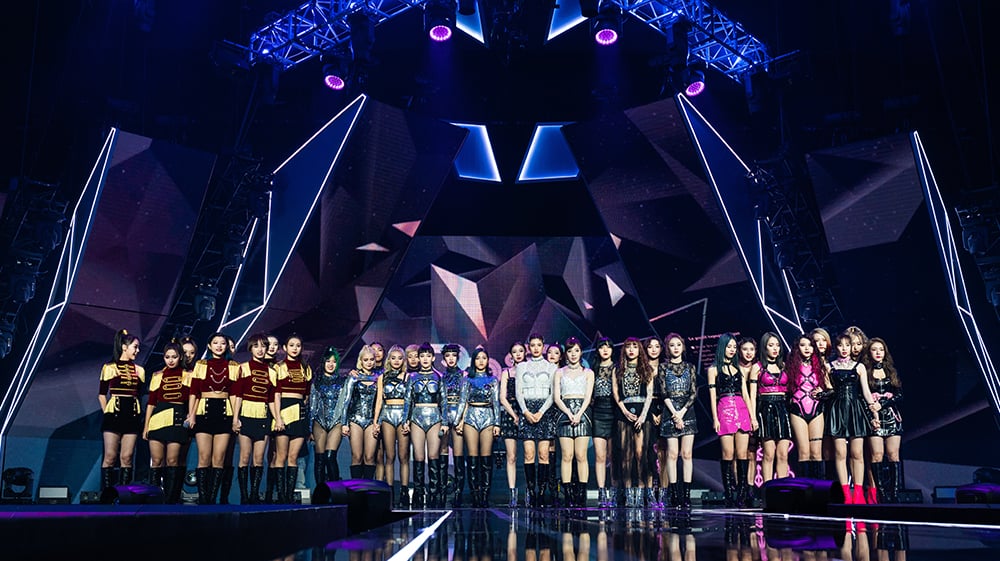 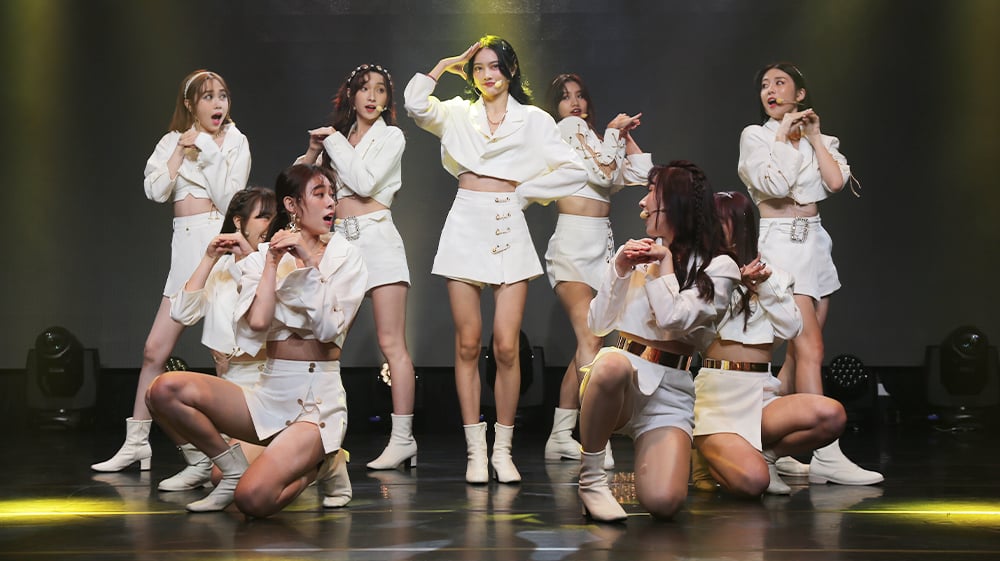 Dancing Diamond 52 is an original reality television talent competition where 104 girls aged 13-25 come to compete across 13 episodes. The chief tutors are Rainie YANG and Wilber PAN, with co-host Handian CHEN. Each competition invites instructors in various fields to give the students guidance. The show spent a total of TWD 1.3 million to produce 50 original songs, 50 dances, and 700 tailor-made costumes, as well as concert-level visual effects on the stage. The 104 girls were divided into four groups: Storm Spades, Flame Hearts, Pink Clubs, and Snow Diamonds. Each episode will eliminate several team members, and in the finals, each of the four groups will have eight remaining members. In the end, a popular group will be born from the results of fan voting. This show eventually gave birth to three girls groups: GOF, PINK FUN, HUR.